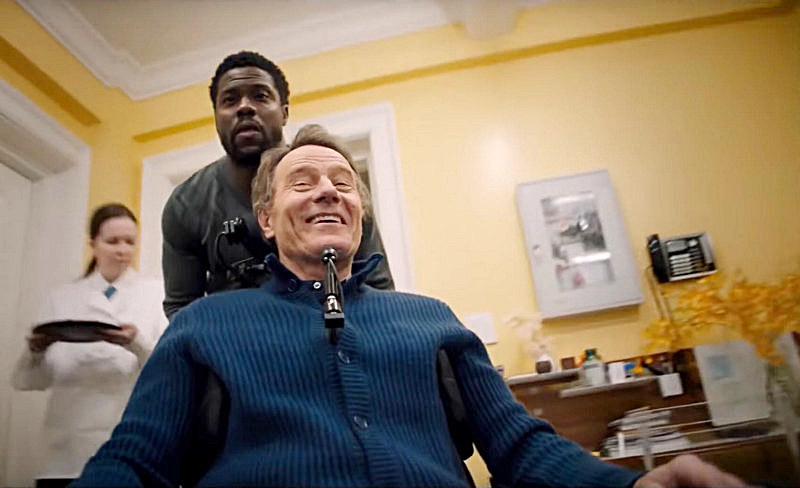 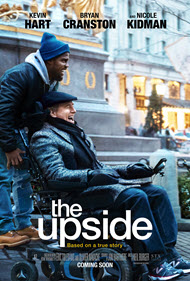 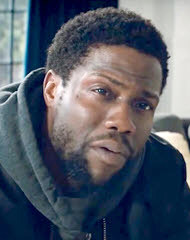 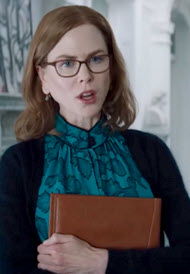 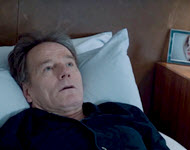 Humility vs. pridefulness / How did Jesus greatly humble himself for us? Answer 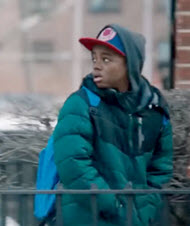 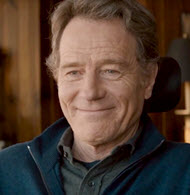 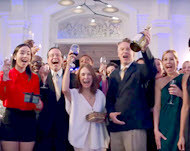 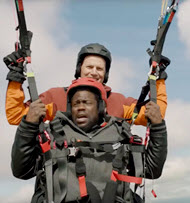 “The Upside” is a movie about the unusual friendship that develops between two unlikely characters from opposite spectrums in life. Based on a 2011 remake of a French film called “Les Intouchables” (The Intouchables) the movie focuses on flaws in the lives of the two main characters, Dell (played by Kevin Hart) and Phillip or “P” (played by Bryan Cranston).

The odd pairing of the two who meet by happenstance makes for a relationship based on discovery and compromise between two men who haven’t figured it all out. Phillip is a quadriplegic millionaire, who enjoyed a life of luxury and living on the edge until tragedy occurred causing him to lose both his mobility and his wife to terminal illness at almost the same time.

Dell is an unmotivated ex-convict who has made relationship, moral, and parenting mistakes that have cost him precious time and caused him to miss out on the joys of being a good man and a father.

The film parallels the struggles both men face as they attempt to adjust to certain challenges in life. Phillip is a wealthy man, but is desperately depressed and somewhat suicidal based on the pain of loss. This loss occurs both physically and emotionally and consequently makes him difficult to please and get along with.

Dell has a need to find employment to remain out of jail long enough to form a lasting bond with his son, Anthony (played by Jahi Di’Allo Winston). Dell is seemingly uninterested in securing employment, but makes an impression on Phillip because of his seemingly unqualified gruff presentation. Phillip offers Dell the job as his caretaker and the path of discovery begins.

The friendship between Dell and “P,” as he is affectionately known throughout the film, is based on outward differences and inward pain. While Phillip bemoans his current existence, Dell has a past that he can overcome. What Phillip provides Dell is generous financial means to support his son and the boy’s mother, and Dell provides Phillip with courage to live and a fresh perspective on life. The two seemingly make each other better in some areas, however these temporal improvements come with moral compromise.

Their friendship is based on crude humorous jokes throughout the film, and Dell’s passion for “women and sleeping with women.” Galatians 5:19-21 teaches Christians about the works of the flesh and what to avoid.

Dell exposes Phillip to pain management through drug use, and an instance of sex for hire in order to experience the pleasures of the flesh, which is utterly divergent to the Christian Biblical view. Although these themes do not dominate the film, the apparent “bettering of oneself” theme does. Phillip offers Dell exposure to the arts, and degrees of fine living. As a result, Dell’s character does develop a bit by adhering to the responsibilities of spending time with his son and paying child support, however it’s important to note that good deeds alone are not lasting indicators of the inward change necessary to live a life pleasing unto God. John 3:16 guarantees life eternal and pleasing in God’s sight, and Romans 12:2 provides the instruction needed for true thought and life change that is lasting.

The friendship between these two does sever at a point and sends Phillip into a deep depression, but Dell uses the time to takes steps toward “self-improvement.” The two eventually reunite, based on a lightly co-dependent relationship that never fully articulates why it works. We can only conclude that Dell offers Phillip change, and Phillip offers Dell opportunity.

This film strides on the line of what’s considered a lighthearted approach to opposites attracting to provide audience laughs. The film’s PG-13 rating pushes the limits based on language and some thematic elements. It’s important to be prayerful concerning what your ears can tolerate.

Additionally, if you understand that true friendship is based on Godly principles of equal yoking (2 Corinthians 6:14), and good morals (1 Corinthians 15:33) that build one another up and not tear down (Ephesians 4:29), then the basis of this film will be somewhat disappointing.

Positive
Positive—Overall, in spite of some objectionable content, this movie is very positive and life affirming. One thing that really strikes me about this movie, especially in today’s devisive climate, is its message that race doesn’t have to be something that separates us. This movie seems to say race doesn’t matter (Galatians 3:28).

While it wouldn’t be a good idea to let young children watch it, I believe it to be appropriate for kids in their middle teens.
My Ratings: Moral rating: Better than Average / Moviemaking quality: 4½

Greg Hood, age 54 (USA)
Positive—“The Upside” (2018), is a story of hope and transformation. The movie shows the journey of a former convict trying to turn his life around and make up for the mistakes he made with his young son. He stumbles upon a work opportunity as a caretaker for a rich quadriplegic man. As different as they both are, they connect because of the deep pain they’ve both experienced. From there, a friendship ensues.

As an audience member, you see the pain and how both men are trying their hardest to transform and adapt to their current circumstances. you’re aware of the message in the movie. Life happens to all of us and most of the time we can’t control it, but we can control how we react to it. It’s an encouragement to live life to the fullest.

There are negative aspects of the movie, one being that the quadriplegic man wishes not to be resuscitated if needed because he didn’t have the will to keep on living due to his circumstances. And there are a few sexual themes. But, overall, this movie gives a very hopeful message to the audience.
My Ratings: Moral rating: Average / Moviemaking quality: 3