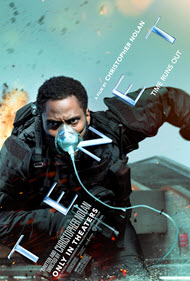 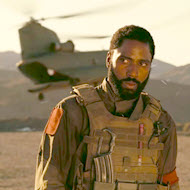 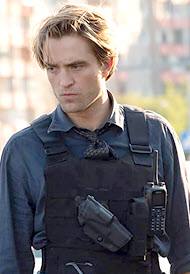 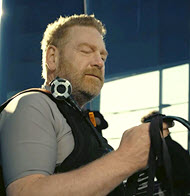 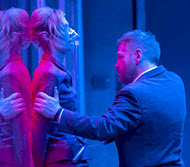 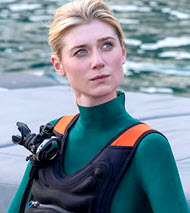 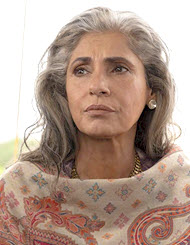 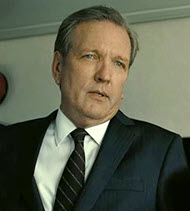 Here’s what the distributor says about their film: “John David Washington is the new Protagonist in Christopher Nolan’s original sci-fi action spectacle “Tenet.” Armed with only one word—Tenet—and fighting for the survival of the entire world, the Protagonist journeys through a twilight world of international espionage on a mission that will unfold in something beyond real time. Not time travel. Inversion.

Nolan wrote and directed the film, utilizing a mixture of IMAX® and 70mm film to bring the story to the screen.

“Tenet” was filmed on location across seven countries.” 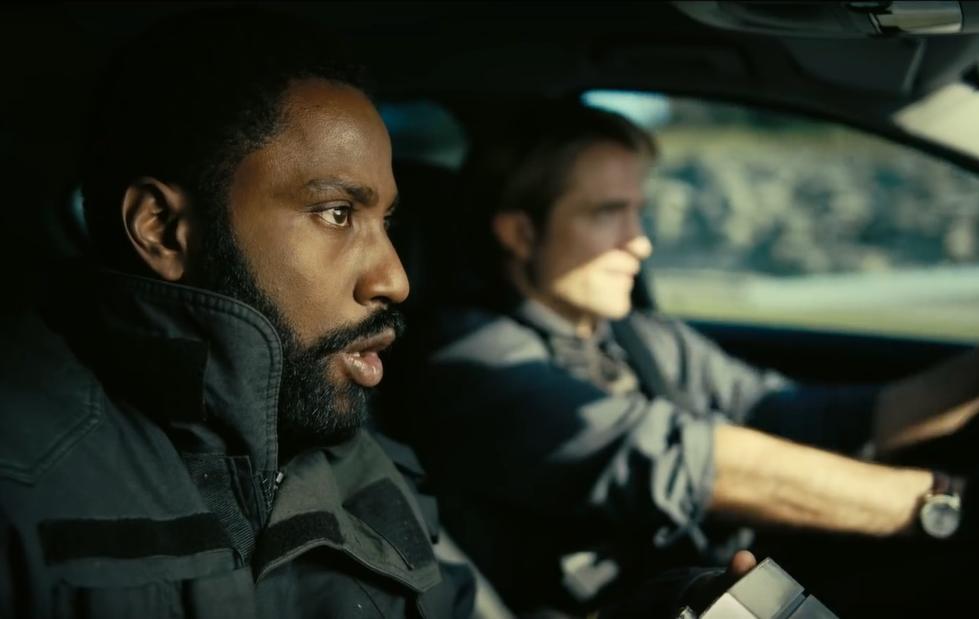 Positive
Positive—“Tenet” was surprisingly a pretty good film. My husband took me out on a date night and surprised me with dinner and a movie, and we are glad we went!

There was very little cursing, no sex or nudity or even much in the way of what passes for romance these days. The nearly three hours went by quickly as it kept us on our toes with action-packed sequences and a “mystery” that we had to, along with the main character, figure out. All in all I would encourage you to go see it! **Possible Spoilers Ahead**

Positive Aspects:
Did I mention? No sex. No nudity. Refreshing to say the least.
The Protagonist was portrayed as a decent human being, not out for revenge or fighting just to fight. His motives were for justice, not personal gain.

Negative aspects:
Not much. There was some typical “bad guy bravado” and threats that were worded a bit on the edge, but thankfully not much of it to deal with.
A few curse words, but they were few and hardly noticeable.
Not really negative, but there is a LOT of fighting, etc. …
The “Inversion” mentioned above was a bit confusing at first, but once you figured it out it became unnoticeable.
My Ratings: Moral rating: Better than Average / Moviemaking quality: 5
Kathy W, age 50 (USA)
Positive—It’s interesting what the antagonist sees as sin. Spoiler: Bringing a child into a world you know will end is not sin.
My Ratings: Moral rating: Good / Moviemaking quality: 4½
Katie, age 36 (USA)
Neutral
Neutral—This had the potential for being an intriguing hit, like “Inception,” but falls short. Interesting time travel premise, but audio issues with some dialogue, vague storytelling, and a convoluted plot makes it fall short. “Inception,” “Interstellar,” even “Stargate” and “Back to the Future” I, II, and III did a better job of unfolding the story and presenting, representing, explaining the physics, or at least the theory, behind the method of “travel.” Too bad.
My Ratings: Moral rating: Offensive / Moviemaking quality: 3
Tori, age 50+ (USA)
Neutral—This movie did move quickly and always keep you guessing but just like “Inception,” you had to mentally work at trying to figure out what was going on. So half the time it was very confusing. There was a lot of violence and a lot of loud war scenes at the end for like 20 minutes of it. Few curse words, drinking, no drugs and no sex (surprisingly). It was better then I expected it to be. Just be ready to not relax and have to try to figure out the whole time what was going on. Also, it was just SO unbelievable because its completely impossible what they were saying they were doing, so that part was just stupid and boring. If it wasn’t for the action and constant violence, it would have been pretty boring. The acting was good.
My Ratings: Moral rating: Average / Moviemaking quality: 4
Stephanie, age 45 (USA)

Secular Movie Critics
…high-concept action romp will leave you ripping off your face mask for air, even as you wonder what it was all about… “Tenet” is preposterous …a deadpan jeu d’esprit, a cerebral cadenza, a deadpan flourish of crazy implausibility—but supercharged with steroidal energy and imagination. … [5/5]
Peter Bradshaw, The Guardian (UK)
…a palindromic dud… for all Tenet’s technical ambition, the plot is rote and the furnishings tired… I’m not even sure that, in five years’ time, it’d be worth staying up to catch on telly. … [2/5]
Catherine Shoard, The Guardian (UK)
…Altogether, it makes for a chilly, cerebral film—easy to admire, especially since it's so rich in audacity and originality, but almost impossible to love, lacking as it is in a certain humanity. … “Tenet” makes you feel floaty, mesmerized and, to an extent, soothed by its spectacle—but also so cloudy in the head that the only option is to relax and let it blow your mind around like a balloon, buffeted by seaside breezes and hot air. …
Leslie Felperin, The Hollywood Reporter
…uneven… an ambitious letdown… I wish “Tenet” exploited its own ideas more dynamically. Nolan’s a prodigious talent. But no major director, I suppose, can avoid going sideways from time to time. …
Michael Phillips, Chicago Tribune
…don’t try to understand it… This is a film that will cause many to throw up their hands in bamboozlement—and many more, I hope, to clasp theirs in awe and delight. … [5/5]
Robbie Collin, The Telegraph [UK]
…a time-twisting puzzle that isn’t worth solving… Every time that “Tenet” stops to speak, it only emphasizes a hollowness within: how enamored it is of its own cleverness. … [2/4]
Ben Flanagan, Slant
…grandly entertaining, time-slipping spectacle…
Guy Lodge, Variety
…a head-scratching, time-traveling James Bond homage… It’s exhilarating, in a “Fast & Furious” sort of way… It helps, too, that the swaggering Washington and the smirking Pattinson make a likable double act. But it all happens so quickly, with such brief explanations and so little breathing space, that the story is tough to follow, and therefore tough to care about. …
Nicholas Barber, The Wrap
…Mostly, “Tenet” is a straightforward caper movie—maximally staged and very, very loud, but flimsy at its heart. …can’t overpower its flaws… the film’s tangle of paradoxes is dense and opaque enough to become uninviting…
Richard Lawson, Vanity Fair
…A Christopher nolan film you can miss…
Anna Smith, Deadline
…‘Tenet’ is not so much a decipherable thriller as it is an extreme exercise in reverse-engineered narrative incomprehensibility—the cinematic equivalent of a half-baked pretzel, its goopy symmetrical loops superficial yet delicious all the same. We’re never meant to know what exactly is going on at any one moment, but we will be—we must be—entertained by the overwhelming nonsense of it all. …
Barry Hertz, The Globe and Mail (Toronto)