for some war violence and language 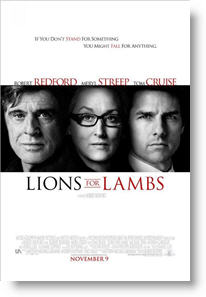 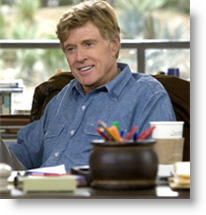 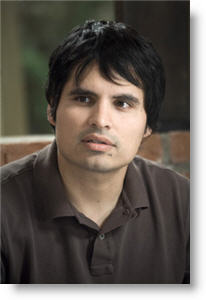 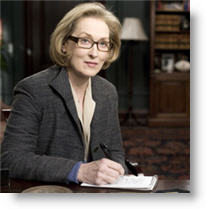 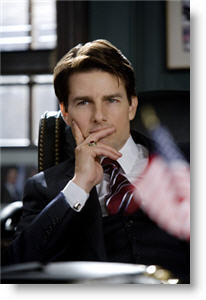 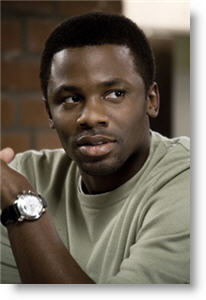 “If If you don’t STAND for something, you might FALL for anything”

Here’s what the distributor says about their film: “Two determined students at a West Coast University, Arian and Ernest, follow the inspiration of their idealistic professor, Dr. Malley, and attempt to do something important with their lives. But when the two make the bold decision to join the battle in Afghanistan, Malley is both moved and distraught. Now, as Arian and Ernest fight for survival in the field, they become the string that binds together two disparate stories on opposite sides of America. In California, an anguished Dr. Malley attempts to reach a privileged but disaffected student, who is the very opposite of Arian and Ernest. Meanwhile, in Washington D.C. the charismatic Presidential hopeful, Senator Jasper Irving, is about to give a bombshell story to a probing TV journalist that may affect Arian and Ernest’s fates. As arguments, memories and bullets fly, the three stories are woven ever more tightly together, revealing how each of these Americans has a profound impact on each other—and the world.”

If you’re looking for a liberal, political drama (strictly drama, very little action) with some great actors, then “Lions for Lambs” will fit the bill.

This film, with a big name cast (Robert Redford, Meryl Streep and Tom Cruise) is a kaleidoscope of settings and characters that move back and forth throughout the film. Redford plays Dr. Malley, a college professor who is mentoring a promising young student, Todd (Andrew Garfield), challenging him to fight complacency and get involved in his government. He speaks highly of two former students, Ernest and Arian (played by Michael Peña and Derek Luke) who left school to join the military. While Malley doesn’t agree with their decision to join the army, he admires their courage and dedication and encourages Todd to reignite the passion he once held. All the while, Todd spouts mockery of the U.S. government and contends that it’s all smoke and mirrors that doesn’t effect lasting change, so he sees no reason to become involved.

Cruise is Senator Irving, a right wing politician who is implementing a new strategy to “win the war on terror” with Janinie Roth (Streep) as the journalist he enlists to write the news breaking story. Though Roth has supported Irving in the past, she feels it was done more out of duty than conviction and now challenges his ideals.

The new military strategy is launched with Irving’s authority and doesn’t go as planned. Ernest and Arian, now in the special forces unit assigned to this strategy, are left stranded and wounded while the army does its best to rescue them.

The message that came through loud and clear in this movie is that our government and military are misguided at best, deceptive and deluded at worst. Having seen the trailer, I was expecting there to be more resolution to “Lions for Lambs” and was disappointed in the ending, with its obvious Hollywood bias toward U.S. government and insinuation that our men in uniform are wasting their talent and their lives.

On the plus side, there was a rock solid friendship in Ernest and Arian and a dedication to follow their ideals that should be admirable to anyone. The selflessness shown by these two characters should inspire us to be more like Christ in our everyday lives.

Neutral
Neutral—This film was one big documentary and a definite slam against the current administration. Seriously, it could have been a made-for-tv-movie. If you want to be bombarded with a lot of one-sided views then this is the film for you.
My Ratings: Average / 3½

Reba, age 40+
Neutral—Tom Cruise’s antics over the past few years doesn’t put him in to well of a position with his audience, although his acting I thought was a “Job well done.” Meryl Streep I thought played a wonderful roll as she usually does. I feel Andrew Garfield wins the award for his acting. His drama was very well portrayed, and he effectively got across the message (for men) of a life about to be lost in the “Land of the Familiar” as do so many people that become servants/slaves to the American Machine. Will he escape a melancholy life, or does he excel to greatness that only 5% of Americans will achieve? Where do you stand for your God calling? What will you give your country, God and fellowman is the question we must all answer for ourselves.

Some of the language was offensive and unnecessary. Typical Liberal Antics, but nothing you wouldn’t expect. Movie is worth seeing, but not a Must See. Very slow, and must enjoy and somewhat understand politics to watch this movie.
My Ratings: Average / 3

Keith Bianchini, age 47
Negative
Negative—This movie was such obvious Hollywood/liberal garbage that people walked out during the movie. Tom Cruise’s character (Republican senator) was depicted as talking out both sides of his mouth, covering up the truth. Glenn Close’s character was depicted as the once-stood-for-the-truth liberal reporter who has caved into the machine and who reports less than the truth for ratings' sake. Do not waste your money, not even for a rental. Someone in Hollywood owes me twelve bucks!!
My Ratings: Offensive / 3

Jonathan Tran, age 24
Positive
Positive—I just watched this movie a couple of hours ago. I was excited about seeing it, but I wasn’t sure what to expect. In all honesty, I think this is a well-made film that offers a fair portrayal of the predominant perspectives of the War on Terror. All of the characters are quite convincing. I feel that this movie did a wonderful job of voicing opinions while allowing audiences to decide for themselves their point of view. In my opinion, the two college students who go on to serve their country are portrayed extremely well. We see their desire for change, their sense of patriotic duty, and their willingness to sacrifice all for a noble cause. I am currently a senior in college and I plan on serving in the Army after my graduation. As an ardent patriot, I was amazed at how well I could relate to these fine individuals. Overall, I think the film does a good job of condemning apathy and encouraging individuals to think for themselves and to take a stand.

As far as content goes, I was surprised at the language. For a film centered around an ongoing war, the language was present but was much less than I anticipated. There is some war violence, but it is far less graphic than other R rated war films.
My Ratings: Average / 4

Caleb Payne, age 21
Positive—I watched this movie on a recent long haul plane flight. I fully expected to be hit over the head with a liberal political perspective but I was pleased to see that never really happened. What you do get is a balanced perspective from both sides of the aisle regarding the war on terror. I thought it was thoughtfully done with both sides airing their good and bad points. The viewer is left with making up their own minds based on their own world view—nothing is forced on you. Cruise does a good job of portraying a US senator who is also a “hawk.” On the other side, Streep plays the left-leaning reporter who also admits to her own compromises in the past. As an analogy, I would say this movie depicts the “Fox” version of the war on terror as opposed to a “CNN” or “MSNBC” version with their typical far left lean.

I found the ending to be thoughtful as well—it leaves us pondering what the college student will choose to do with his life based on what came before. They don’t wrap the ending up in a nice package with a bow but it let’s us contemplate along with the student. Nicely done.

I must say that this movie was a pleasant surprise because it did not live up to my preconceived expectations. If you need to put this review into context, I am a devout Christ follower and would be considered a staunch conservative politically (which is a world-view that comes from and is informed by my faith).
My Ratings: Moral rating: Average / Moviemaking quality: 4