VOTING - Why must Christians take it seriously? 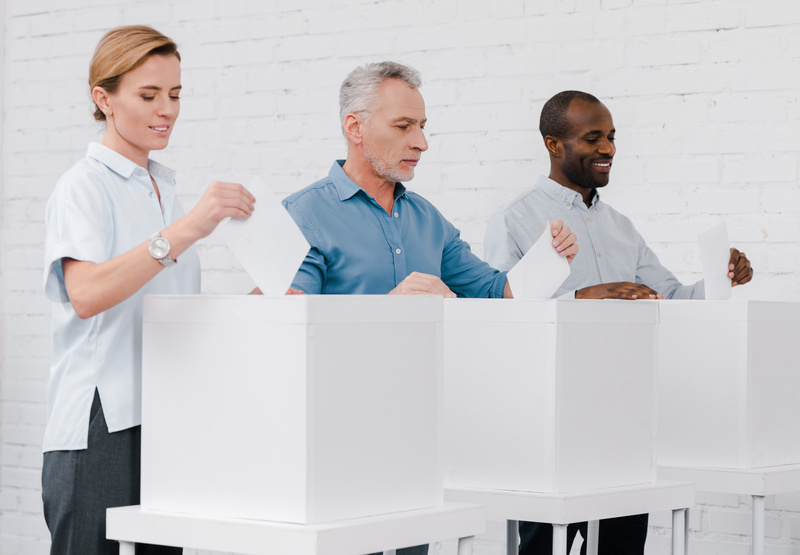 A Biblical worldview about voting

“Thou shalt meditate in this book of the law… that thou mayest observe to do according to all that is written therein: for then thou shalt make thy way prosperous, and then thou shalt have good success.” —Joshua 1:8

This verse describes what is called a “Biblical worldview,” a philosophy which believes that behavior, ethics, and learning must be judged against the standards set forth in God’s Word and that nothing can ultimately be successful apart from the application of those standards. 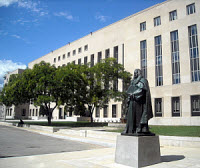 Blackstone's Commentaries on the Laws, the legal benchmark used in America from 1766 to 1920, explained that system of standards:

“These laws laid down by God are the eternal immutable laws of good and evil… This law… dictated by God himself, is of course superior in obligation to any other. It is binding over all the globe, in all countries, and at all times: no human laws are of any validity if contrary to this… The doctrines thus delivered… are to be found only in the Holy Scriptures… No human laws should be suffered to contradict these.”

Under this legal standard, God’s standards were the plumb line for law, government, education, etc. That philosophy of life, sometimes called “Scottish Common Sense Realism,” first introduced on this continent by early colonists and later codified by Blackstone, permeated American culture for over two-and-a-half centuries.

In this half of the twentieth century, much of the church has drifted away from the Biblical World View philosophy and has embraced a belief structure described by law professor Dr. John Eidsmoe as that of “saved humanists.” That is, many embrace Christianity as a standard for religion, but not as a standard for life.

John Adams concluded that to change governments without addressing moral issues is an exercise in futility:

“It is religion and morality alone which can establish the principles upon which freedom can securely stand … if this cannot be inspired into our people in a greater measure than they have it now, they may change their rulers and the forms of government, but they will not obtain a lasting liberty” (June 21, 1776).

When all things are considered, a Biblical worldview philosophy is the most logical approach.

Author: Brian Stone of WallBuilders. Provided by Films for Christ.

Copyright © 2020, 1995, WallBuilders, Inc., All Rights Reserved—except as noted on attached “Usage and Copyright” page that grants ChristianAnswers.Net users generous rights for putting this page to work in their homes, personal witnessing, churches and schools.