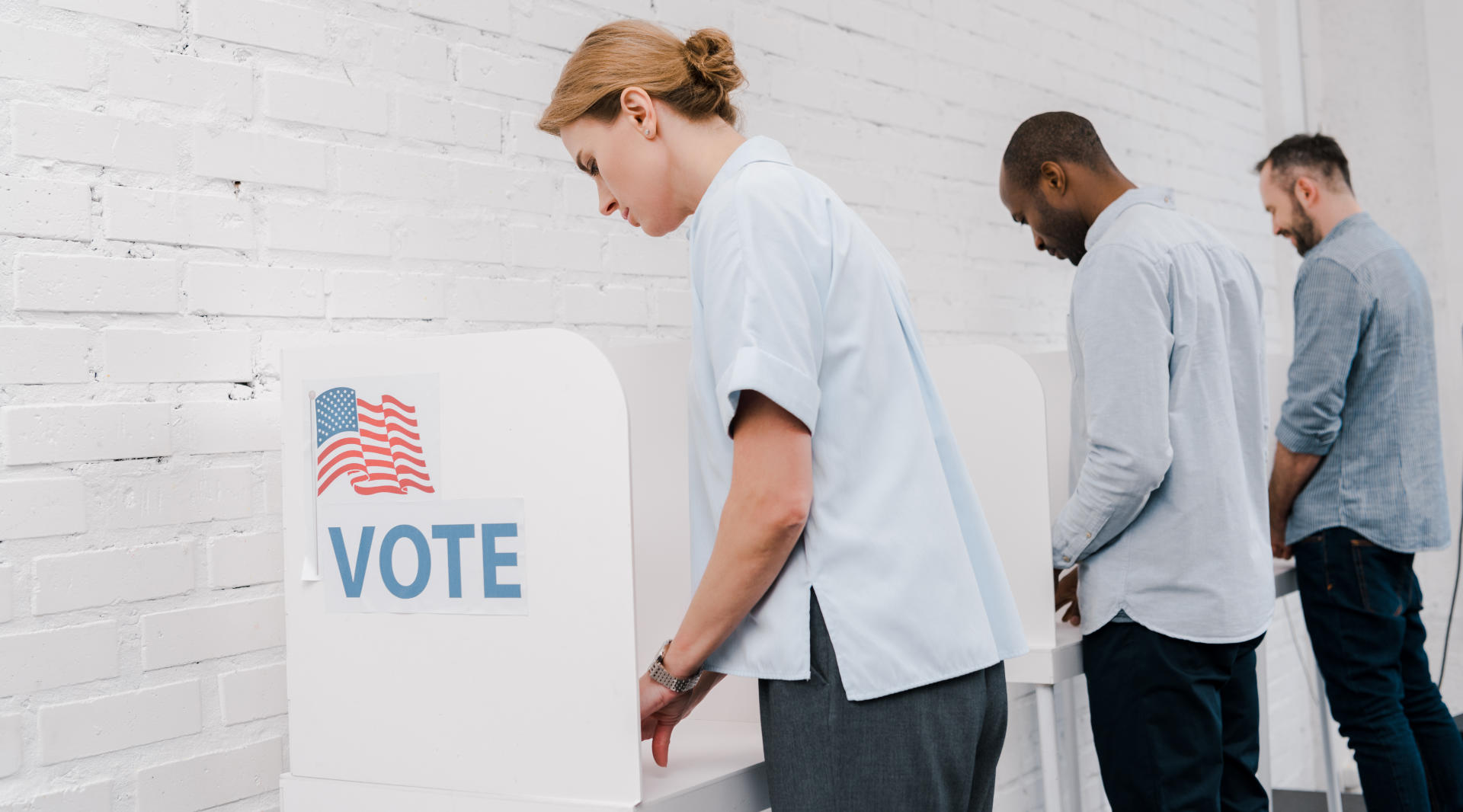 Do Christians have an obligation to vote?

I once heard of a church where members thought it was against God's will to vote. Concerned that a corrupt politician would win a local election, church members gathered for an all-night prayer vigil. In the morning, however, they refused to vote and the good candidate lost—by fewer than the number of votes represented by those at the prayer meeting.

It seems tragic, but maybe those church members did the right thing. After all, isn't politics a dirty business? Christians are citizens of heaven, not of Earth… right? Every Christian must grapple with this question and come up with a defensible answer.

The high cost of indifference

I teach political communication at a Christian college. Once several years ago students in my class complained endlessly about seedy politicians. Yet the day after the election, I discovered that only two of them had voted, and most weren't even REGISTERED to vote! I told them, “For the rest of the semester, if you didn't vote, you have lost your right to complain in this class.” Years later they still remember the lesson.

What it means to be a Christian citizen

There are at least five good reasons why Christians should vote:

You and I may not have the gifts of John Witherspoon, but we can still make a big difference if we put our minds to it. Pass this on to friends and family, and encourage them to vote in the every election!

Supplied by Films for Christ. Copyright © 2002. All Rights Reserved. Used by permission of InspiredLeadership.com.