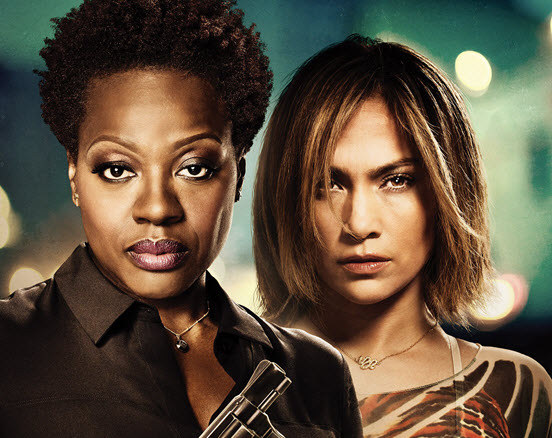 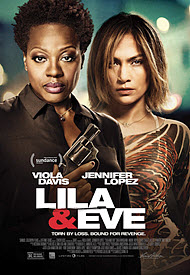 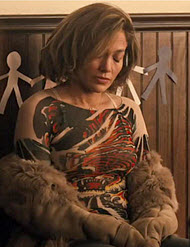 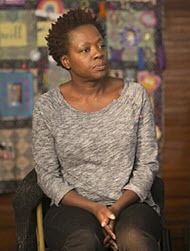 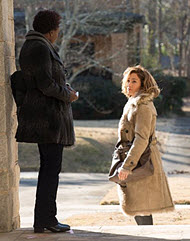 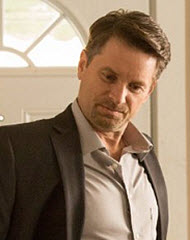 authorities who fail to take needed action and even block justice

justice / justice of God / the final judgment of God 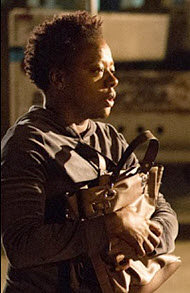 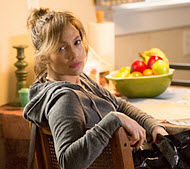 “Torn by loss. Bound by revenge.”

Here’s what the distributor says about their film: “A tense and exciting film, LILA AND EVE is directed by Charles Stone III (DRUMLINE), and tells the story of Lila (Academy Award® Nominee Viola DavisJennifer Lopez), a grief-stricken mother who in the aftermath of her son’s murder in a drive-by shooting attends a support group where she meets Eve (Jennifer Lopez), who has lost her daughter. When Lila hits numerous roadblocks from the police in bringing justice for her son's slaying, Eve urges Lila to take matters into her own hands to track down her son's killers.

The two women soon embark on a violent pursuit of justice, as they work to the top of the chain of drug dealers to avenge the murder of Lila's son. ). LILA AND EVE is a bold and provocative take on the morals of American society.”