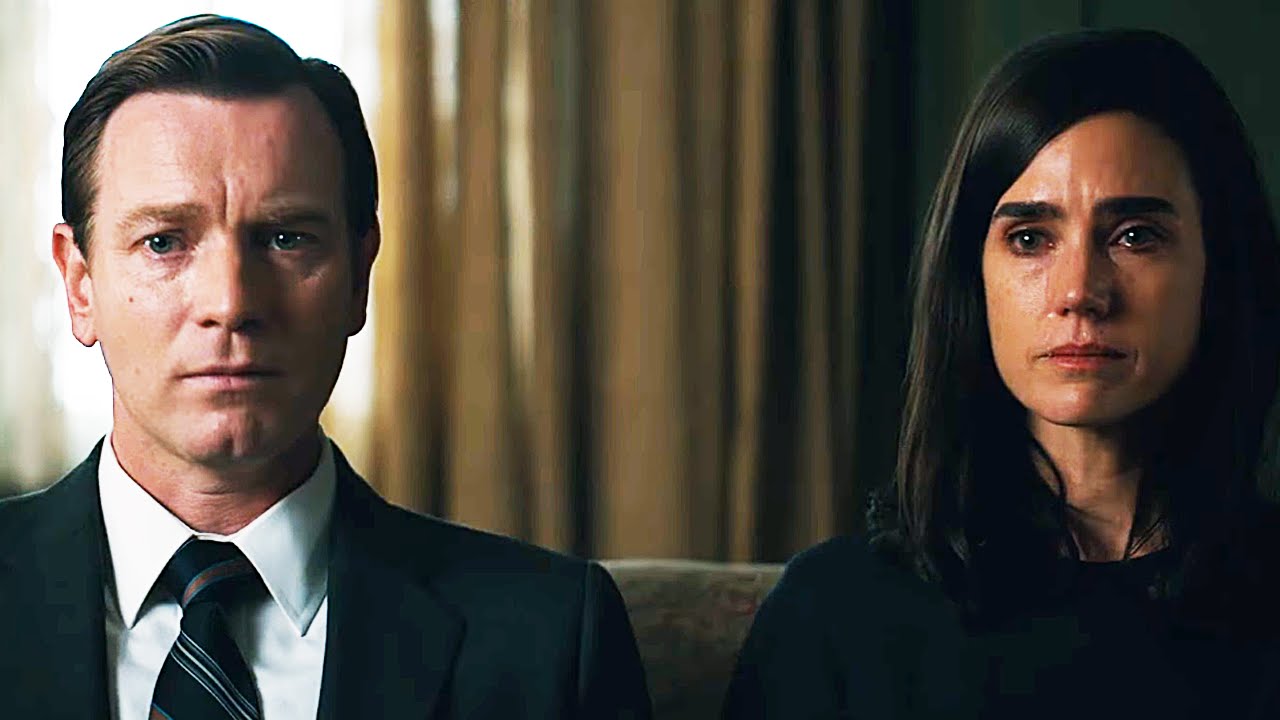 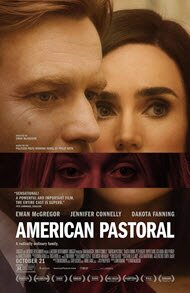 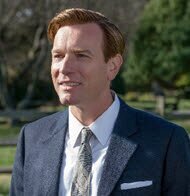 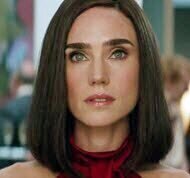 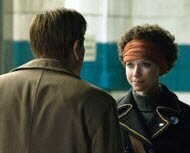 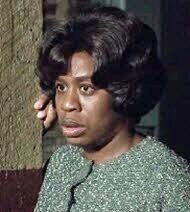 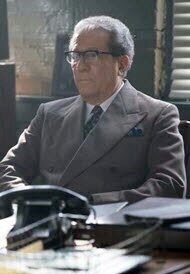 Here’s what the distributor says about their film: “In the 1960s, a successful businessman (Ewan McGregor) tries to find his missing beloved daughter (Dakota Fanning) after police accuse her of a violent bombing.

Based on the Pulitzer Prize-winning Phillip Roth novel, AMERICAN PASTORAL follows an all American family across several decades, as their idyllic existence is shattered by social and political turmoil that will change the fabric of American culture forever. Ewan McGregor (Salmon Fishing in the Yemen, Beginners) makes his directorial debut and stars as Seymour “Swede” Levov, a once legendary high school athlete who is now a successful businessman married to Dawn, a former beauty queen. But turmoil brews beneath the polished veneer of Swede’s life. When his beloved daughter, Merry, disappears after being accused of committing a violent act, Swede dedicates himself to finding her and reuniting his family. What he discovers shakes him to the core, forcing him to look beneath the surface and confront the chaos that is shaping the modern world around him: no American family will ever be the same.

‘I have dreamt of directing a feature for the last 15 years and never found the ‘right’ story. I wanted to direct, not for the sake of being a director, but because there was a story I HAD to tell. Well American Pastoral gave me everything I was looking for. I was incredibly lucky that I had Lakeshore’s trust and incredible talent in front of and behind the camera to make Roth’s story the film I thought it should be. The creative collaboration with the cast and the crew was as thrilling as I had hoped it would be. I was a very happy man making this film and it is the film I wanted it to be.’
—Ewan McGregor, director and actor, ‘American Pastoral’”