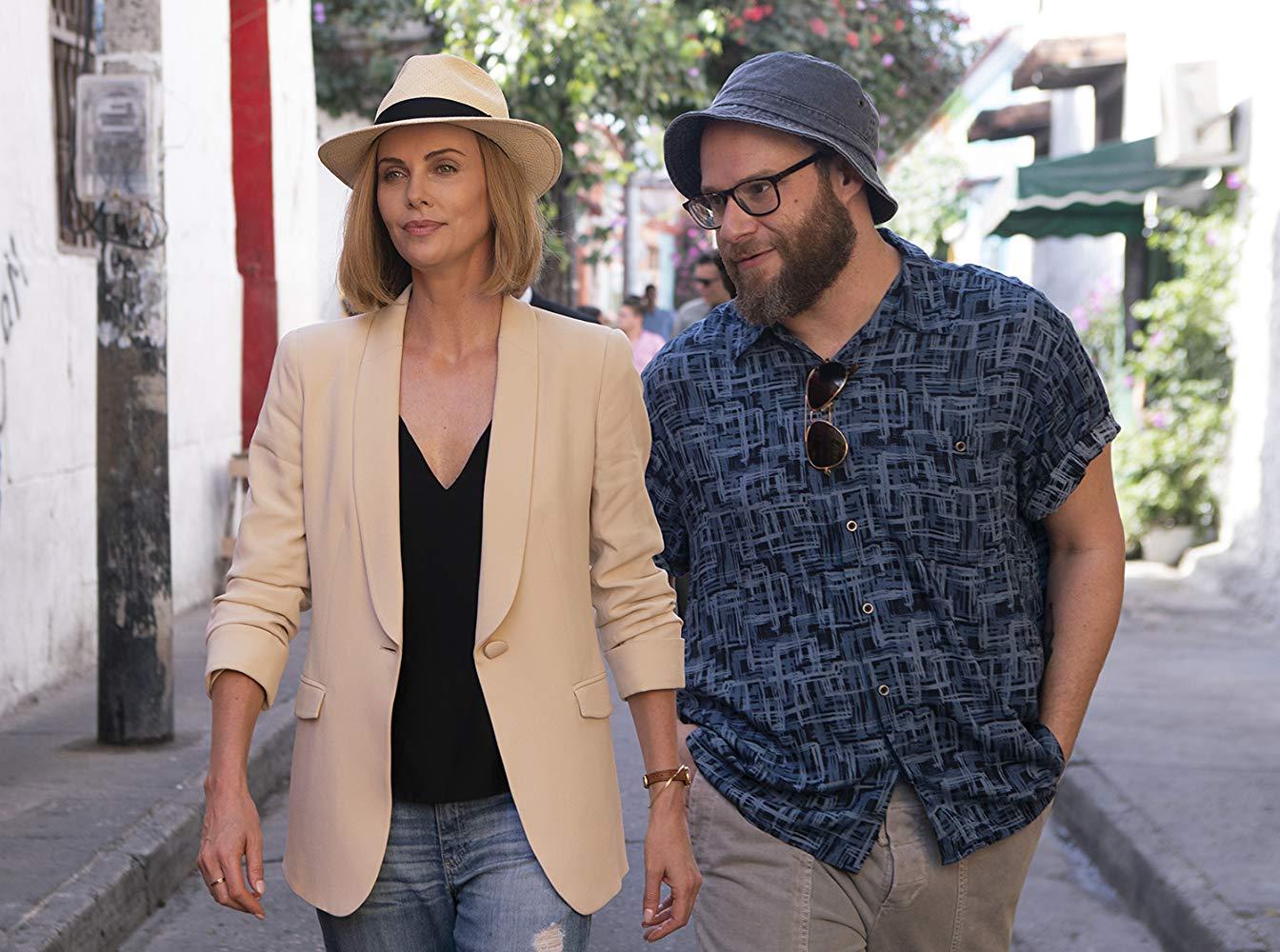 for strong sexual content, language throughout and some drug use. 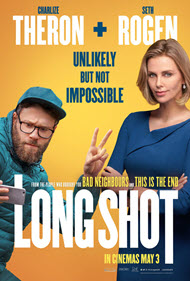 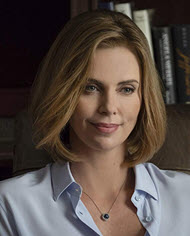 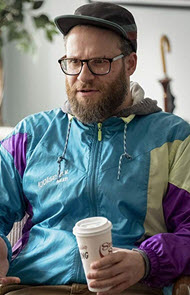 The personal lives of politicians

What is HOLINESS? Answer 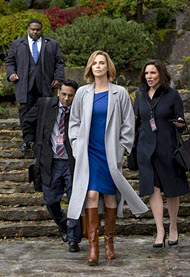 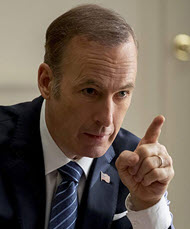 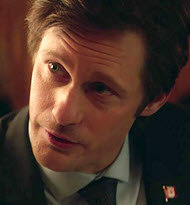 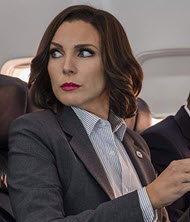 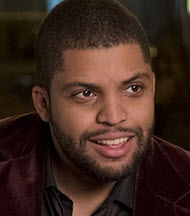 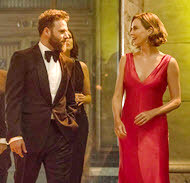 The romantic-comedy was once a premiere genre in the movie industry. Along with Action/Adventure, Horror, and Sci-Fi, it satisfied its specific audience. And though most romantic-comedies rarely received critical acclaim, there are some exceptions such as: “When Harry Met Sally” and “Moonstruck.” Regardless, high quality romantic-comedies often found commercial success and a fanbase with long-lasting appreciation. However, over the last 20 years, the genre has dwindled down to nearly non-existent. As a result, we receive movies such as this week’s new release “Long Shot.”

Its clever premise had me hoping for the best. The female Secretary of State, Charlotte Field (Charlize Theron) is launching her bid to run for the President of the United States of America. In an effort to raise her popularity amongst voters, she hires her childhood neighbor-turned-journalist, Fred Flarsky (Seth Rogen) to write for her on the campaign trail. As they spend time together, romantic feelings are ignited, but the stress of politics makes things more complicated than they expect. Certainly, this is a recipe for a quality attempt at the romantic-comedy, but, unfortunately, this raunchy film plays out as neither romantic nor comedic.

“Long Shot” seems, at times, to be interested in being a political satire tackling serious subjects like conservation, equal rights, and the collapse of journalism. At other times, it flippantly mocks racism, Middle East conflicts, drug use, and even terrorism. By preaching female equality with one breath and callously joking about terrorist negotiations with the next, the movie contradicts itself and nullifies both its attempts at profundity and humor. As a result, nothing feels genuine. When Fred stands up for his principles, it feels shallow and contrived. When Charlotte begins to fall in love with Fred, it seems insincere and convenient for the script. Finally, the film’s cliché climax felt so absurd that a race to catch the girl at the airport would have seemed more plausible.

Charlize Theron (“Mad Max: Fury Road,” “Tully”) is an Academy Award winning actress who commands the screen in every performance, and this is no exception. The problem with “Long Shot” is the writing is so bad, I began to pity that such a talented actress would have to play this role… even though she is also a producer of the film.

Seth Rogen (“Pineapple Express,” “Knocked Up”) is charming at times, but his fraternity-boy persona wears thin and quickly shifts to absurdity.

“Long Shot” has positive messaging at its core. Fred Flarsky is a man of conviction. He stands up for his principles, even though it costs him his job and could damage his relationship with the woman he loves. This is consistent with James 1:2-4, “…the testing of your faith produces perseverance.” The problem is Fred’s conviction is negated by his behavior. Unable to act in a respectable fashion, he consistently uses crude language, acts sexually promiscuous, and is a rampant drug user. This contradiction undermines his principles and suggests they are artificial. The highlight of the film is Fred’s best friend Lance (O’Shea Jackson). Lance is always available for Fred. He is there during his times of need, he is consistently encouraging Fred, and he respects Fred’s opinions despite disagreeing with them (Proverbs 17:17).

A clever, relevant concept has been wasted in “Long Shot.” The story could have been sweet, with some poignant moments, but the writing is so lazy and predictable that its thinly shrouded air of self-righteousness will make anyone shudder. If you liked the filthiness of “Superbad” 12 years ago, but thought it was too clever and original, “Long Shot” may be for you. Otherwise, it’s a waste of everyone’s time.

Negative
Negative—I go to the movies to be entertained and get away from the drudgery of politics and negativity. I was more than disappointed to see extreme political views presented throughout my “entertainment.” Disgusting. I give this movie a 1 out of 10. Very predictable and boring story line. One or two funny scenes. Pathetic for a “comedy.” Seth, my friend, you did not advance your career doing this one bud.
My Ratings: Moral rating: Offensive / Moviemaking quality: no opinion


The worst movie I’ve seen in a long time. I don’t see how seeing this movie is beneficial to anyone.
My Ratings: Moral rating: Extremely Offensive / Moviemaking quality: 3

Tough to support Israel after his…interpretation of a young Jew. No wonder this country has no direction with “Heroes” like this!
My Ratings: Moral rating: Extremely Offensive / Moviemaking quality: 1