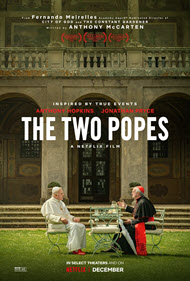 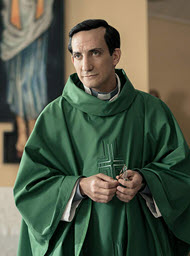 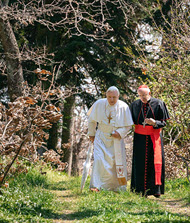 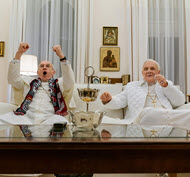 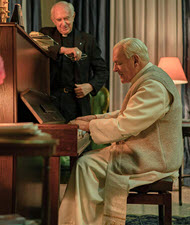 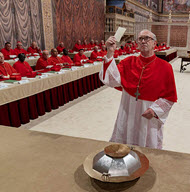 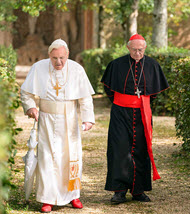 Sexual abuse of children by Catholic priests
How widespread? One survivor tells her story. Includes ways to find help. 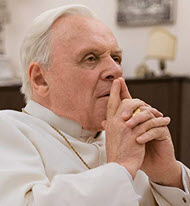 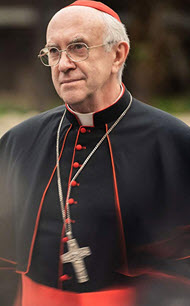 Why are so many “traditionalist Catholics” extremely upset about Pope Francis, the Vatican and so many influential Catholic leaders. See these YouTube channels:
• “TheRemnantVideo”
• “The Vortex” TV
(both are nonprofit news sites run by concerned Catholics—reporting regularly on the Vatican’s very liberal theology, leftist globalist politics, corruption, and deceptions)
Streaming videos include…

Is the Bible truly the final authority in all matters of faith and morals? Answer

Is sola Scriptura a biblical or a man-made concept? (Traditions vs. Scripture alone)

What did the Early Church believe about sola Scriptura? Answer 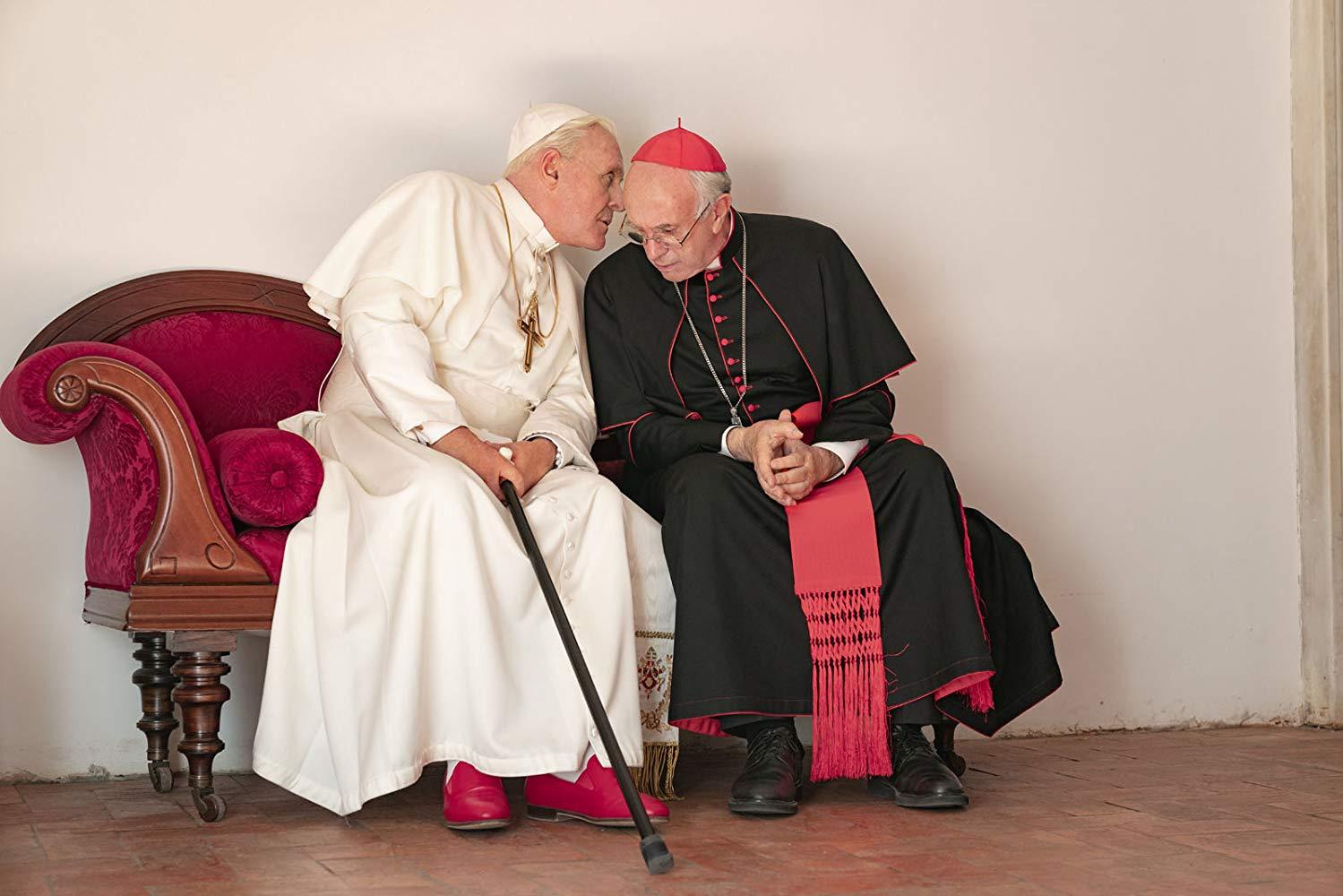 That said, it would seem that what “The Two Popes” offers is a portrayal of clerical life in the most popular, albeit heretical, branch of Christianity, and that ruled by an immense power structure with something of a religious king presiding over an independent city-state called “The Vatican.” The movie begins at the death of Pope John Paul and the enthronement of Pope Benedict. The story is about the very unusual circumstance of Benedict wishing to quit his job and have a previous rival join him as he transitions out—ultimately leaving the other man to become today’s Pope Francis. The papal pair are very different, as one is German and the other Argentine (the former conservative and the latter more liberal). While the story of the transition is true, the details and private conversations are mostly speculative and exist mainly in the mind of the screenplay’s author.

THE POPE OR THE HOLY SPIRIT—Who is the true “Vicar of Christ”? Answer

The story very much humanizes these so-called Vicars of Christ, and the audience is slowly drawn into the drama and life of two Catholic leaders from different parts of the world. Many scenes are actual footage of the real popes in the story, and there are plenty of scenes showing Rome and Vatican City. People who have never been to Italy and this particular area will be enamored by the presentation and will feel as if they now know a thing or two. Apparently access to the Sistine chapel wasn’t forthcoming, so the set designers of the movie fully remade it. It looks like the real thing from a theater seat.

Then there are the back stories of the two popes, and the youthful struggles of the incoming Francis inform his mature and modest persona while also dominating the film. Both of the men come across as spiritual people who abide the dogma of the Church, and both speak as though they hear directly from God. It is not so difficult to believe that many Catholics may be true believers in Christ and even understand that salvation is all of Him, but that would mean they are Christians despite the pronouncements of their church and not because of membership therein. Should we be so generous to Pontiffs who presume to speak for Christ and yet advance the requirements of Catholic sacraments and unbiblical traditions?

Things of note that may be more or less significant to particular Christian viewers will include the depiction of smoking, drinking, dancing, kissing, as well as sexual references and vulgar language.

I don’t believe this is a movie for youngsters, as it is thoughtful and slow and very talky, but regarding the above I wouldn’t say anything is especially indecent or perverted. With regard to drinking, it’s mostly confined to wine, and it appears at most tables, social gatherings and Mass; nobody is drunken. Dancing is shown humorously as one Pope tries to show the other how, and there is a scene in a club with dancing observable.

The incoming Pope was once on his way to be married, and he is shown briefly kissing his then fiancée. She also appears in one scene to be wearing a slip while putting on make-up, but her appearance doesn’t come off as lurid. The only nudity in the film would be in the church paintings of Michelangelo and others similar, and there is an old man taking a sponge bath with his shirt off.

Smoking is off and on in the movie and it’s taken as a social norm. Since some of the movie is captioned because of foreign languages, there are a few places where we read expletives. “Son of a B…” comes to mind, as does one curse of damnation. There is a quick reference to homosexuality, and to masturbation, and then the pedophile scandal is lightly touched upon with one discussion of it becoming muted as the conversation gets more intense. Violence in the movie comes by flashbacks to Francis’ early ministry during wartime, and there is a scene of people being beaten, priests being shot, and dead bodies being dumped out of planes to the ocean below.

To conclude, there are things in this film that are humorous, thoughtful, and emotional. It is an interesting “could have been that way” story, where facts are combined with imagined filler that makes the movie engaging. It reveals how politics is always in the Vatican mix, and it even seems to take a stab at Trump’s wall project on our Southern Border, as actual walls in various places are shown with the obvious implication that they are oppressive and sinful.

There are a few scattered Bible verses in the film with their speakers’ interpretations, but one wonders what effect a film like this will have on the world of Catholics and non-believers and marginal Christians. Does it make the Catholic Church look appealing? I think it does in some respect, unfortunately. The movie has had a limited theatrical release and will eventually be shown on Netflix.

Positive
Positive—A very interesting movie and well acted. Well made. Good settings and atmosphere. Fascinating to think of these two men jousting opinions and beliefs with each other in private conversations, sometimes quite boldly and unafraid of position. Then allowing us to observe the early roots of their rise to power and fame, especially Francis.
My Ratings: Moral rating: Good / Moviemaking quality: 4½