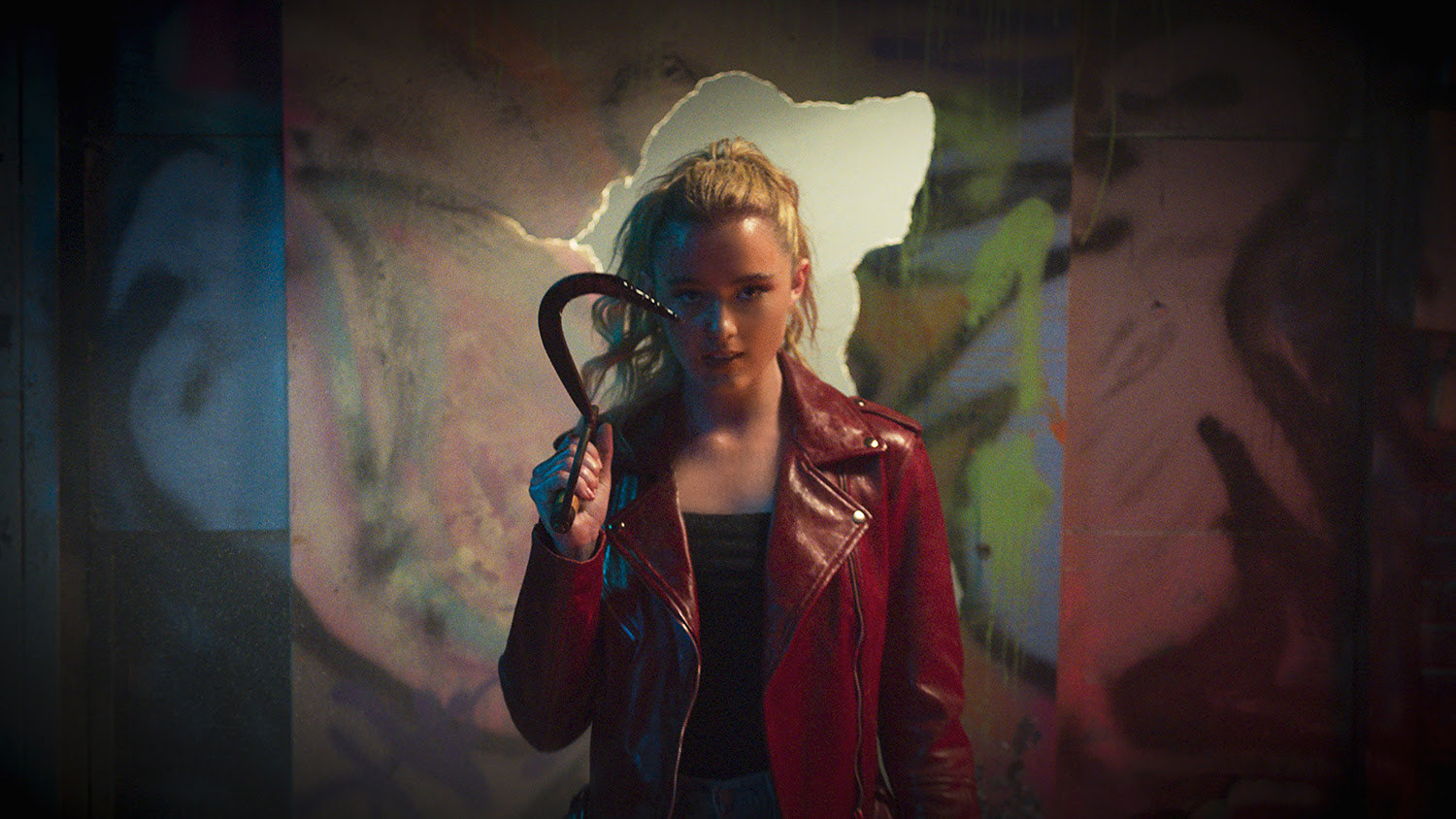 for strong bloody horror violence, sexual content, and language throughout. 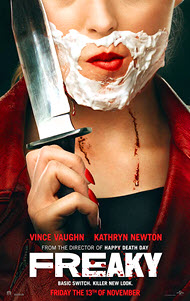 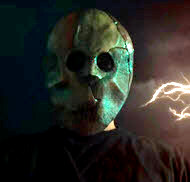 A twisted take on the body-swap movie with a teenage girl switching bodies with the relentless serial killer, The Butcher 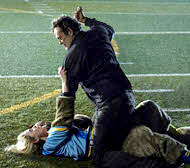 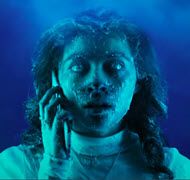 Millie Kessler is probably one of the most quiet and reserved high school students you’ve ever met. She wears modest clothing and lives with her mom and her bigger sister. As for a social life? Well, she hangs with her two best friends and occasionally participates as the high school mascot at the school football game. That’s about the extent of her social life… and she’s okay with that. Millie’s life, however, is about to get a little… well… freaky.

One night, while quietly sitting outside on a school bench, waiting for her mom to pick her up (who’s running late as usual), a stranger lurks in the shadows. This particular stranger is rather tall, heavy-set and wears a slightly-torn mask. Millie realizes who this shadowy figure is… it’s the Blissfield Butcher! She runs! But even she’s no match for his speed and his strength. During the struggle, The Butcher stabs Millie in the shoulder with a strange dagger before being chased away by Millie’s older sister who swoops in to save the day.

The next morning is when things get REALLY strange. Millie wakes up, not in her own body, but in someone else’s body. She takes a moment to try and figure out who it is and then realizes, she’s The Butcher! The Butcher wakes up, likewise, in Millie’s body.

You see, the dagger switched the spirits of Millie and The Butcher when Millie was stabbed. Millie (now The Butcher?) has till midnight to stab The Butcher (now Millie) and return to her body before the switch is permanent.

Talk about Freaky on a whole ‘nother level.

I can sum up “Freaky” in one word: appalling. Never have I seen such a concept on screen go to such lengths to include as much inappropriate and lewd content as it possibly could. The film contains virtually non-stop grotesque violence (decapitations and the like), excessive vulgarity and excessive sexual content. But should this really surprise me? No not really. As other reviewers have stated, the whole premise is that a grown man has SWITCHED BODIES with a young teenage girl and vice versa. I mean, there’s even a moment where, once he realizes he’s in Millie’s body, the first thing he does when we wakes up is he looks in her mirror and touches her breasts. This is suppose to be played for laughs, but,d honestly, that’s just incredibly disgusting.

Look, I guess, maybe I could vouch for the pacing of the plot and say that was pretty smooth and the performances were pretty decent. Frankly, though, this is the one time, during a film, I didn’t laugh, I didn’t smile. I just shook my head saying, “Did it have to come to this? Really? This is what passes for entertainment?” Hollywood, I realize times are difficult right now, but is this what audiences deserve? Don’t they deserve more? I hope so.

Violence: Note that this is just a partial list of the content. The violence is extreme and pretty frequent (think “Saw” movie level violence). Someone is killed with a bottle being shoved down their throat. Some people are decapitated, some are stabbed in multiple and graphic ways (ways I won’t even describe on this site). One person is decapitated with a chainsaw. One person is frozen to death cryogenically. Someone’s privates are smashed. Someone is stabbed in the eye. Someone is stabbed in the back.

Sex: Very Heavy to Extreme— Again, this is only a partial list, and I will not list everything, as some is very grotesque. Millie (as The Butcher) testing her new body slaps The Butcher’s privates around in a bathroom stall (we hear the sound). Millie (as The Butcher) fondles a teenage boy in a car, and they almost kiss before realizing Millie is in The Butcher’s body. Two other teens are seen having sex. There is a drawing of male genitalia. Another teen is outwardly gay and makes many homosexual remarks and comments about pushing boys away and jokes about being straight. There are other sexual references, innuendos and comments that just don’t warrant mentioning.

Nudity: Moderate. Millie takes a bath but is covered in bubbles.There are some nude female mannequins.

Drugs/Alcohol: Millie’s mom is an alcoholic. Teens are seen drinking in multiple scenes, including drunkenness. Reference to marijuana use.

“Freaky” is a fine reminder to us all that just because you have an idea for a movie doesn’t mean it should be made, and this is one of those times. Apart from the grotesque violence, lewd sexual content and dialogue and vulgarity, it’s just purely unoriginal (it’s just a dark retelling of “Freaky Friday”). Please do yourself a favor and stay very far away from this film . I believe it will grieve the Holy Spirit if you see this film as I know how ashamed I felt after. There are much better uses of your time.