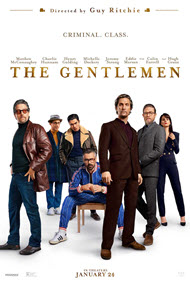 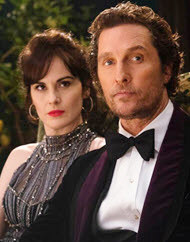 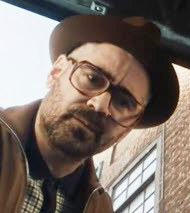 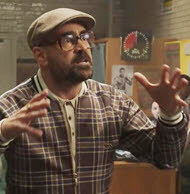 A “gentleman” is a man of good and courteous conduct, quite unlike the characters of this film. 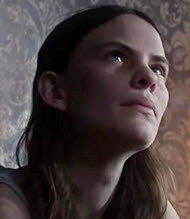 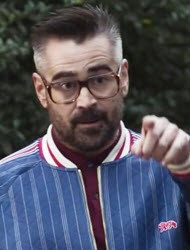 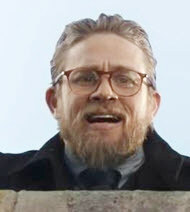 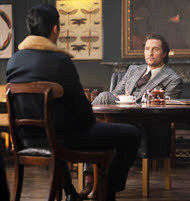 Here’s what the distributor says about their film: “From writer/director Guy Ritchie comes THE GENTLEMEN, a star-studded sophisticated action comedy. THE GENTLEMEN follows American expat Mickey Pearson (Matthew McConaughey) who built a highly profitable marijuana empire in London. When word gets out that he’s looking to cash out of the business forever it triggers plots, schemes, bribery and blackmail in an attempt to steal his domain out from under him (featuring an all-star ensemble cast including Charlie Hunnam, Henry Golding, Michelle Dockery, Jeremy Strong, Eddie Marsan, Colin Farrell, and Hugh Grant).” 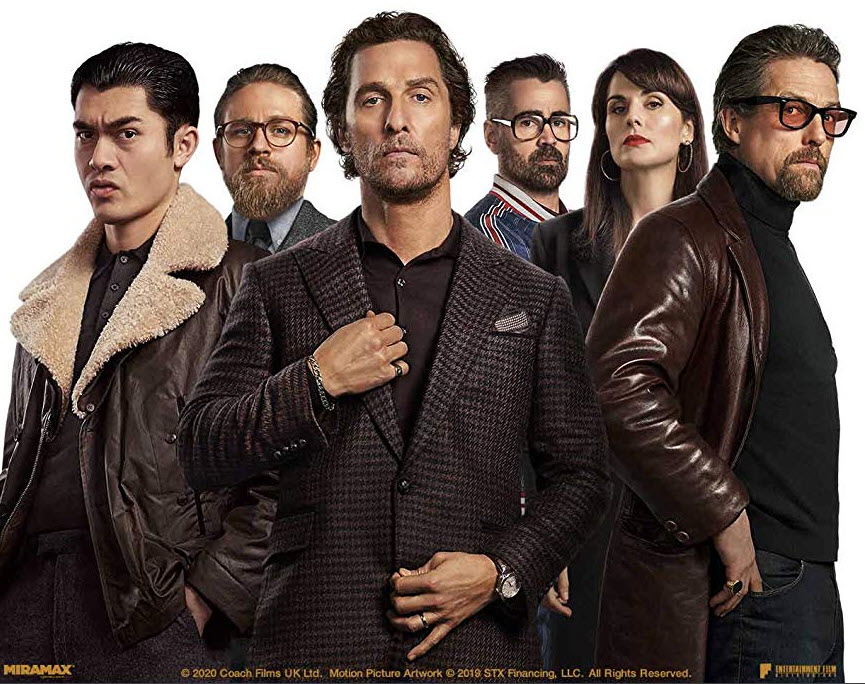 Secular Movie Critics
“The Gentlemen” Is not nearly as classy as advertised… It should be fun—but it isn’t. Ritchie, who wrote the screenplay from a story he conceived with Ivan Atkinson and Marn Davies, veers into territory that’s possibly anti-Semitic and maybe a little racist. It’s all a lark, so we’re not supposed to care, but some of the gags still leave a bitter aftertaste. …
Stephanie Zacharek, Time
…Even in the barren wastes of January, it’s a special challenge to sit through a movie as vile, misguided and trashy as “The Gentlemen”… exudes all the appeal of pork tartare… proves Guy Ritchie is one of the worst directors of our time… [0/4]
Rex Reed, The New York Observer
foul-mouthed and violent tale of drug dealers, tabloid hacks and street punks… a crime yarn that turns the air so blue you can swim in it… (it might well set a world record for c-bombs in a movie) and plenty of blood splatter. …[3/5]
James Mottram, GamesRadar
…“The Gentlemen” begins like a bad joke: Matthew McConaughey walks into a pub, asks for a pint and a pickled egg, and gets shot in the head. …The notion of a gentleman isn’t really discussed here, but if its obscene focus on signifiers of wealth and self-aggrandizing monologues are to be taken at face value, then the film sees a gentleman as both homoerotic and homophobic. Here, nothing is worse than getting dirt on another man’s £500 suit. … [0/4]
Ben Flanagan, Slant
…Matthew McConaughey can do better than this… The actor gives a listless performance in “The Gentlemen,” an unpleasant muddle of bigoted humor and tired clichés. …For all its energy and vulgarity, “The Gentlemen” is a slog, a tedious and unnecessarily unpleasant tour of ground that Ritchie’s already covered. …
David Sims, The Atlantic
…expletive-laden dialogue… a discomfiting strain of racially-based humor running throughout… thin, dated material… everyone here deserves better…
Guy Lodge, Variety
…genially diverting one minute, sour and self-satisfied the next. As a men’s fashion showcase, it’s exemplary… Is this movie a mild waste of time, or an awful one? You be the judge. Enjoy the clothes.
Justin Chang, Los Angeles Times
…slick but flimsy gangster piece… swearing seems to have been mistaken for humorous swagger … a disposable crime caper on autopilot…
Sarah Ward, Screen Daily
…The movie doesn’t end up going anywhere and serves as little more than an excuse to get the movie’s stars into dapper suits and flat caps. …a feeling of aimlessness…permeates “The Gentlemen”… would’ve been more effective with less McConaughey…
Tom Jorgensen, IGN