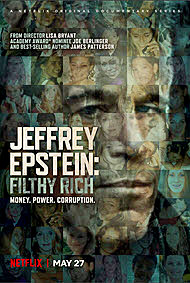 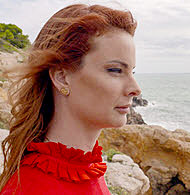 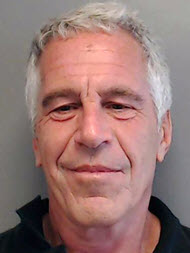 PORN—How can I tell if I’m getting addicted to pornography or sex? Answer

Women consumed by grief and guilt / ruined and scarred lives produced by an arrogant, wicked, narcissistic, twisted monster who used his wealth and power to get away with committing serial predation

Criminals and those that protect them

The many high-profile friends and acquaintances of Jeffrey Epstein

Failures of the legal system

About the justice of God

HELL: Fact or Fiction—Is it an actual place? Answer

About God’s love and an answer to the questions: What is the true nature of God’s love? Is it biblically accurate to say, “God hates the SIN, but loves the SINNER”? 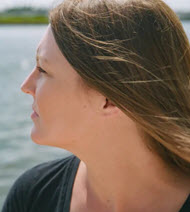 I think I was sexually abused, but I’m not sure. What is sexual abuse, and what can I do to stop the trauma I am facing now? Answer 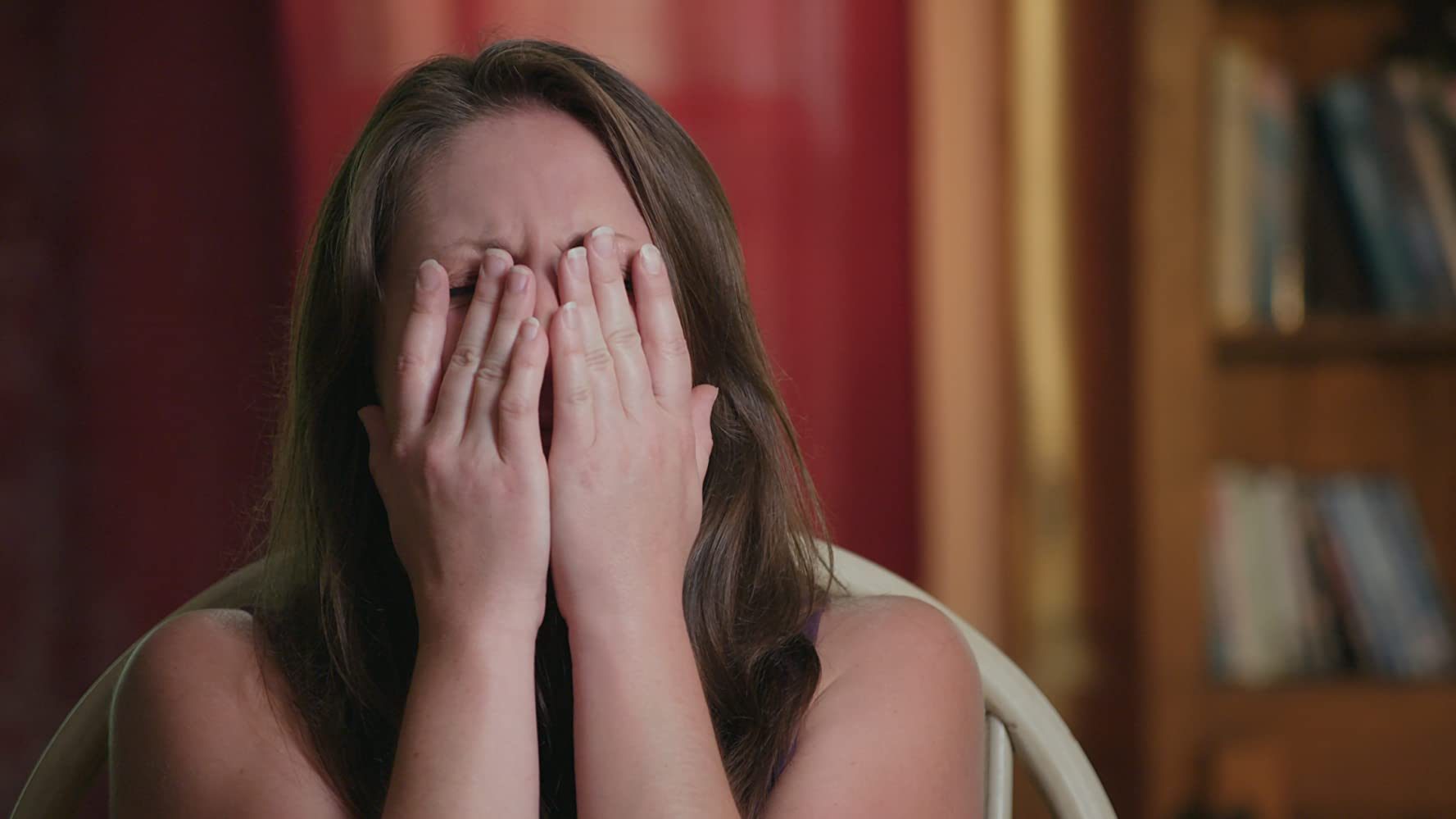 Here’s what the distributor says about their film: “Leading up to his 2019 arrest, mysterious businessman Jeffrey Epstein was accused of abusing women and underage girls for decades, assembling a network of enablers to help carry out and cover up his crimes.

Epstein came from humble beginnings yet managed to lie and manipulate his way to the top of the financial world. He eventually gained tremendous wealth and power while running an international sex trafficking ring. The serial sex abuser made a secret plea deal with the government in 2008 avoiding a potential life sentence and continued to abuse women.

With their frightening firsthand accounts, Epstein’s accusers are the leading voices in director Lisa Bryant’s four-part docuseries JEFFREY EPSTEIN: FILTHY RICH. By revealing their emotional scars, some for the very first time, the sisterhood of survivors intend to stop predators — and the American justice system — from silencing the next generation.”

This miniseries is based on the 2016 book Filthy Rich: A Powerful Billionaire, the Sex Scandal that Undid Him, and All the Justice that Money Can Buy: The Shocking True Story of Jeffrey Epstein written by James Patterson, and co-written by John Connolly with Tim Malloy.

Secular Movie Critics
…powerfully told… [4/5]
Tim Robey, The Telegraph [UK]
…What the Netflix docu-series achieves most efficiently is to catch the vulnerability that survivors of Epstein’s misuse claim they really felt. …
Carlos Christian, The Union Journal
…does well at amplifying voices that tended to get lost in a story about one man who took a fall and, in his nebulous and dark orbit, many who likely never will. For this, it’s a worthwhile piece of work, if a painful watch. …
Daniel D'Addario, Variety
…well-made… The monster’s survivors have their say… [2½/4]
Richard Roeper, Chicago Sun-Times
…the miniseries develops as an impressive work of investigation…
John Anderson, Wall Street Journal
…A horrifying look at how money can buy almost anything…
Chris Evangelista, Slash Film
…it doesn’t crack anything open. The best thing the documentary does is let you hear from the survivors directly…
Lili Loofbourow, Slate
…the only thing we can say for certain that Epstein worshipped was himself… harrowing but essential viewing… it’s the survivors’ testimonies that give “Filthy Rich” its raw power… give(s) Epstein’s victims something they had largely been denied in his lifetime—an audience…
Adrian Hennigan, Haaretz (Israel)
…The four-part docuseries tries to tar Trump while letting Clinton (partially) off the hook…
Christian Toto, Hollywood In Toto
…misses several opportunities to understand how, why and what can be done to prevent it from happening again…
Ashlie D. Stevens, Salon