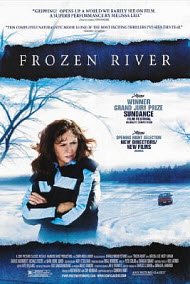 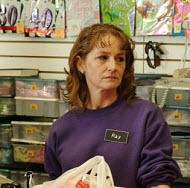 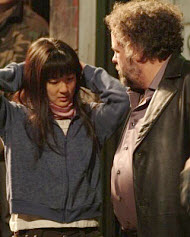 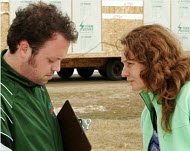 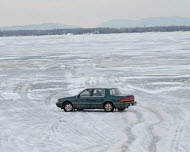 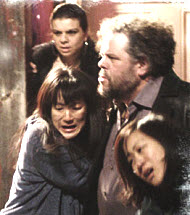 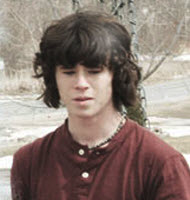 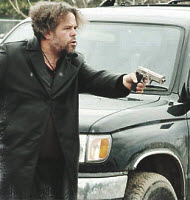 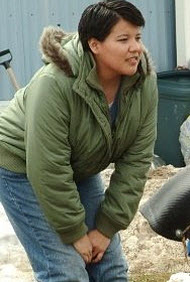 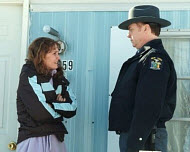 Here’s what the distributor says about their film: “‘Frozen River’ is the story of Ray Eddy, an upstate New York trailer mom who is lured into the world of illegal immigrant smuggling when she meets a Mohawk girl who lives on a reservation that straddles the US-Canadian border. Broke after her husband takes off with the down payment for their new doublewide, Ray reluctantly teams up with Lila, a smuggler, and the two begin making runs across the frozen St. Lawrence River carrying illegal Chinese and Pakistani immigrants in the trunk of Ray’s Dodge Spirit.

Two days before Christmas in rural upstate New York, Ray Eddy’s husband has left her in an impossible situation—not only is he gone, but he has gambled away all of the family’s meager savings. Ray’s single wage at the Yankee One Dollar Store can’t make the house payment, and the situation forces Ray to feed her two sons popcorn and Tang every day. When Ray strikes out to search for her husband, she encounters Lila Littlewolf, a tough, street-smart Mohawk woman who is dealing with her own struggle to make ends meet. But Lila has found a way to do it—smuggling illegal immigrants into the States. The tribal elders disapprove and attempt to stop Lila by forbidding anyone to sell her a car. Ray has a car, and although the two women don’t trust each other, they team up and share Ray’s Dodge Spirit to make a run across the frozen St. Lawrence River.”