for some bloody violence. 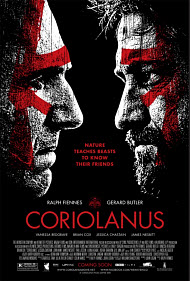 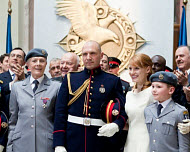 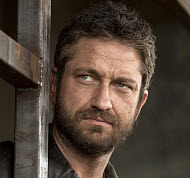 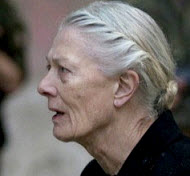 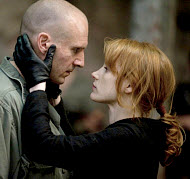 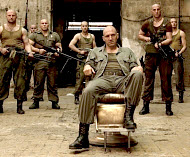 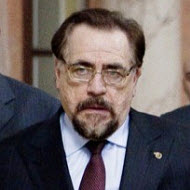 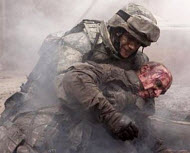 the fall of man to sin and depravity

A story based in ancient Rome surrounding the tale of mighty General. When corruption in the matters of state turn the once mighty General into public enemy #1, Coriolanus is rejected by all those around him and cast out by his beloved Rome. Coriolanus, consumed by anger and a drive for revenge, decides the only course of action to take is to side with his hated enemy and lead an army against Rome.

The morality issues here are long and wide ranging. The violence is extreme, the dialog is inappropriate and vulgar, at several points. Sexuality is present, and a pagan undertone and motif that revenge is only human are all a part of the central theme.

The only point of merit for any Christian watching this film is to see what a society looks like when it is without God. Anger, hatred and violence rule and consume both sides of the conflict, and everyone’s personal desires outweigh the needs of their brothers.

The film is well shot, with a superb cast. However, the film’s violence, tone, theme and language all make it for only those who can stomach them. With so little to be gained in the way of a message, unless you are doing a study on total depravity, feel free to give this one a pass.

REVENGE: love can replace hatred, but only with Jesus Christ—read the true story of a former Israeli soldier and an ex-PLO fighter

Positive
Positive—“Coriolanus” is stunning, it’s the Shakespearian tragedy in modern setting. I liked it, but not so sure about recommending, entirely in classic English, like, “My gracious silence, hail! Wouldst thou have laugh’d had I come coffin’d home, that weep’st to see me triumph? Ay, my dear, Such eyes the widows in Corioli wear, And mothers that lack sons.” Great actors, great story, but something is lacking…
My Ratings: Moral rating: Average / Moviemaking quality: 4

Cyril Thomas, age 32 (United Kingdom)
Negative
Negative—I was extremely disappointed in this movie. Plot was ok, but the violence took away from it. Yes great actors in it, but who they were playing was not ok! I didn’t even watch the whole movie because it was so offensive. They were talking about “other gods” and few moral values to none in the part that I saw. My husband was watching this, and he wasn’t that offended, maybe it depends on your point of view. As a mother of three, at the very least I would put the babies to bed for this one.
My Ratings: Moral rating: Very Offensive / Moviemaking quality: 4