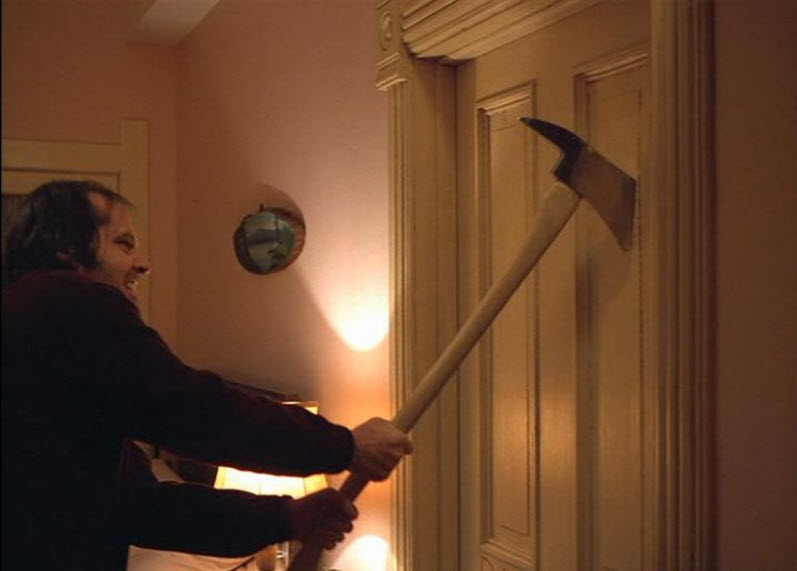 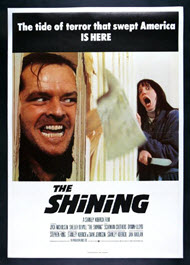 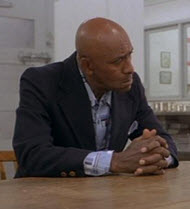 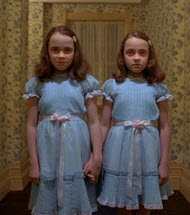 About the realities of death and final judgment

Necromancer / “communicating” with the dead 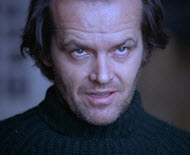 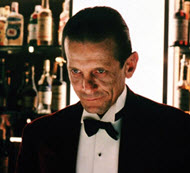 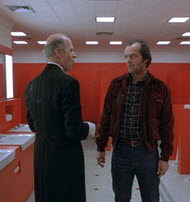 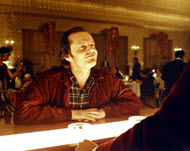 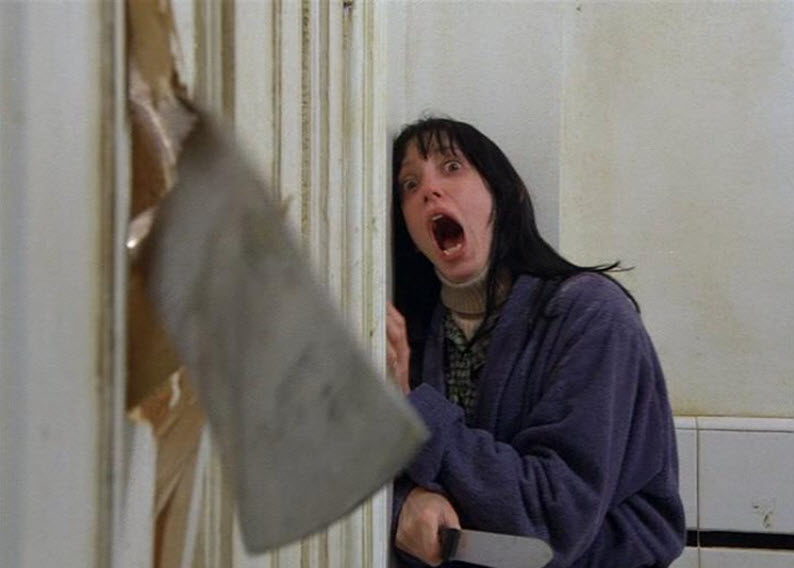 There’s no horror movie quite like “The Shining.” Maybe that’s why, to this day, it’s one of the most famous horror movies. This classic has more than its fair share of iconic scenes, such as “Here’s Johnny,” “Come play with us,” and “All work and no play makes Jack a dull boy.” And I’m not going to lie, this movie is stunning in more than one way. In terms of moviemaking quality, Stanley Kubrick was a brilliant artist. Unfortunately, he wasn’t so good in terms of moral quality—and neither is Stephen King, the author of the novel this movie is based on.

The film centers on Jack Torrance (Jack Nicholson), his wife Wendy (Shelley Duvall), and son Danny, as they move into the Overlook Hotel all winter so Jack can be the caretaker. When Danny (Danny Lloyd) meets the cook, Dick Hallorann—played to lovable perfection by Scatman Crothers—he learns that he has a telepathic gift called the shining. But after the family settles in, Danny sees frightening visions of the past. Evil ghosts in the hotel begin to manipulate Jack, desperately trying to turn him into a psychopathic murderer. It’s up to Danny to use his gift to save himself and his mother.

This movie has breathtaking scenes of both the inside and the outside of the Overlook Hotel. The music, too, perfectly compliments the sophisticated style. The script and acting are very convincing. These things alone are enough to engross the audience throughout the whole two and a half hours. Kubrick was famous for giving his all for his films, and “The Shining” famously holds the record of 127 retakes of a scene. Though there is much praise to be given about the quality, make no mistake—this does not mean I recommend the film.

I am not opposed to ghost movies, as long as they’re clearly fantasy and not anti-Scripture. Ghosts aren’t the problem with this movie. The main problem is a scene of nudity. The ghost of a young woman steps out of the bathtub fully nude, and we see her whole body from the front. It’s not seen very closely, but the shot lasts for at least a minute. She just stands there, and Jack kisses her. Without spoiling what happens, I’ll just say that Jack majorly regrets his decision.

This movie doesn’t do jump scares; it has a high dread factor. There are very few scenes of violence, but there are two scenes of particular concern. Danny sees a vision of a murder. No mutilation is shown on the bodies, but there is blood all over the room. Another scene shows Jack swinging an ax into a man’s heart. A little blood is shown, and nothing more. Some other scenes include a ghost with blood running down his bald head, a river of blood flowing out of the elevator doors, and a silly scene of skeletons and spider webs. Jack yells at his family while insane and chases them with an ax. Also, while insane, he utters about 10 f-words and several GDs. In a conversation with a ghost, the n-word is heard three times. There are also a few b-words and one ***hole.

Surprisingly, at the end of this movie, it doesn’t feel like a waste of time (but again, that’s not a recommendation). It leaves you thinking, and, yes, it does have thought-provoking elements. Instead of teaching a particular moral, there are several lessons to be learned from the things that happen. For example, Jack chooses his friends foolishly—the ghosts—and falls for their deception when they try to convince him to do wrong. 1 Peter 5:8 tells us to beware of the Devil, because is always looking for his next victim.

This is a perfect description of the ghost, who cleverly and slowly takes over Jack’s mind by making him think he is doing right. There is an unmistakable consequence for this, when Jack only ends up harming himself. Wendy, Danny, and Dick all care about each other and work together to help each other. Before Wendy realizes that Jack is going insane, she is very long-suffering to his meanness.

This is not a movie that Christians should be watching. The documentary “Room 237” discusses the many fascinating theories about the movie, so if you like to study propaganda techniques, I recommend that. If you’re an aspiring psychological thriller creator, it might be helpful to watch Clearplay’s filtered version of this movie. But if you’re a Christian looking for a good thriller, I can’t recommend this one. As a mere entertainment choice, it does not edify. Its content will likely hinder the light of Jesus Christ from shining through you.