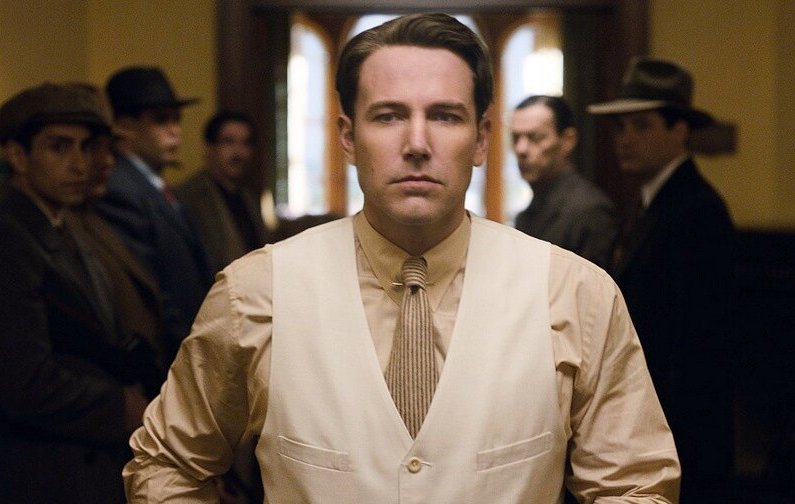 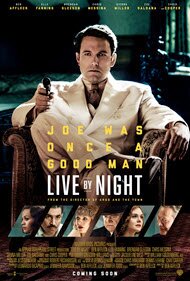 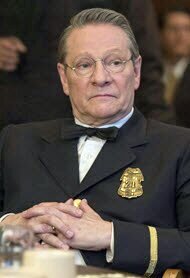 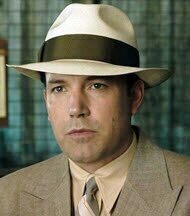 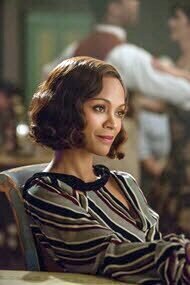 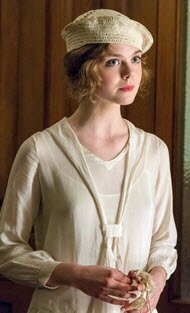 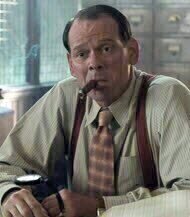 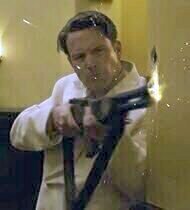 living as if vice were a virtue

Here’s what the distributor says about their film: “This is a big budget adaptation of Dennis Lehane’s 2012 prohibition era crime novel Live By Night.

The Boston-based story centers on Joe Coughlin, who rebels against his cop captain father and becomes a career criminal, eventually joining a mobster. He rises up the ranks as the action moves to Tampa, Florida, then Cuba and features rumrunners, femme fatales, betrayals and good men committing plenty of sin. Boston, 1926. The ‘20s are roaring. Liquor is flowing, bullets are flying, and one man sets out to make his mark on the world.

Prohibition has given rise to an endless network of underground distilleries, speakeasies, gangsters, and corrupt cops. Joe Coughlin, the youngest son of a prominent Boston police captain, has long since turned his back on his strict and proper upbringing. Now having graduated from a childhood of petty theft to a career in the pay of the city’s most fearsome mobsters, Joe enjoys the spoils, thrills, and notoriety of being an outlaw.

But life on the dark side carries a heavy price. In a time when ruthless men of ambition, armed with cash, illegal booze, and guns, battle for control, no one‒neither family nor friend, enemy nor lover‒can be trusted. Beyond money and power, even the threat of prison, one fate seems most likely for men like Joe: an early death. But until that day, he and his friends are determined to live life to the hilt.

Joe embarks on a dizzying journey up the ladder of organized crime that takes him from the flash of Jazz Age Boston to the sensual shimmer of Tampa’s Latin Quarter to the sizzling streets of Cuba. Live by Night is a riveting epic layered with a diverse cast of loyal friends and callous enemies, tough rumrunners and sultry femmes fatales, Bible-quoting evangelists and cruel Klansmen, all battling for survival and their piece of the American dream. At once a sweeping love story and a compelling saga of revenge, it is a spellbinding tour de force of betrayal and redemption, music and murder, that brings fully to life a bygone era when sin was cause for celebration and vice was a national virtue.”

Peter Travers,·Rolling Stone
…disappointment… Affleck is not at his best here… The movie is watchable enough but no nail-biter… engrossing but unexceptional. …the more nagging hole in the thriller is Affleck himself, playing a tough guy with a sense of right and wrong, in a stolid performance that takes up a lot of space without packing the necessary gravitas. …

Leah Greenblatt, Entertainment Weekly
…a pile of parts… Somewhere inside the 128-minute “Live by Night” is a reasonably solid 168-minute movie struggling to get out. …Ben Affleck’s slapdash and fragmented assemblage limps along…

Bilge Ebiri, The Village Voice
…this Prohibition crime saga doesn’t zing… It's like seeing the ghost of a terrific movie: All the pieces are in place, yet as you're watching it (or thinking back on it afterwards), there doesn't seem to be quite enough there there.…

Owen Gleiberman, Variety
…“Live by Night” is a messy, unfocused movie about ambition, lost ideals, corrupt men and a thief whose idea of life on his own terms means pulling the trigger. …