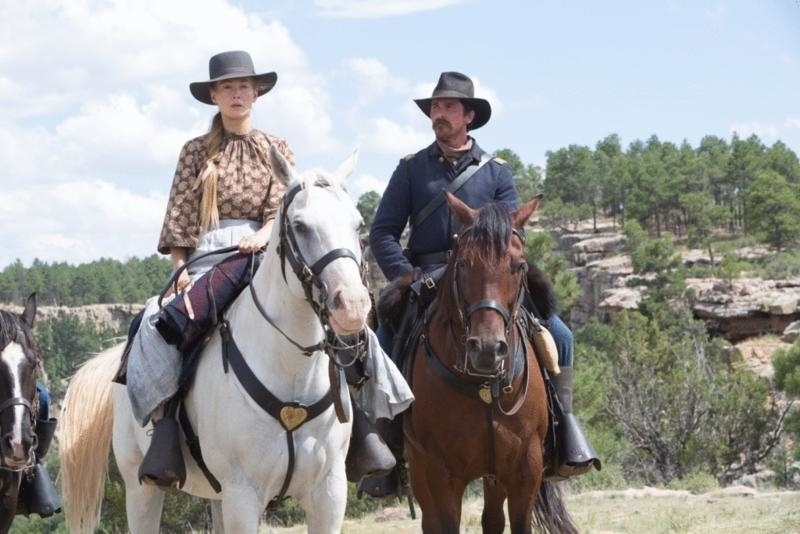 for strong violence, and language. 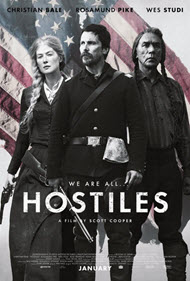 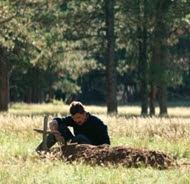 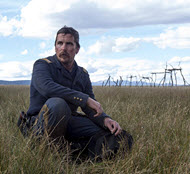 Murder and death in the Bible

Who was the world’s first murderer? Answer

Brutality / compare to mercy and love

IMPORTANCE OF GRANTING FORGIVENESS TO OTHERS— In God’s sight, it is totally unacceptable for a Christian to refuse to forgive others.

Remember the parable of the master who forgave a guilty man who owed him an amount so enormous that he could never hope to pay it back? The master completely forgave him. But, afterward, that forgiven man roughly grabbed another who owed him a very small amount, and allowed him no time to repay—showed him no mercy—and threw him into prison. When the master heard of this, he was FURIOUS and his punishment was swift.

In that parable, the Master represents God. And the forgiven man represents you, IF you have similarly FAILED to forgive another, when Christ’s blood has paid your unpayable debt to God, and He has forgiven you for everything you have ever done wrong—and for your continuing failures to do everything that is truly right and good.

Therefore, we have a responsibility to be humble, forgiving, loving servants of God.

The importance of giving compassion to those who have suffered loss 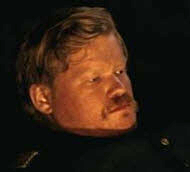 “No peace without sacrifice”

The story follows Captain Blocker, as he tries to escort Cheyenne Chief Yellow Hawk and his family back to their homeland of Montana. Blocker selects a detail to accompany him. Along the way, they stumble upon Rosalie Quaid. They encounter problems with a Comanche war party, and other men in their travels. Sounds simple. However, it is much deeper, and it is what makes this movie so great.

Rosamund Pike absolutely steals the show, and puts on the performance of her career. In my opinion, she was criminally snubbed from an Oscar nod, because her performance is that good. She evokes strength as much as weakness, balance as much as extremes, and nuance as much as grandiose.

We have run out of superlatives for Christian Bale’s consistent work in each film he makes. Wes Studi also delivers a balanced performance that pivots the film forward. Cinematographer Masanobu Takayangi creates Japanese inspired wide shots filled with color, and it serves as a contrast to a sometimes barren West. The film is genuinely one of the best looking Westerns I can remember. The story was lauded for its accurate portrayal by the National Congress of American Indians. Scott Cooper brings it all together, and the result is a film of exceptionally high moviemaking quality.

One thing needs to be made clear: this is not your typical Western. This is very much a drama with a Western backdrop. Yes, there is typical gun slinging action, but it is there to serve the story. At its core, “Hostiles” is a story of faith, compassion, and peace. Blocker’s journey is an introspective one as much as physical. He resents Yellow Hawk for taking the lives of many of his fellow soldiers. Blocker’s job as a soldier requires him to take native lives, and he does so in as brutal manner, just as the “savage natives” do. Thus, the line between soldiers and the “hostiles” is blurred. The difficult journey forces the detail and the natives to view things from each other’s perspective. In this manner, the film manages to be more objective in its portrayal of settlement. The lack of dogma in the story allows for the film’s performances and visuals to shine.

The movie can be very bleak. It does not compromise in its attempt to accurately portray war in this era of American history. The positive messages the film tries to convey jump out in contrast. Blocker and Quaid discuss their turbulent lives in the West. When Quaid asks if Blocker believes in God, he replies: “I do, but he seems to be blind to the things.” Quaid replies, “If I did not have faith, what would I have?” She explains that when life is hardest, God is nearest. We can rest assured that God cares about us.

“The Lord is close to the brokenhearted and saves who are crushed in spirit” —Psalm 34:18 NIV

God is not blind to our troubles. He cares about us personally.

What troubles Blocker in particular is the guilt for his brutal murders. He is a legend for his ruthlessness against the native people. Upon realizing that he had accepted the racist idea that natives are “primitive,” he starts to empathize with them as actual human beings, rather than mere “hostiles.” Furthermore, he realizes his transgressions are as “savage” as those of the natives. Due to his bigotry, he was not simply acting on the duty of a soldier, but was motivated to make them suffer. As Christians we are called to a higher calling. We are to be ambassadors of peace. To avoid war whenever possible. To be kind to enemies.

“Blessed are the peacemakers, for they shall be called sons of God.” —Matthew 5:9

“But to you who are listening I say: Love your enemies, do good to those who hate you…” —Luke 6:27

What is REPENTANCE? Answer

What does God say about FORGIVENESS OF SIN? Answer

It is moving to see Blocker and Yellow Hawk set aside their past, and become willing to lay down their lives for one another.

The movie claims “no peace without sacrifice.” There is certainly sacrifice in the film, and it reminds me of the ultimate sacrifice for peace: Jesus Christ on the cross. Showing the ultimate love by giving his life, so that we may have life. A character claims, “We are all guilty of something,” but Christ offers to clean our guilt. No matter how bad our actions are.

“In [Christ] we have redemption through his blood, the forgiveness of sins, in accordance with the riches of God’s grace.” —Ephesians 1:7

Turn away from sin and experience the forgiveness God provides through His ultimate sacrifice for peace.

The film is heavy. It is rated-R for strong violence and language. This is something Christians should consider in deciding whether to view this film. However, I never considered it grotesque or unnecessary. Aside from profanity and vulgar language, everything feels like it serves a purpose. Here is the heaviest objectionable content:

Violence: A dead man is shown hanging from a tree. A man with a bullet wound to the head is in frame for a couple of seconds. ***MINOR SPOILERs*** A family is brutally killed in the very beginning of the movie. There is a scapling. Quaid shoots a dead corpse in rage several times. ***END SPOILER*** The rest of the film consists of gun fights or implied violence.

Sensuality/Sexual Content/Nudity: There is no nudity or sexual content. Blocker does lay next to Quaid in a tent because it is raining outside.

Scott Cooper put together a brilliant film with the help of strong performances from Bale, Pike, and Studi. Cinematographer Takayangi delivers beautiful shots that make for wonderful eye candy, and also aid the story. The film is for adults. There is heavy content, but it is used in an attempt to realistically portray the era. Behind the brutality, there is a warm center, and a message of compassion and peace. As always, use spiritual discernment and discretion in deciding whether to view this film—be very cautious in considering possible consequences (positive or negative) that this film could have on your spiritual walk.

Positive
Positive—Wow! What can I say? This movie grabs you from the first second, and even this 60-something male cried as I empathized with Rosamund Pike’s character and the harsh gut-wrenching experiences she had to endure, while enjoying, if “enjoying” is the right word, the protection Christian Bale’s strong, but distant character gave her. Great story, great acting and an ending where the director allows the viewer to use his or her imagination for a change, instead of wrapping everything up neatly with a bow. Whites and Indians clashed brutally in the Wild West and elsewhere, but this movie takes a sneak peek at both sides of the coin, and we all still have a lot of bridges to build and repair.
My Ratings: Moral rating: Good / Moviemaking quality: 4½