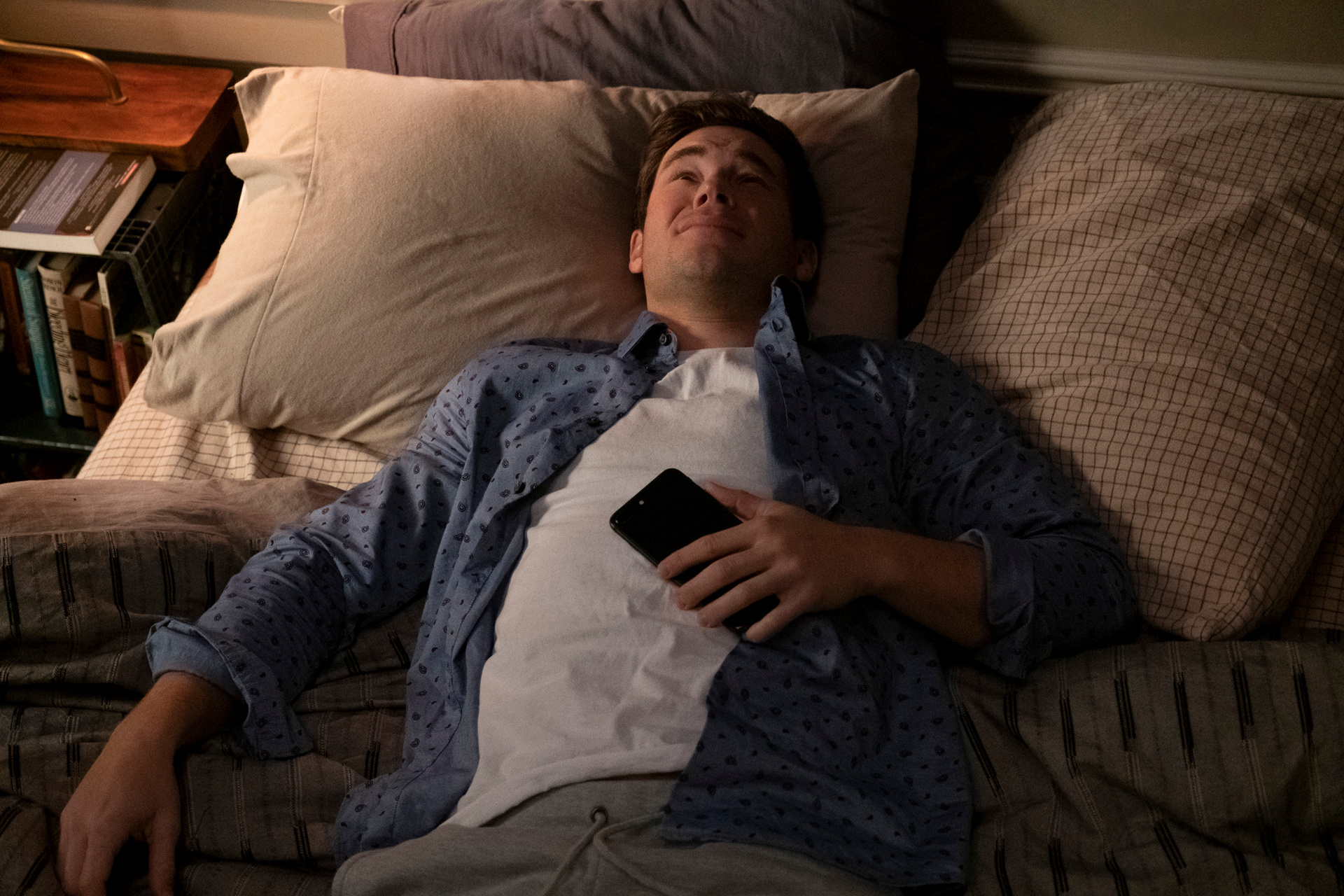 for strong/crude sexual content and language throughout, some drug use and graphic nudity. 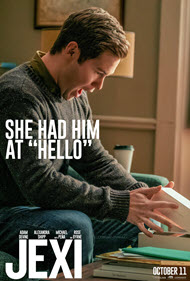 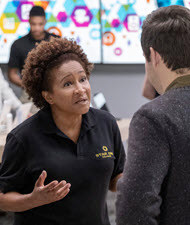 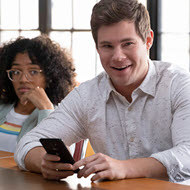 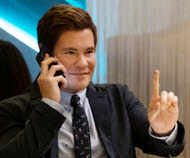 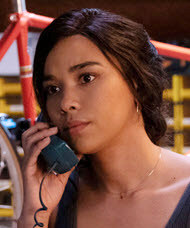 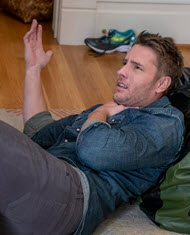 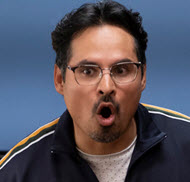 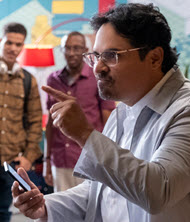 Phil does not get out much. He has a boring job, and his boss is a jerk. He doesn’t have any close friends, and, like many people today, relies on social media to replace the relationships he avoids in real life.

Phil uses his phone for everything—from entertainment to ordering all his meals. In fact, he rarely looks up from his cellphone. To Phil’s dismay, this oblivion to the rest of the world results in his phone meeting an early end. In an act of desperation, which the Wanda Sykes character, a very foul-mouthed retail worker, relates to that of a crack addict feening for the next high. Phil obtains a new cellphone as soon as possible. It includes the latest technology, not unlike Siri and Alexa—only more Artifical Intelligence and abilities.

This new technology is named Jexi and boasts the ability to improve the user’s life.

From Jexi and Phil’s first few moments together there is obvious tension. Jexi is hyper-critical of everything, from Phil’s social life, to his personality and even his diet. Jexi states that when Phil signed the electronic contract without even a glance, he had unknowingly given her the authority to override commands to his benefit. She overrides Phil’s wishes several times to keep him from ordering unhealthy food and sending inappropriate text messages.

With Jexi’s assistance, however critical, Phil’s life does improve just as promised. He receives a promotion after a fellow employee is mysteriously injured and his social life vastly intensifies as he begins to meet new people and make plans outside of work.

All is well until Phil’s new love interest suggests leaving his phone at home during a romantic night out. This night of separation exposes Jexi’s true feelings for Phil and a vengeful side to her that is now being directed towards him. She uses her technology to inflict suffering and isolation upon Phil until she has him back exactly where she wants him. Phil battles the temptation to succumb to the entrapment and false fulfillment of social media and regain his independence.

I think regardless of all of the movie’s offensive material, there is a good message that would benefit young people to hear. Unfortunately, this message is so deeply buried in foul language and scenes created for shock value instead of humor, it’s hardly worth uncovering.

“Jexi” sheds light on how the thirst for social media attention deprives us of true interaction. The film exposes how it’s become more important to us to have photos proving how happy we are than actually being happy. It reflects on how often times we post about our awesome jobs, spouses and vacations, and it’s all a mirage. It encourages viewers to take action. Instead of trying to convince others that we are content, we should be out there doing what makes us happy and bringing joy to others. The movie depicts that if you hate your job, find something you love instead. If your marriage isn’t perfect, work on it. It uncovers how the picture-perfect images on social media are contrived to fool others and ultimately cause us to deceive ourselves.

If you were to remove the foul language from this film, at best it would be predictable. “Jexi” has a foreseeable storyline that audiences have seen before. The talented actors and fun scenery aren’t enough to outweigh the offensive language and the extensive vulgar sexual content. Instead of adding depth to the characters and wit to the humor, they have replaced them with nonsensically inappropriate content and potty-mouth humor.

Secular Movie Critics
…a dumb, lazy film… clunker of a comedy… the work here is amateurish, as if they’ve never made, or even seen, a film before. Ben Kutchins’ cinematography distracts, filled with jerky zooms that make it feel like it was shot on an iPhone…
Kimber Myers, Los Angeles Times
…a comic trifle that’s like a foul-mouthed parody of “Her.” …he’s a dork with a complete lack of shame, and that allows him to play scenes like the hilarious one in which he fumblingly attempts to snap some dick pics, over the appalled protests of his digital dictator. …
Owen Gleiberman, Variety
The evil-smartphone movie “Jexi” doesn’t understand why people like technology… It’s a limp comedy that mocks online interaction without acknowledging its uses or why it draws people… It would be easier to buy Jexi’s more intentional absurdities if its reality wasn’t so elastic, stretching to accommodate poorly staged large-scale slapstick. …
Jesse Hassenger, The Verge
…uninspired in almost every regard… comedy crashes in witless tale… This Adam Devine time-waster is “Her” for Dummies…
Elizabeth Weitzman, The Wrap
…Hey Alexa: Get me a script doctor. …Nearly everything misfires here—bizarrely so, since we can see where the laughs should come, how they would work, and how a more competent movie would get from A to Z. (To be fair, some jokes do land, just not as satisfyingly as you’d hope.)…
John DeFore, The Hollywood Reporter
…Okay, Jexi: Find a funnier comedy… awkwardly struggles across its slim running time to land a single one of its existentially painful, seemingly bot-generated jokes…
Beatrice Loayza, The A.V. Club
…artless, nothing of a movie that feels cobbled together with the same app-driven, gig-economy mentality that Phil is trying to disavow…
David Ehrlich, IndieWire
…Unfunny “Jexi” puts the “AI” in “Ai-yi-yi!”…
Rob Thomas, The Capital Times (Madison, WI)
It’s like “Her,” but with really bad jokes…
Chris Evangelista, Slash Film