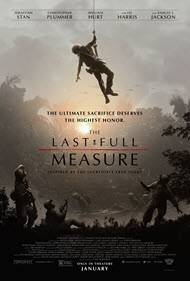 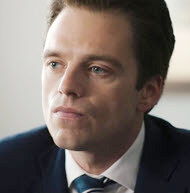 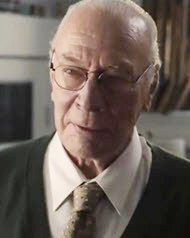 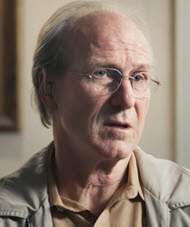 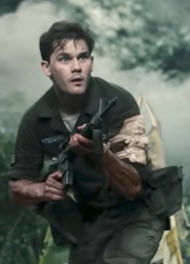 The true story of Vietnam War hero William H. Pitsenbarger, a U.S. Air Force Pararescuemen who personally saved over 60 men during a rescue mission on April 11, 1966

Honoring the heroism of the fallen 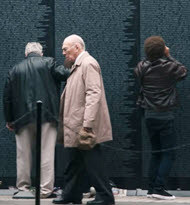 Pain of losing one’s only child 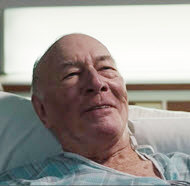 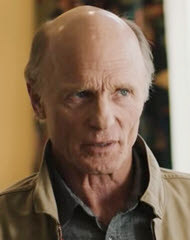 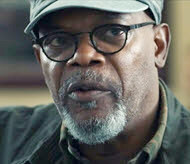 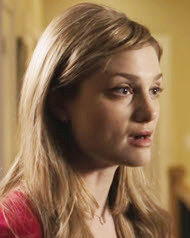 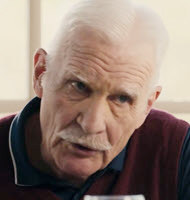 Here’s what the distributor says about their film: “A Pentagon investigator (Sebastian Stan) works to have the sacrifice of a Vietnam War pararescueman honored with the nation’s highest military award, for his actions on the battlefield.

From true events, THE LAST FULL MEASURE is one of the great untold stories from the Vietnam War. During one of the bloodiest days of the Vietnam War, Air Force Pararescue Jumper, William H. Pitsenbarger, Jr. (‘Pits’), saves the lives of nearly 60 mud soldiers whom he did not know before falling himself. He was awarded a posthumous Medal of Honor (the nation's highest military honor) after a young Washington bureaucrat teamed with veterans of Operation Abilene and Pitsenbarger’s father and convinced Congress to reconsider the legacy of his sacrifice 34 years after his death.”

Secular Movie Critics
…This is the first must-see movie of 2020. …There’s hardly a moment in this film that doesn’t feature at least one great actor in top form. …a moving and powerful and unforgettable story… Writer-director Robinson expertly toggles back and forth between the harrowing, frantic, brutally intense 1966 battle scenes and the poignant procedural drama of the late 1990s. … [4/4]
Richard Roeper, Chicago Sun-Times
…[elicits] some astonishing dramatic moments on film… offers valor, a band of brothers, some dogged and righteous steadfastness, honor and grace. It also has a lot of loving things to say about fathers. …Despite its flaws, this movie reminds us all of the sacrifices made by soldiers and to be mindful of how we treat them when they come home. [3/4]
Mark Kennedy, Associated Press (AP)
…A portrait of bravery during battle that avoids jingoism… it’s neither a pro-war or anti-war film… it remains both effective and affecting… There are no sides when it comes to appreciating soldiers like William Pitsenbarger—only awe. Rather than epitomize a great military man, he exemplifies what it is to be a great human being. …[B]
Jared Mobarak, The Film Stage
…an excellent and superbly leveraged cast… a touching if occasionally syrupy rumination on the nature and provenance of valor… It’s very moving stuff. …[B]
Kim Hughes, Original CIN
…manipulative, if moving, drama… Alternately affecting and cloying… A few subtle comments lend “The Last Full Measure” a spiritual element… a reverential—and occasionally poignant—tribute to a legitimate hero…
Nick Schager, Variety
…It’s a shame the flashbacks are so harried… But fundamentally, “The Last Full Measure” is about the healing process for the veterans and Pitsenbarger’s parents as they pursue recognition for their friend, son and hero. Although the script and aesthetic are rather melodramatic and oftentimes overly sentimental, the star-studded cast elevates the material with nuanced performances. …
Katie Walsh, Tribune News Service