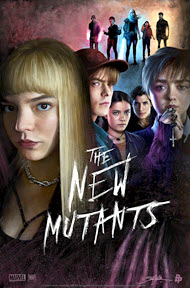 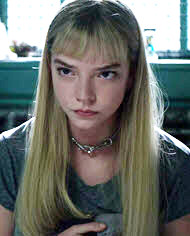 Movies that purposefully confuse evil with good and darkness with light 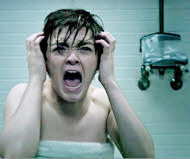 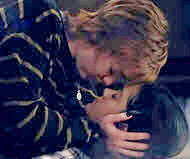 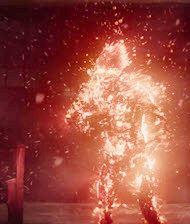 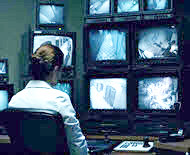 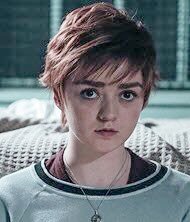 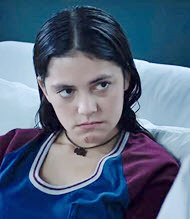 Here’s what the distributor says about their film: “Five young mutants, just discovering their abilities while held in a secret facility against their will, fight to escape their past sins and save themselves.” 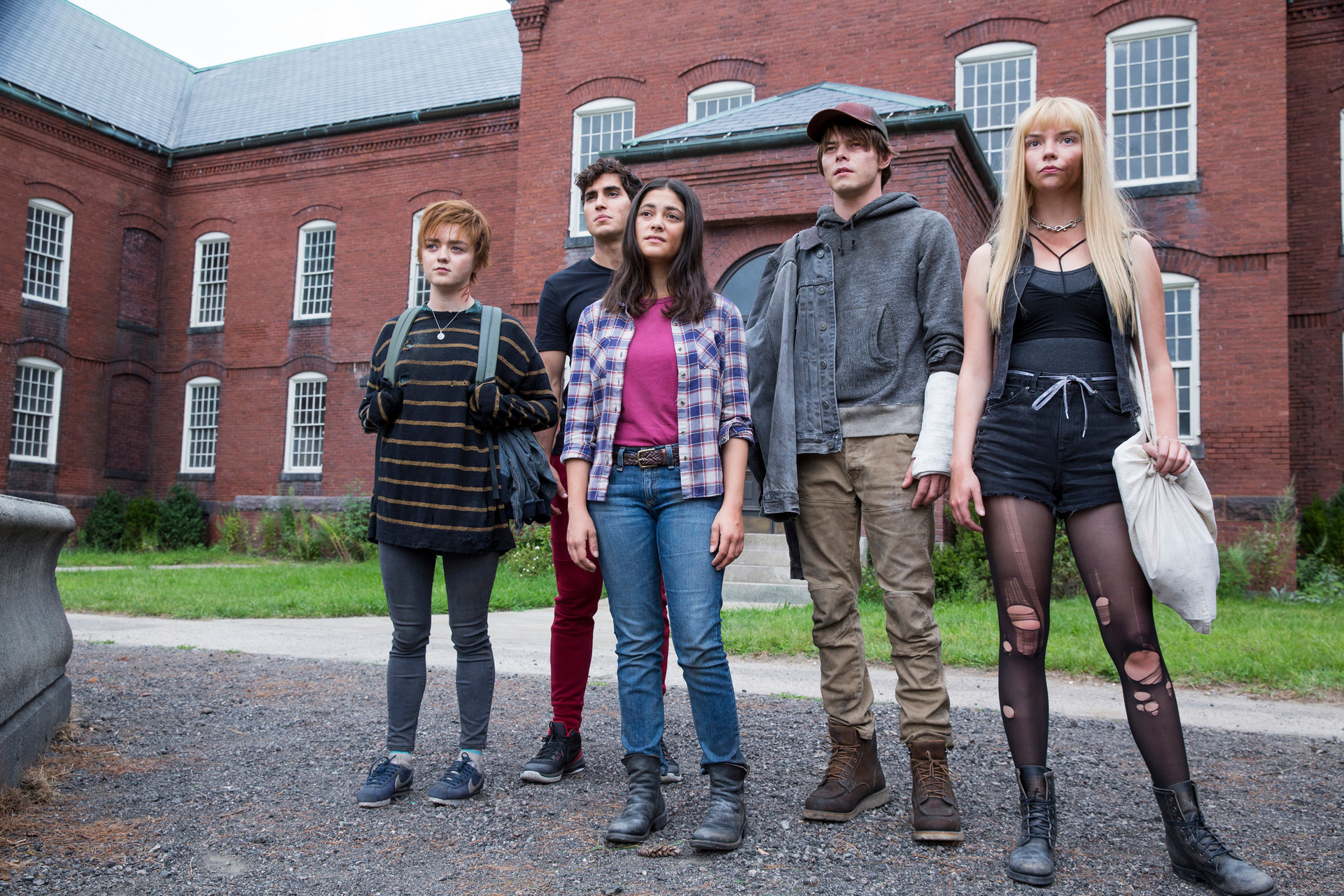 Maisie Williams plays Rahne Sinclair— Wolfsbane: a Scottish mutant struggling to reconcile her religious beliefs with her power to turn into a wolf.

Charlie Heaton plays Sam Guthrie— Cannonball: a Kentuckian mutant who can propel himself into the air and is invulnerable while doing so

Blu Hunt plays Danielle Moonstar / Mirage: a Native American mutant who has the power to create illusions drawn from the fears and desires of a person's mind

Alice Braga plays Cecilia Reyes: a mentor to the group, and a medical doctor who has the ability to generate a protective bio-field around herself

Negative
Negative—I take responsibility because I should have researched the synopsis in depth before seeing the movie. Being a huge X-Men fan, I thought I was going to see a cool new set of mutants and their storyline and get out of the house due to corona. What I ended up seeing was a subpar film with a lackluster storyline and character development filled with exaggerated stereotypes and the blatant sexual exploitation of teenage girls.

First of all, I had no idea there was going to be a lesbian storyline between the protagonist Dani (Moonstar) and Rahne (Wolf girl). They showed these girls (the characters are TEEN girls mind you) kissing multiple times and in the showers shirtless with their backs shown (no nudes) oogling each other. In the era of #metoo, pedophiles, and child trafficking, this was unbelievably able to pass in Hollywood.

And, of course, the entire agenda had to be thrown in there. The director made a Catholic priest the antagonist for the wolf girl and the subject of her darkest fears, and Tara and Willow (the lesbian couple from “Buffy the Vampire Slayer”) as her idols.

The other characters were stereotypical teen characters without much substance except for maybe Sam (Cannonball from Kentucky).

The special effects were meh, the storyline flat, and the overall quality of the film was inferior to any previous Marvel films. We had a socially distanced audience, but it was filled to its capacity and barely anyone laughed at the “comedic” jokes and one-liners, and only two people clapped at the end and that quickly died down when they realized none of us were joining them. I wouldn’t waste my time.
My Ratings: Moral rating: Offensive / Moviemaking quality: 3

AG, age 27 (USA)
Negative—Very sexual and pushes LGBTQ agenda from the start. I was very disappointed, and I will not be bringing my soon to be 13 year old son.
My Ratings: Moral rating: Extremely Offensive / Moviemaking quality: 3½
Andrew, age 39 (USA)

Secular Movie Critics
…Very little new here. …If you’ve never seen a teen movie, a superhero movie, an asylum-set psychological thriller, Nightmare on Elm Street or a single episode of Buffy the Vampire Slayer, then perhaps The New Mutants will be something of an eye-opening experience. But for most of the planet… and especially for the film’s likely target audience, Mutants will provide an eye-rolling case of déjà vu. …
Jordan Mintzer, The Hollywood Reporter
…Director Josh Boone’s goal was to jettison the usual comic-book trappings and make “The New Mutants” a horror film. He succeeded on the first part, but not the second. Nothing is scary or heroic. Perhaps unsurprising coming from the guy who directed “The Fault in Our Stars,” it’s all teenage troubles: love, sex obsession, a tinge of self-harm. …
Johnny Oleksinski, New York Post
…A failure, but also a glimmer of hope: even with all its problems, which are many, the film shows that another superhero (and mutant) film is possible. …
Yago García, Cinemanía [Spain]
…The mutants in question are five deadly teenagers who, shortly after their powers kicked in at puberty, each killed someone (or some entire town…) …“The New Mutants” spent three years on ice before being allowed to escape into the slowest summer season in a century. That’s fitting for a film that’s all buildup and no bang. …
Amy Nicholson, The New York Times
…“The New Mutants” will make you hate the X-Men more than Magneto… Instead of funnelling his inspirations into one singular vision that he could call his own, [Director] Boone has made a Frankenstein of a franchise movie, a giant elevator pitch that leads directly to the sub-basement of originality. …
Barry Hertz, The Globe and Mail (Toronto)
…while it’s not as awful as some had feared, The New Mutants isn’t worth the wait either. …Despite a game cast, The New Mutants’ horror elements aren’t very scary and as a superhero movie it fails to truly excite. A disappointing finale to Fox’s X-Men franchise. … [2/5]
Amon Warmann, Empire