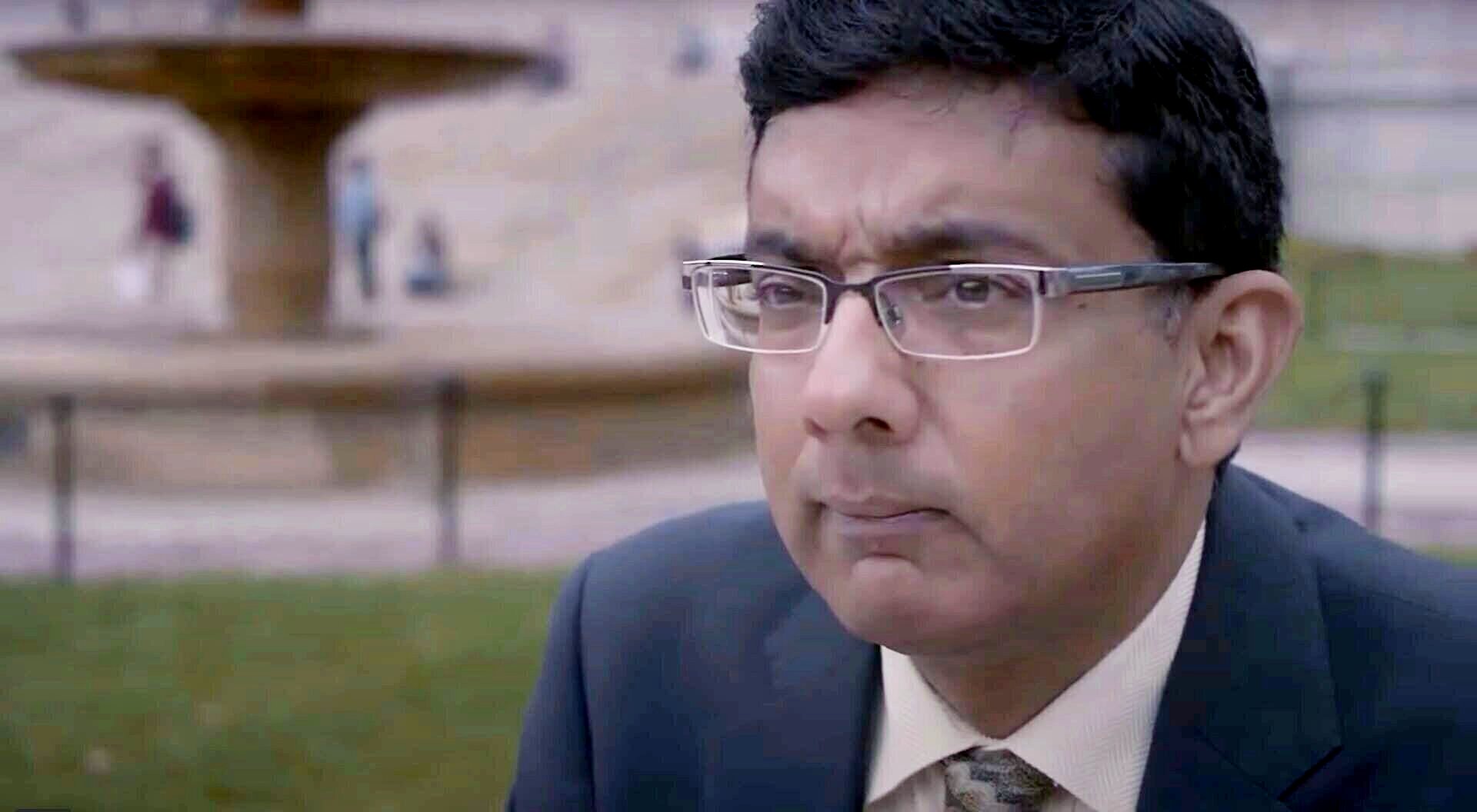 for some strong sexual material and drug references, thematic elements, some violence and brief language. 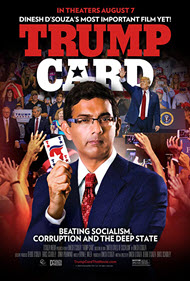 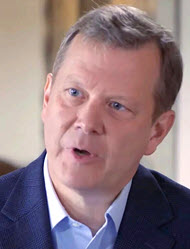 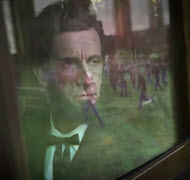 Major changes in the U.S. Democratic Party over the years, especially recently

Current efforts by Leftists to force Socialism on the USA

What is their agenda?

Why and how Socialism is very dangerous

History of Marxist ideaology and strategies 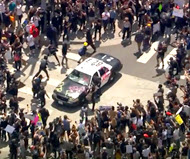 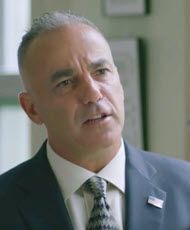 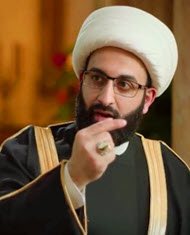 Here’s what the distributor says about their film: “TRUMP CARD is an informative, provocative and thrilling exposé, not merely of the ideas but also the tactics of the socialist Left.

Written and directed by acclaimed film maker, scholar, and New York Times best selling author Dinesh D'Souza, TRUMP CARD is an expose of the socialism, corruption and gangsterization that now define the Democratic Party. Whether it is the creeping socialism of Joe Biden or the overt socialism of Bernie Sanders, the film reveals what is unique about modern socialism, who is behind it, why its evil, and how we can work together with President Trump to stop it.

A specter is haunting America—the specter of socialism. At first glance this seems incredible. The twentieth century is seen as the century in which capitalism defeated socialism. Socialist regimes collapsed around the world. Today socialism is confined to failing societies such as Cuba, North Korea and Venezuela. Yet leading candidates and media figures are enthusiastic about moving America toward socialism. They have a raft of proposals for doing this: Medicare for all, universal basic income, free college and the Green New Deal. This movie will expose the ideology and tactics of the new socialism. It will explain the temptation of socialism—an age of abundance in which we all get something for nothing—and show why the socialist society is a mirage. Socialism produces deprivation, conformity and tyranny. More than a critique of socialism, the movie will also make a moral defense of capitalism and show how capitalism, not socialism, is the best way to have prosperity and social justice. Narrated by Dinesh D’Souza and featuring eye-opening interviews, dramatic recreations and comical animated illustrations, this film will be a timely, riveting and entertaining look at the biggest issue dividing America today.”

America’s legacy is a living core of liberty—God-given, unalienable. Over two hundred years ago our founders brought together a republic of states with an innovative form of government which is still envied by much of the world’s population. We are now witnessing the most aggressive ideological attack on United States’ unity since our Civil War (1861-1865).

In spite of its tag as “documentary,” I wondered if “Trump Card” would be an enlightened rant designed to counter punch today’s popular empty-headed rants. In contrast, Dinesh D'Souza makes an especially courteous case for the preservation of America. His witnesses’ integrity equals the power of their testimonies. And, the temptation to exclusively fold in emotionally charged content is mitigated by his grounded presentation of facts.

In every respect the movie accomplishes the claims in its official description. Socialism’s acute dangers are laid out with simple clarity.

President Trump’s presence is respectfully portrayed as a vivid illustration of the larger principles which drive America’s remarkable success and hopeful future.

There is offensive content: three instances of vulgarity, a reference to sodomy, scenes of actual street violence, and two fictitious scenes of torture.

Christians know the promise of the Lord’s gift of salvation and their future with Him in Heaven. “Therefore if the Son makes you free, you shall be free indeed” (John 8:36). This movie is an encouraging reminder of our inescapable role as good stewards of a nation that was born by liberty.

My DVD will be around our house for a long time, because its message swats aside the vitriolic cobwebs of politics and personalities, leaving U.S. citizens with the question which trumps many others.

How much do you love America?

Positive
Positive—The “Trump Card” movie was well laid out. It is worth watching whether your from the left, right, or other. I watched it until the end did not miss a thing. It may or may not frighten you, it may or may not make you cry at the end. At least view it before you vote in 2020.
My Ratings: Moral rating: Good / Moviemaking quality: 4½
Kathy, age 60 (USA)
Positive—This movie really captures the essence of what it is to be a Republican and Christian at the same time. The film has very good points of view on the topic of how left wing ANTIFA are encroaching on our very well being by trying to make America a Socialist regime. I full heartedly believe that every Republican-Christian (if you aren’t a Republican-Christian are you even really Christian at that point?) should watch this film in its entirety and make sure that every one of your family members watches this film by telling them about it in grave detail…
My Ratings: Moral rating: Excellent! / Moviemaking quality: 4
Frank, age 57 (USA)