In Hosea 9:6 the Hebrew name נֹ֑ף is translated “Memphis,” which is its Greek and Latin form. 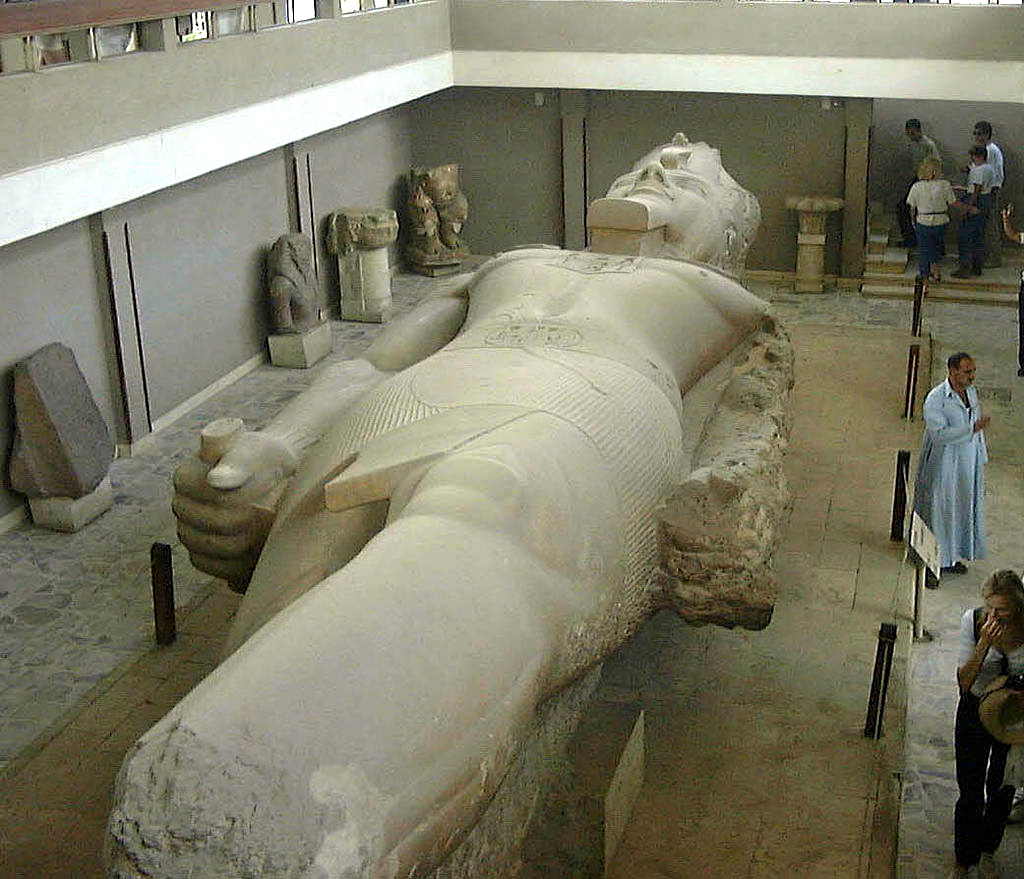 Restored replica of the above Ramesses II statue, displayed in Cairo.

Memphis was one of the most ancient and important cities of Egypt, and stood a little to the south of the modern Cairo, on the western bank of the Nile. It was the capital of Lower Egypt (that is northern Egypt).

Among the ruins found at this place is a colossal statue of Rameses the Great shown here.