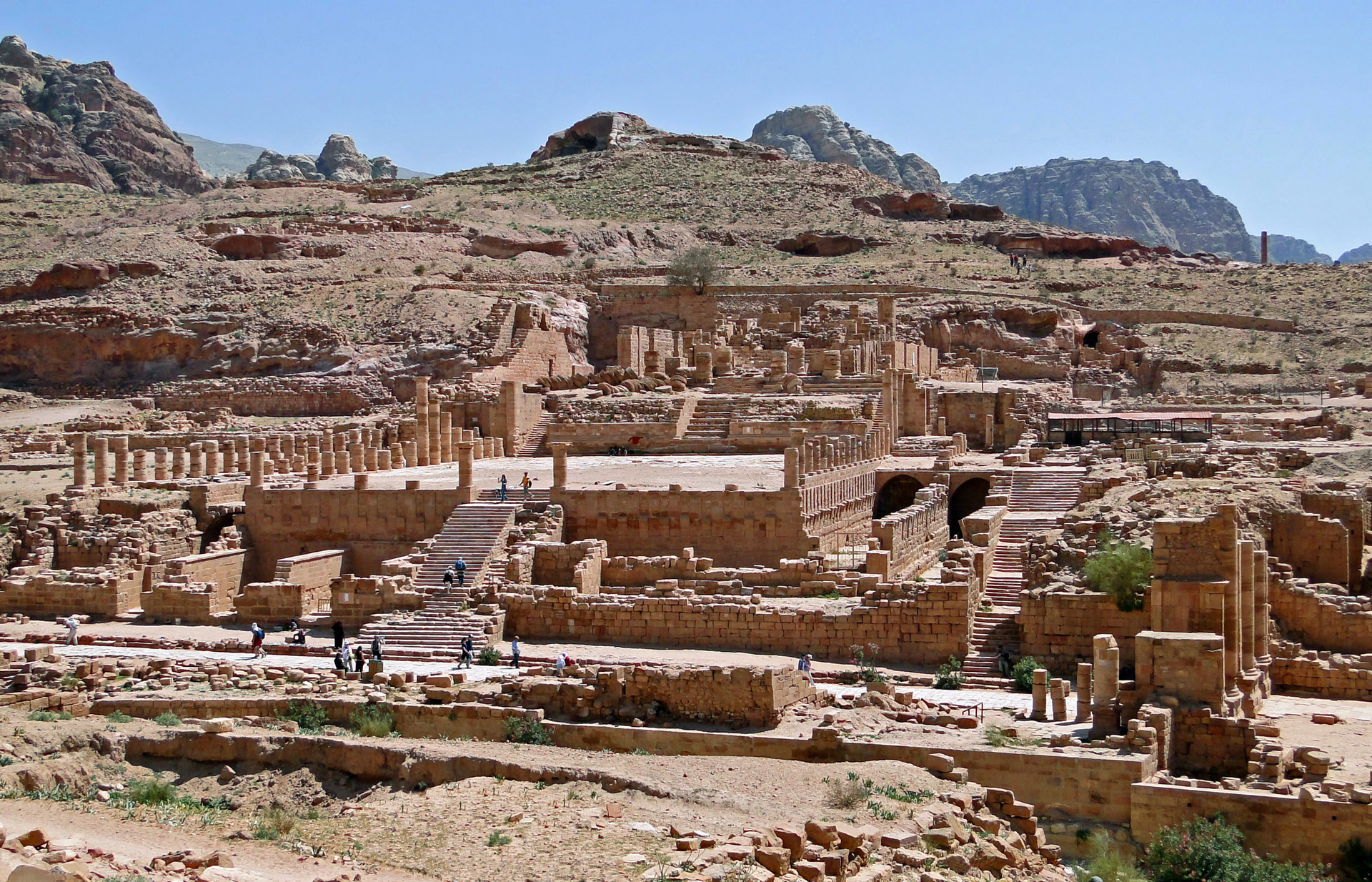 The Great Temple of Petra, one of numerous ruins in this once busy city of the Edomites and Nabataeans
Photographer: Bernard Gagnon. License: CC BY-SA 3.0.

This is an ancient city now located in Jordan’s Petra Archaeological Park.

The name Petra is a Greek word meaning “rock.” The name “Petra” is not used in Scripture for this place, it is referred to by other names such as Sela or Selah (Isaiah 16:1 and Judges 1:36). 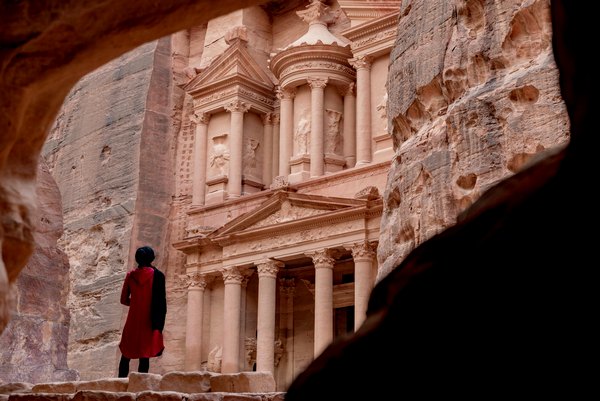 A small glimpse of the remains of ancient Petra, now located in the nation of Jordan. Petra was a center of trade for caravans and a natural fortress that was an artificial oasis through clever use of dams, cisterns and water conduits which stored and transported rainwater provided by occasional storms.
Photographer: Ahmad Qaisieh. 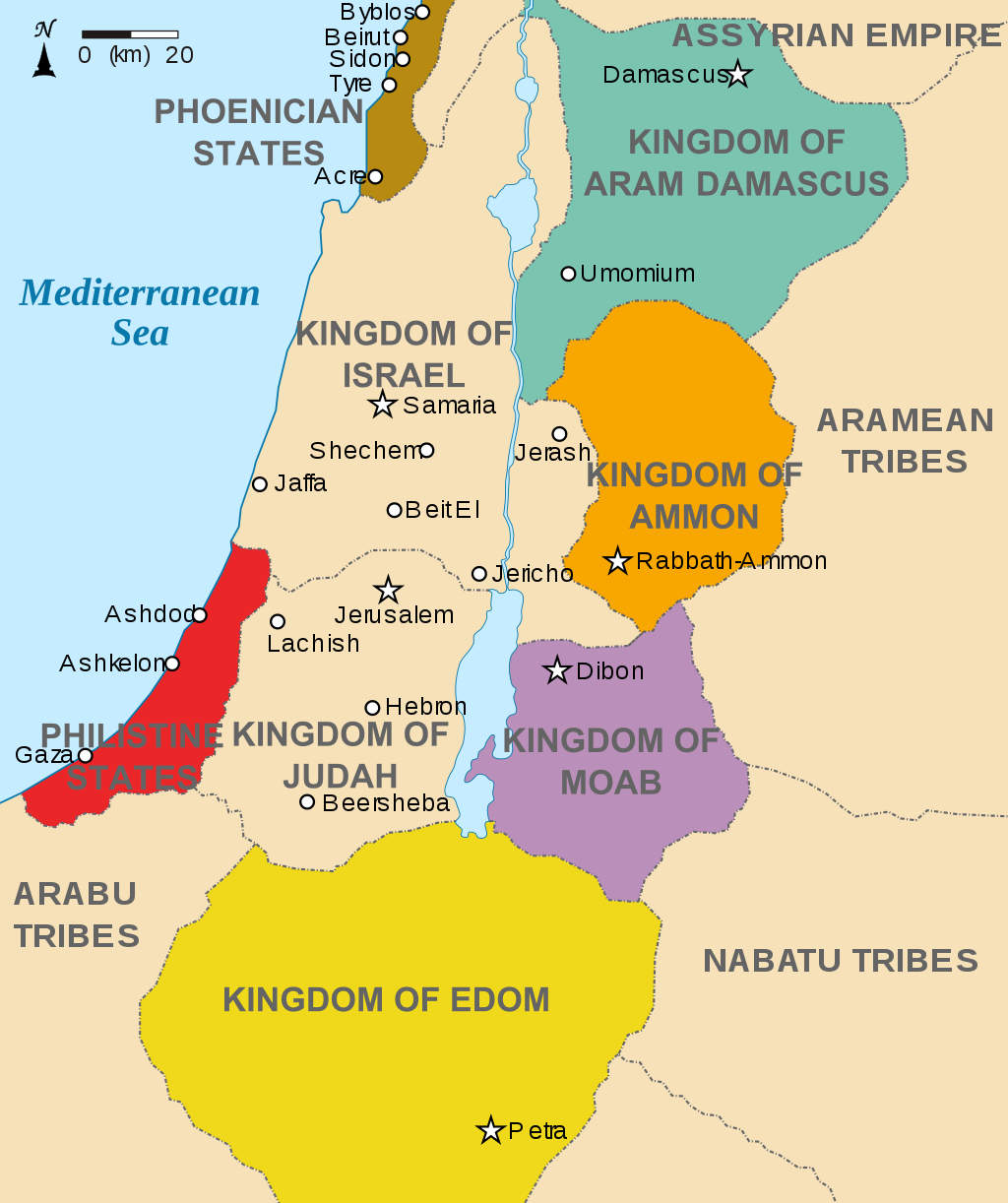 Map showing the general area of the ancient Kingdom of Edom and the rock city of Petra (bottom center) in the 9th century B.C.
Derivative work of Richardprins. License: CC BY-SA 3.0

The Edomites are descendants of Esau (aka Edom), son of Isaac, grandson of Abraham.