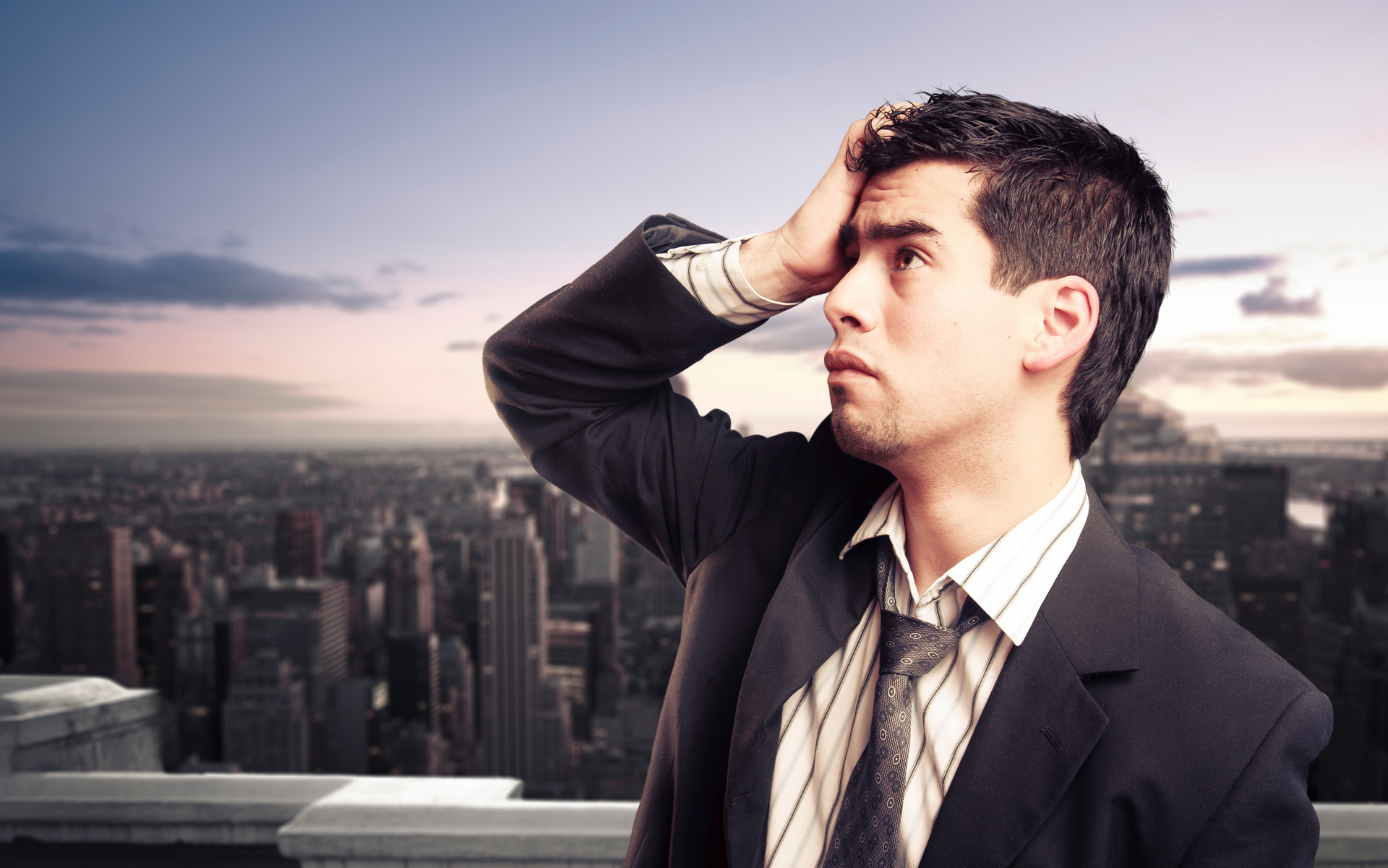 The question of UFO's and intelligent life on other planets has become very popular. Many fashionable scientists speculate about the possibilities, insisting that we cannot be alone in the universe. Alien life is the subject of hit television shows and movies, and is also a common belief of many New Age religions. Many people have asked what the Bible has to say about this subject. The following article is an attempt to deal honestly and simply with this subject and to answer the question in an easily understood manner. It is not meant to be an exhaustive or comprehensive theological treatise.

The Scriptures do not directly address the question of alien beings. The Bible does not explicitly confirm or deny the existence of intelligent life from other planets. Although the subject is not addressed explicitly, the Bible teaches implicitly that the only things He created with intelligence are the angels, man, and the animals.

It is important to remember that the stars and planets were not created billions of years before Earth. According to the Bible, Earth is not the result of billions of years of stellar evolution during which many other planets were created. Earth was created before any other planet or star existed. Earth came into existence on the first day of Creation (Genesis 1:1). God withheld the creation of the Sun, Moon and stars until the fourth day (Genesis 1:14-19). Earth is unique and holds center stage in God's Creation. 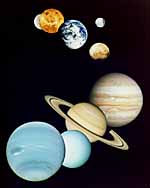 Furthermore, the Bible clearly indicates that the fate of the universe (every other planet and star) is forever linked to God's timetable for mankind and the Earth. One day, Christ will return to Earth and complete the final act of man's redemption (2 Peter 3:9-10). He will destroy this present universe and create a new heavens and Earth (2 Peter 3:7,10; Revelations 21:1). All the stars and planets will be destroyed, along with the Earth.

What bearing does this have on the question of extraterrestrial life? The timetable (and the whole reason) for this destruction and re-creation clearly seems to be based on God's plan for us Earthlings. If God had created intelligent life on other worlds, it is hard to imagine that their lives would be calibrated by the failures of Earth's inhabitants. It seems unlikely and unfair that their distant planets would be destroyed by God because of His plan for Earth. The implication of Scripture is that there are no other intelligent beings besides man, animals, and the angels.

Why will God destroy the planets and stars along with Earth? When Adam sinned, ALL of creation was affected—the entire universe. Romans 8:18-22 teaches that all “creation was subjected to futility.” Although we are all familiar with the fact that God made man the ruler of Earth (Genesis 1:28), Scripture suggests that even the heavens are subject to mankind.

“Thy heavens, the work of the Thy fingers, the moon and the stars, which Thou has ordained…Thou dost make him [man] to rule over the works of Thy hands, Thou has put all things under his feet” (Psalms 8:3,6).

“And take heed, lest you lift your eyes to heaven, and when you see the sun, the moon, and the stars, all the host of heaven, you feel driven to worship them and serve them, which the Lord your God has given to all the peoples under the whole heaven as a heritage” (Deuteronomy 4:19).

Practical experience suggests that nothing in the universe is probably in its more perfect, originally created state. Earth is certainly no longer the paradise described in Genesis. Stars are dying. The moon and planets have been pummeled. It seems that everything in the universe will eventually wear out.

Why would God create such a vast universe if it is only for those on the planet Earth? What purpose does the universe hold? Frankly, God has not revealed all the answers, but he has shared at least some of the reasons:

The Bible does not teach that intelligent life exists elsewhere in our universe. Although our all-powerful God could have created such life had He desired, it seems rather obvious from Scripture that He did not. The timetable for this present universe is measured by God's dealings with us. It appears that God has created the human race, on the planet called Earth, as the sole beneficiary of His fellowship. This fellowship is of such a unique design that we are told that God's only true extra-terrestrial creations—angels—are eager to observe it in action. It is our privilege to be the center of attention in our vast and wonder-filled universe.

Copyright © 1996-98, Films for Christ, All Rights Reserved—except as noted on attached “Usage and Copyright” page that grants ChristianAnswers.Net users generous rights for putting this page to work in their homes, personal witnessing, churches and schools.