Nothing Like the Holidays a.k.a. “Humboldt Park,” “Ta Kelepouria” 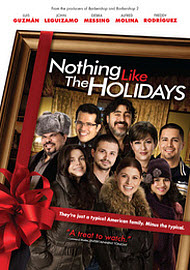 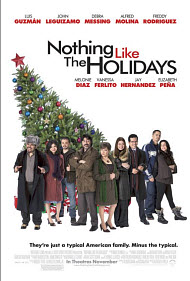 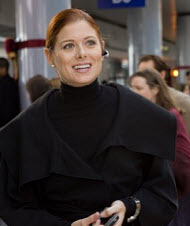 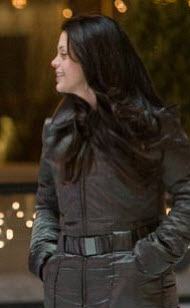 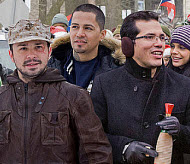 “They're just a typical American family. Minus the typical.”

Here’s what the distributor says about their film: “A Puerto Rican family living in the area of Humboldt Park in west Chicago face what may be their last Christmas together.”

Movie Critics
…[2 stars] …‘Nothing Like the Holidays’ is everything like your typical holiday movie… Is there anyone out there who hasn't seen this movie a dozen times before?…

Chris Kaltenbach, Baltimore Sun
…[2½ stars]…Beyond the movie's seasonal familiarities of resentment and reconciliation are plenty of sweet-funny details of Latino life. Not least of which is a chance for audiences to participate in a parranda, a Puerto Rican Christmas tradition that takes place on Three Kings Day. …

Lisa Kennedy, Denver Post
…Leguizamo's ‘Nothing Like the Holidays’ is just like every other holiday flick… if you’re in the mood for warm and fuzzy, you could do worse. Sometimes it’s fun to unwrap a present even if you already know what’s waiting inside.

Roger Ebert, Chicago Sun-Times
…The only distinguishing characteristic of this mildly agreeable variation of a worn-out formula is that the boisterous family under examination is Puerto Rican, and the screenplay includes a smattering of Spanish. …