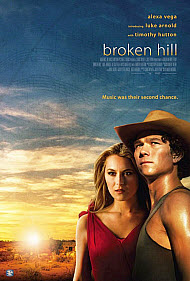 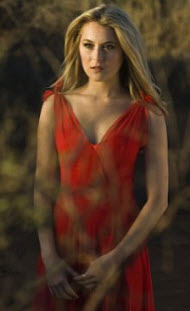 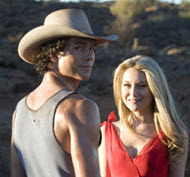 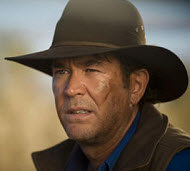 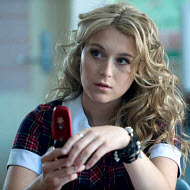 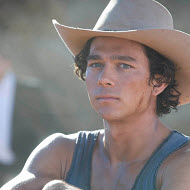 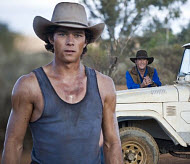 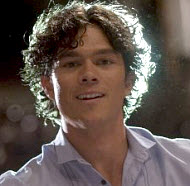 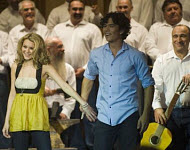 Here’s what the distributor says about their film: “In the tradition of ‘Save The Last Dance,’ ‘Billy Elliott’ and ‘August Rush’ comes the musical drama ‘Broken Hill.’ Tommy was born and raised on a rocky, drought-ridden sheep station in the middle of the Australian Outback. He works at the station and does all he can to appease his demanding father but in his heart wants to be a great musician. That all changes when Tommy meets his new class mate Kat, a bold and brash beauty, who at first doesn’t notice him at all. As Tommy tries desperately to get her attention his antics cause him to fall into hot water with the local police. He luckily escapes jail and chooses to do community service at the nearby prison to stay out of trouble. Soon the stakes for Tommy are raised when his music teacher and mentor lands him an audition for the elite music conservatorium. Against all odds, Tommy gains the affections of Kat, finds a way to reconcile with his father and conducts the concert of his life.

‘Broken Hill’ is the first movie from Audience Alliance a production company dedicated to producing inspiring family friendly films, free from gratuitous violence, sex and language. They embrace traditional values and listen to what audiences want from their films.

Broken Hill is a family movie and has received the Dove Foundation’s family friendly seal of approval.

Movie Critics
…If good intentions were Oscars, the well-made, Australian-shot family film “Broken Hill” would be rivaling “The Lord of the Rings” trilogy come awards season. Alas, good intentions tethered to a predictable story lacking tension, drama and surprise only go so far. … looks good and fills a niche for families looking for an alternative… [3½/5]

Cary Darling, The Dallas Morning News
…There are pleasures in the inoffensive little Aussie coming-of-age romance “Broken Hill.” But they’re as sparse as trees in the arid Outback that is the movie’s setting. It’s a picture with the ambitions of a “Billy Elliot” but the execution of an “August Rush.”… [2/5]