for some violence, thematic elements and brief mild language. 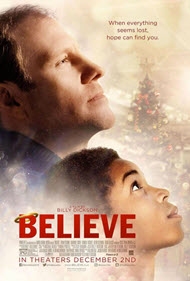 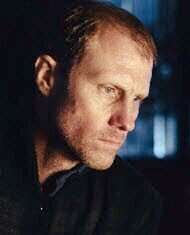 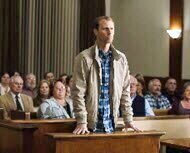 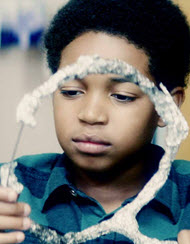 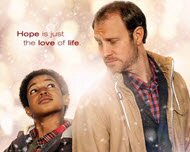 What resources has God given you to steward? Where do you think you need to invest more of your time, energy, or money?

How might you and your church help people in your local community?

prayer in the Bible

fear of the Lord 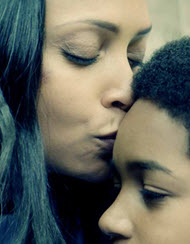 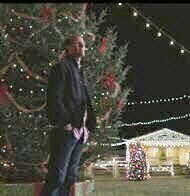 “When everything seems lost, hope can find you.”

Matthew Peyton (Ryan O’Quinn) inherited the family business in Grundy, Virginia… And the family tradition of putting on the town Christmas Pageant. When the economy takes a downturn and the business is in the red, Matthew has no choice but to demand pay cuts and other losses to his employees. In protest, they walk out and strike. To make it worse, the town council calls a meeting about the Christmas pageant. Due to lack of funds in the trust, Matthew can’t afford to put it on. Refusing to believe the money wasn’t mismanaged, the town threatens to pursue legal action against him if he does not put on the pageant.

In retaliation for their loss of work, a group of men attack Matthew and burn his car. He is found by a young boy, CJ, who ends up bringing him home to recuperate. CJ and his mom, Sharon, help to nurse him back to health. While there, Matthew realizes this mother and son, in spite of their caring and generosity, live in poverty in a derelict building with a communal bathroom and no heat. CJ and his mother, without realizing who Matthew is, talk about the excitement over the upcoming pageant.

Ongoing problems plague Matthew and the pageant. At every turn, there is a new obstacle. The faith that Sharon and CJ exhibit, in spite of their circumstances in life, reminds me of the verse,

“I will praise the Lord no matter what happens. I will constantly speak of his glories and grace” (Psalm 34:1 Living Bible)

What should we thank God for, and how should we PRAISE Him? Answer

THANKFULNESS—Tips for New and Growing Christians

CJ speaks often about how he believes. Matthew, with the help of his long time friend Nancy, and Sharon, take on his problems and learn to have faith.

There is nothing objectionable in this movie, however there are some scenes in a bar. There is violence and danger, but it is mild—with a scene where Matthew is attacked and later a fire.

Throughout the film, faith is important. While there isn’t a lot of focus on God himself, or the saving grace of Jesus, the whole theme is to believe, just as the title says. Compassion and helping those in need are stressed.

I did feel some of the scenes were frenetic. I found the quick edits and the effect of blurring the picture distracting and dizzying. This technique was used mainly in the attack and fire scenes. It appears to be done to increase the sense of intensity, however, I personally found it distracting.

The movie has the feel of a made-for-TV movie, something that would be seen on Hallmark or Lifetime during the holiday season. I don’t mean that it is a low quality film. On the contrary, it is well done, it just doesn’t have a big film feel. I do think it would be a perfect film to air on TV during the holiday season. Given that it had such a limited run in theaters, I think it’d get a great deal of exposure if it was put on the small screen.

I did enjoy the soundtrack. The beautiful voice of Rachel Taylor is heard throughout a great deal of the film. Many of the songs were written and performed by Rachel Taylor, blending the sounds of folk and country.

“Believe” is a nice Christmas season film. It’s safe viewing for the whole family, and the character of young CJ (Isaac Brown) will keep the interest of younger viewers. While it is a very predictable movie, it’s worth viewing and supporting Christian filmmakers.