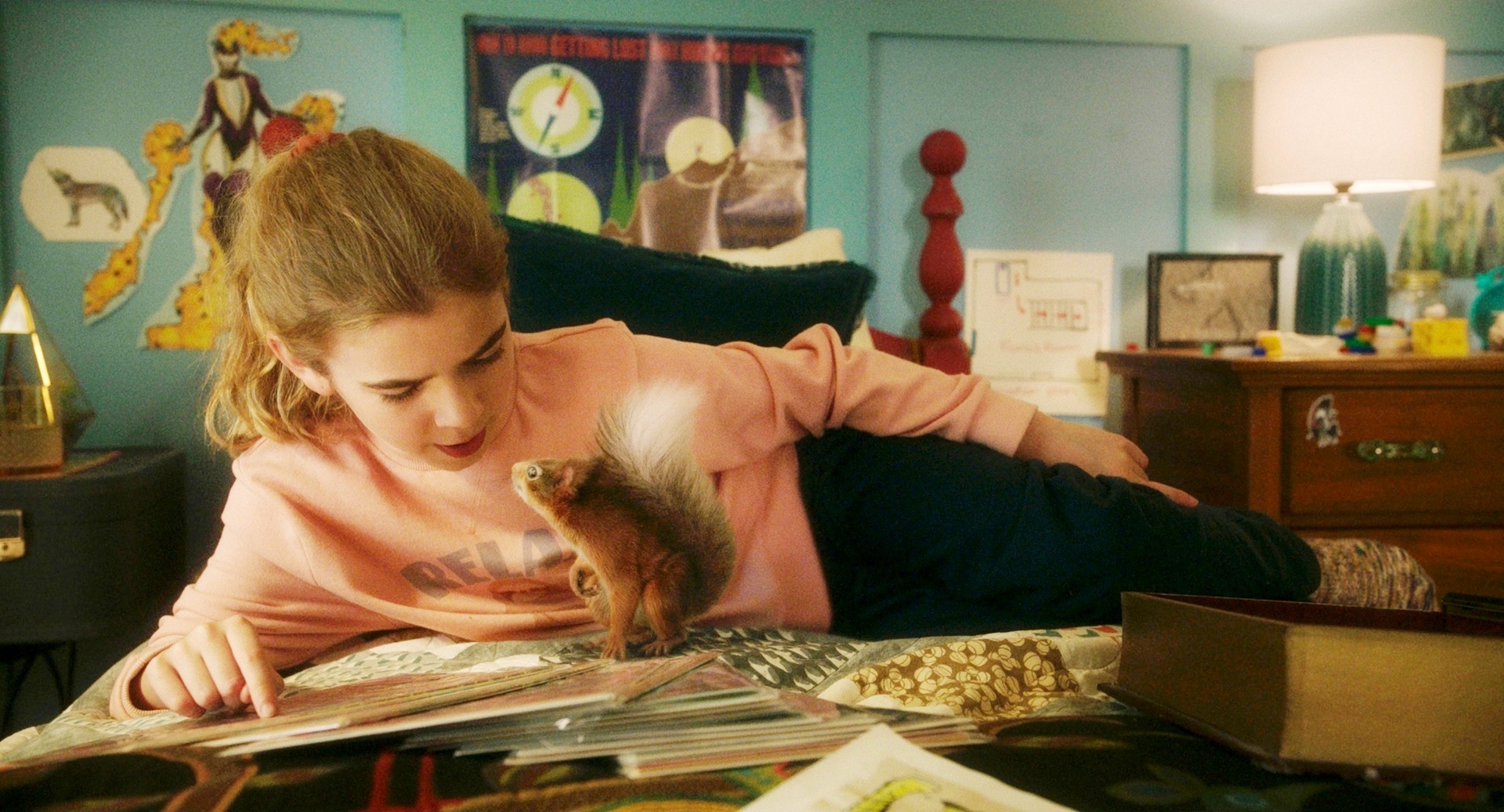 for some mild action and thematic elements. 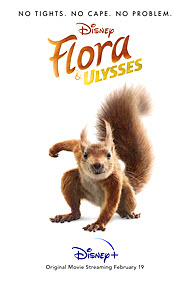 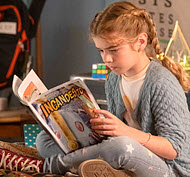 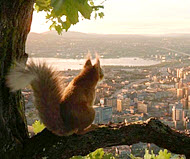 Parents who have separated and have floundering careers

Trials and tribulations of life 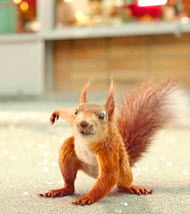 The role of superheroes

About the ANIMALS of the Bible 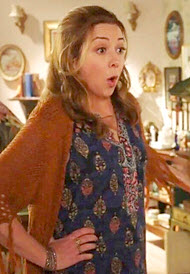 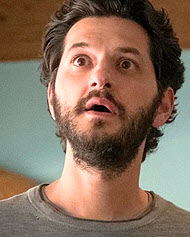 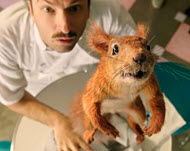 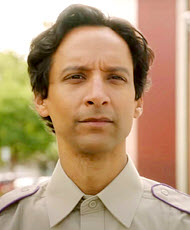 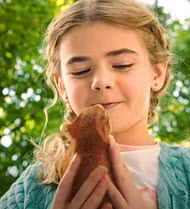 Flora (Matilda Lawler) is a self-proclaimed cynic. And one might say she has a solid enough backstory to prove it. With her parents (Alyson Hannigan and Ben Schwartz) separated and heading towards divorce, Flora has come to believe that her world has lost all hope and wonder. That is, until she met Ulysses the Squirrel.

After saving him from a near-deadly accident, Flora decides to take care of the creature behind her Mom’s back. But what this spunky girl doesn’t realize is that her new pet may have developed some very unusual abilities as a result of the accident. After seeing a message from the squirrel on her Mom’s typewriter, she willingly helps Ulysses discover his purpose. And maybe help her family get back together in the process.

Based on the best-selling children’s book by Kate DiCamillo (Because of Winn-Dixie, The Tale of Desperaux), “Flora and Ulysses” is an enthusiastic and fun kids” movie. It moves at a quick pace, features very solid character development, and carries multiple entertaining references to superhero comics and movies. In tone and feel, it also feels like the family films I used to see in theaters when I was younger.

Perhaps the film’s biggest strength, however, is Ulysses himself. The effects that brought him to life are well-done, with a handful of memorably adorable and hilarious moments. As Flora, Lawler showcases a memorable enthusiasm and wit that has a clear influence on the rest of the cast and the movie itself. Now, sometimes the film does go a bit too over the top with its story elements, with a couple of overly-silly situations in the second act. And the villain (played by Danny Pudi) is too cartoonish to really stand out.

As far as messages go, the film has a subtly positive message on how it’s important to view things from the right perspective. Flora and her family learn that the world is more than just the struggles and obstacles life often brings. They also learn to find hope and wonder through the love they have for each other.

It is true that how we see the world is in how we choose to look at it. Yes, life can be tough and the world is definitely a broken place. And that can lead to cynicism. But if we can choose hope and joy, we can find God’s blessings in the beauty and wonder around us. This reminded me of the importance of having a childlike faith, as mentioned in Luke 18.

Now, “Flora and Ulysses” is not a faith-driven story. It’s incredible happenings (or as Flora mentions, “unanticipated occurrences”) are credited to the universe once or twice. Astronomy is mentioned a few times by Flora’s friend, William. And we hear a couple of times about a statue of a couple of movie characters (Jack and Rose from Titanic) and how it seems to be a good luck charm of sorts for one character.

Of course, being a superhero story, there is action involved. However, it is pretty much all slapstick in this case (overall, it’s tamer than “The Incredibles”). The film’s most intense moments include a couple of times where Ulysses shatters a window accidentally (causing one sign to fall), and a few comedic moments where a crazy cat viciously (and cartoonishly) attacking unsuspecting civilians (we see a few scratches on one person’s face, and a moment where he climbs into a person’s shirt and breaks out of it). Tranquilizer darts are shot and Flora’s dad suffers from some temporary paralysis as a result of being hit. A car door is ripped off. William mentions how he pushed a car into a lake as an act of revenge on someone.

Other than that, Flora’s mother is a romance novelist. We do see a few covers of her books that involve couples in romantic situations (nothing too salacious, however, as this is a PG movie). Flora mentions her Mom’s characters are superheroes, and have powers “she’s not old enough to know about yet.” Flora’s mom asks her daughter for another word for “steamy” at one point. She also over-exaggerates and thinks her daughter is “on drugs” at another point. Flora and her Dad lie a handful of times. Euthanization is mentioned by a villain. Glasses of wine are seen at one point towards the end.

In the end, “Flora and Ulysses” is a very entertaining watch. Alright, so it’s not going to rank among the best superhero movies ever made. However, with enthusiastic energy, some enjoyable moments for adults, and very likable characters, it definitely makes (except maybe for sensitive little ones) for a fun family movie night.