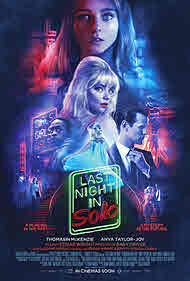 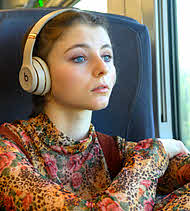 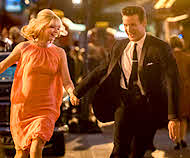 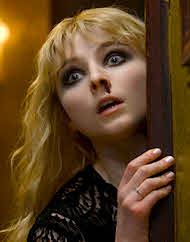 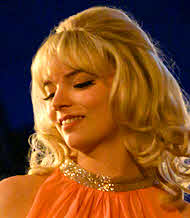 The debasement of women in worldly society

Learn about spiritual LIGHT versus DARKNESS

What is a TRUE BIBLICAL CHRISTIAN? 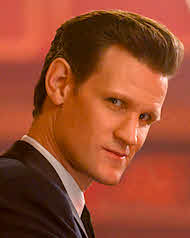 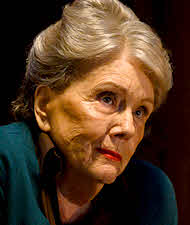 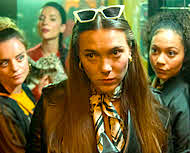 Eloise is an old-spirit. Well, technically she’s really young but she likes to dress in clothes from the sixties, listen to music from sixties England, and even has posters of famous artists and fashion designers from the 1960s. She has lived with her grandmother ever since her mother passed away and has known no other life since. If you asked Eloise what decade she would like to move to, she would immediately say “1960s Soho, London, England.” Perhaps I’m getting ahead of myself though…

Eloise has just been invited to attend a fashion school in London. Due to a horrible living situation in her London flat, she decides to move to a much quieter, more remote flat in Soho, London. When she falls asleep, she is magically transported to 1960s Soho and lives the life of the mysterious entertainer (among other things) Sadie (Ana Taylor Joy). It is here Eloise lives the life she has always dreamed of: parties, old fashioned dancing, music, drinking, romance. None of the tension and stress of the modern world she’s used to. She feels more at home here asleep, than she does awake.

In fact, when Eloise wakes up, she starts to change her whole physical appearance. She dies her hair blond, she changes her clothes. She actually begins to dress and act like Sadie. At first it’s a lot of fun. But then a mystery behind what actually happened to Sadie begins to unravel, and Eloise realizes it’s not all butterflies and rainbows.

Be careful what you wish for…

“Last Night in Soho” would probably work best for viewers who aren’t working hard to try to figure out every intricate detail of the film. Some would even claim that to appreciate what Director Edgar Wright has created here, you will have to step back, look at the piece as a whole, and really determine for yourself if “Last Night in Soho” is is as brilliant as some critics (but not most) are claiming it to be.

It’s true, from a cinematic standpoint, there is some brilliance to be found. Terrific performances from a star-studded cast, including Thomasin Mackenzie and Matt Smith, make for a strong, relatively smooth 100 minute runtime. There is also some wonderful cinematography on display, including a scene involving an impressive and extended dance sequence at the beginning of the film. Lastly, the vintage soundtrack nicely compliments the scenes, but are allowed to appropriately take prominence when the time calls for it.

However, there is a LOT at fault here: multiple horrific scenes involving rape, vulgar language and abhorrent graphic violence. For these reasons alone, I honestly can’t take the stance of “look at the whole picture,” because frankly (and I promise this isn’t a spoiler) a lot of the content that’s offensive IS the whole picture. The bright moments of the film only last for about 45 minutes or so, then things become darker and darker, then full on disturbing.

Please note I did not list every scene of violence or sexual content, as it is neither necessary or appropriate. Reader discretion is advised.

VIOLENCE: A woman is graphically stabbed to death. We see a stabbing in a flashback. Someone is almost stabbed in the eye. We see multiple scenes where ghosts are trying to chase and grab a character. A guy is hit by a car and killed (we see his bloodied face from the impact). A man is stabbed in the neck. Men are graphically stabbed and their bodies are hidden away. Someone’s hand is slashed by a knife. Someone is poisoned. Someone is kicked down a flight of stairs. A woman bloodily slices her own throat. A person burns to death in a home. A woman is choked. A girl mentions that she bets someone will “sl*sh their wr*sts before Christmas.” A guy is punched in the face. A girl is almost hit by a car a couple of times. A boy steps on broken glass (there is blood everywhere).

SEXUAL CONTENT/DIALOG: There is a LOT of sexual content and dialog in this film. A woman is seen having sex with a male. This includes a older cab driver saying to a young girl she has legs that would make her a model and that she might have her first stalker. A guy makes a very crude remark about performing anal sex with a woman. A male is seen inviting multiple women over for sex. We find out that Sadie’s job is simply to dance and invite men over for sexual favors (not a spoiler), and we see these interactions occur. A character wakes up and discovers she has a hickey (someone then mentions to her did she get it from a guy or did she get it from a girl). We see a woman sucking on a male body part. We see a woman on the verge of being sexually assaulted multiple times (the camera cuts away but we hear the men say “you look awfully lovely”).

NUDITY: One of the male ghosts is shown fully nude. A girl is seen dressed in lingerie, and men are seen unbuckling their pants (they are later seen in just their underwear). A character is seen in her bra and panties briefly. A character’s dress is somewhat see through. Girls are seen wearing revealing cleavage bearing outfits. A girl is seen in her bra and panties a second time.

DRUGS: We see a girl in the background “shooting up” drugs with a needle. We also see a girl who has overdosed on drugs. Characters are seen smoking cigarettes.

ALCOHOL: There are several scenes where characters are drinking, including at a bar and at a dormitory.

OCCULT: Ghosts are seen and referenced throughout the entire film. There is a Halloween party where people are dressed as witches, ghosts, demons, etc.

Eloise could simply have been content with the way things are or could have worked harder to better her situation in London. Instead her choice is to continually live a foolish fantasy life from the past instead of a real life that truly matters.

Sometimes the world can become so enticing with all the different and exciting things it has to offer that people lose sight of what they have, what we can be content with and thankful for. As we look forward to Thanksgiving Day in America, it is vital that we look to our Creator, God, and thank Him for all he has offered and to be content in all things.

“And he said to them, “Take care, and be on your guard against all covetousness, for one’s life does not consist in the abundance of his possessions.” —Luke 12:15

Are you thankful to God?

I love a good psychological thriller, but this film does not make the grade. There is too much violence and vulgar sexual content and language. In addition, the film is plain downright depressing. Stay VERY far away. You’ll thank me later.