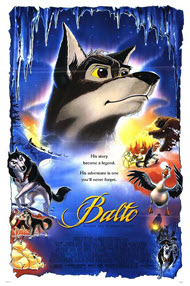 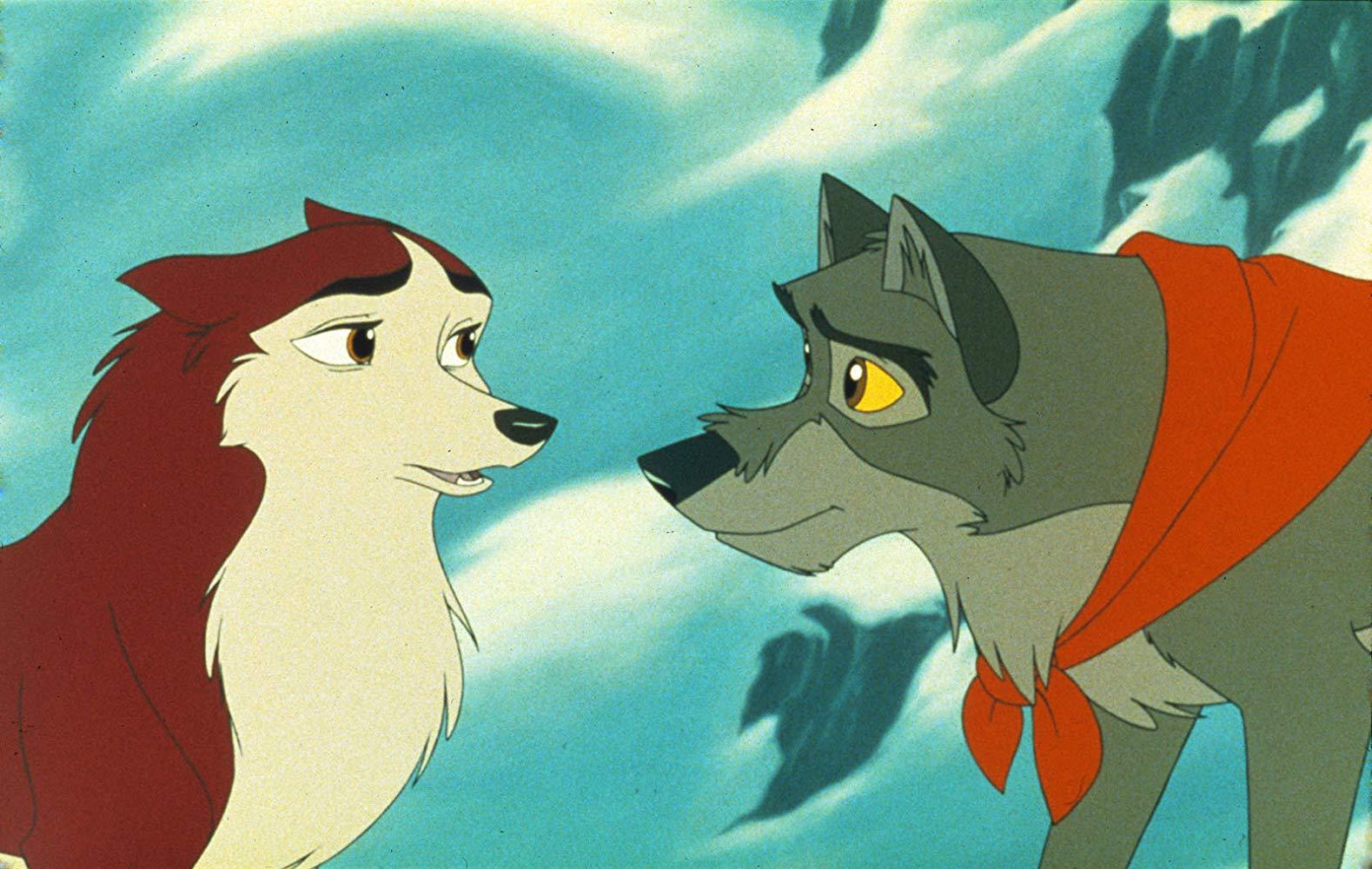 “Balto” is an exciting, fun, animated adventure which demonstrates and promotes Christian principles such as friendship, honesty, unselfish courage, and accepting others in spite of differences.

The protaganist, Balto, is a half-breed, part husky and part wolf, who is seeking acceptance and love in the small town of Nome, Alaska. His friend, Boris, a fatherly Russian goose, wants to help him and gives him sound advice about accepting his heritage, and getting to know Jenna, a kind-hearted female husky. Muk and Luk, two outcast polar bears who are afraid to swim, also provide many heartwarming and funny moments.

The plot develops delightfully as Balto begins to befriend Jenna, but is thwarted by the crafty and self-centered Steele. Steele is the leader of the dog sled team, and takes every opportunity to discredit and ridicule Balto because of his mixed breeding.

Then an epidemic threatens many of the children of Nome, including a little girl named Rosie, who is Jenna’s much-loved owner. The only hope for the children is an antitoxin which must be brought in by sled. Balto wants to help, but he is again rejected by the townspeople, and the other sled dogs. However, when the sled team does not return, Balto courageously sets out, facing the dangers of the wilderness, to try to find the sled team, and bring back the antitoxin.

I thoroughly enjoyed this film, and can heartily recommend it for all ages. However, very small children may be frightened by some of the more intense wilderness scenes.

As far as content, I found nothing that would be objectionable to Christian viewers. This movie is rated “G” and contains no profanity or questionable philosophies. It is available on video, so next time the weather won’t permit outdoor activities, you may want to check it out!