I Love You, Man

for pervasive language, including crude and sexual references. 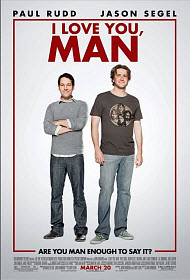 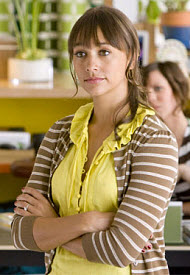 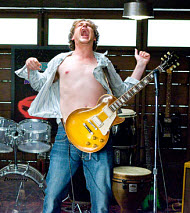 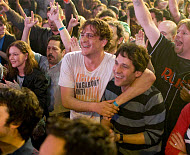 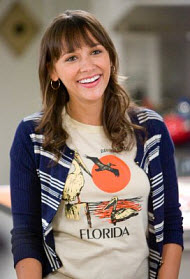 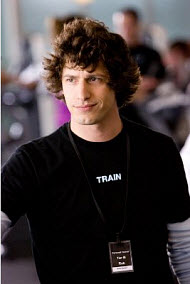 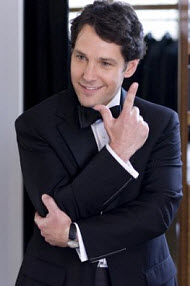 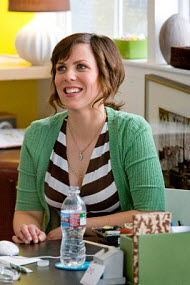 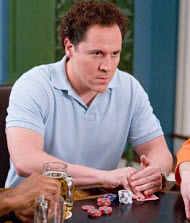 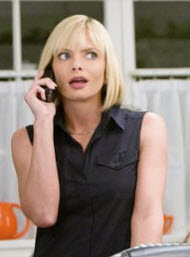 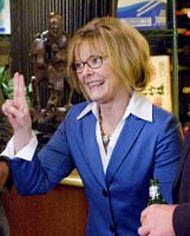 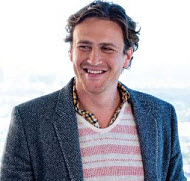 There are plenty of romantic comedies, and there are plenty of girlfriend movies. While guys have always had the “buddy” movie, which usually is more about comedy or action, “I Love You, Man” is being billed as the first ‘bromance.’ Now, don’t let that coined word fool you, a ‘bromance’ is a term that refers to a strong friendship between to heterosexual males. It’s more emotional than just a buddy movie, and it also allows for a different kind of comedy.

The story follows Peter Klaven (Paul Rudd), a real estate agent who’s always had plenty of girlfriends, but never managed to have many close male friends. After his engagement to Zooey (Rashida Jones), Peter realizes that his lack of guy friends is a problem, and he goes on a search for a best man for his wedding. Along the way, he meets Sydney Fife (Jason Segel). They find common ground, especially in their love of the band Rush, and become closer as the movie unfolds. In the process of their growing friendship, complications arrive between Peter and Zooey, and they’re forced to question their own relationship.

“I Love You, Man” is a film that probably could have been made in a 30 minute sitcom. The plot is basic, but it still succeeds due to the cast. Rudd and Segel are very likable, and their chemistry on screen makes you feel like they actually became good friends while making the movie. The film also has some solid but more subtle points on relationships in general, not just ‘bromances.’ It shows people in different relationships: marriage, engaged, single, but wanting marriage, and single while hating marriage.

Unfortunately, from a Christian viewer’s standpoint, those positives are covered with a heavy dose of language and sexual content. While there is no nudity or sex in the film, the sexual dialogue is constant and often graphic in nature. The sexual conversations seem to be omnipresent in the film, between Peter’s conversations with his fiancée, Sydney, and his gay brother Robbie.

While undoubtedly funny and well made, “I Love You, Man” is rated R for a reason. Similar to Judd Apatow films, gratuitous content masks a film with some really good points about life. And while I commend the redemptive aspects, they alone probably aren’t enough to warrant a viewing, and if they are, just know that you’ve been warned.

Positive
Positive—“I Love You Man” is rated R for language and coarse dialogue, gestures, noises, etc. (though no nudity or sex outright, they materialize in spoken word) throughout. I recollect 1 gd; the rest of the profanities are all too second-nature given my line of work, so I can’t say they phase me.

I could tell from the trailer this comedy was destined for greatness. For in that tiny 2 minute window, I caught a glimpse of a biopic on a very real social epidemic: guys without other guys to hang out with. Male bonding my friends. Hard to come by. Hard to preserve. In my short walk on God’s Earth, I’ve witnessed it vicariously as well as for myself. There’s immense depth to these tenets. And this movie, despite the choice wording of the title, is about Paul Rudd—awkward and friendless yuppie that he is—befriending a kindred spirit. Sure there are some gay jokes scattered here and there. But if a little something like would deter you from seeing this movie, then you have missed the point entirely. Never have I seen a movie so poignantly address this issue that plagues men, and “I Love You, Man” does so with class, humor, Lou Ferrigno and more importantly, heart. A must-see and certainly well worth re-watching.
My Ratings: Moral rating: Offensive / Moviemaking quality: 4½

Keenum, age 22 (USA)
Neutral
Neutral—Laugh out loud comedy, but no real moral teachings. A friendship movie that is objectionable in language, but no nudity or actual sex depicted. Fun to watch other people’s relationships, but should not mirror your own.
My Ratings: Moral rating: Offensive / Moviemaking quality: 4

Bryan Morales, age 30 (USA)
Negative
Negative—I wish I had read the review on this site before seeing the movie. Within about fifteen minutes into the movie, I wanted to walk out. Unfortunately, I was with friends and so I had to stay put.

There is practically nothing in this movie that is appropriate for Christians. Any redeeming values from the movie are drowned in a sea of dirty language, explicit sexual discussions, and godless immoral worldviews. While there were a few mildly funny parts, I only managed to laugh once because I found this movie, with its godless theme, so depressing.

Christians, please do not give this movie your support.
My Ratings: Moral rating: Extremely Offensive / Moviemaking quality: 3

Tom, age 44 (Canada)
Negative—I came into the movie just after it started. I normally don’t go see “R” rated movies and this movie reminded me exactly why that is. My friend and I went at the spur of the moment to see a movie and this was what was playing at the time. I won’t make that mistake again. Although the movie redeemed itself in the end, there was a lot of dialog that filthy and disgusting. I tried to tune it out as much as possible. It redeemed itself by showing that friends stick by each other no matter what. Please don’t go so we can show Hollywood that we won’t put up with the garbage they continue to put in films.
My Ratings: Moral rating: Extremely Offensive / Moviemaking quality: 1½

Mel Lotti, age 52 (USA)
Negative—I went to see this movie, knowing nothing really about it, and I wished I would have read a review before I saw it. While the movie definitely has its hilarious moments, they are hardly enough to redeem the horribly offensive and sexually driven dialogue throughout the movie. After the first 30 minutes, I was very uncomfortable by the constant profanity and the unnecessary sexual content. I should have walked out and I regret doing so. If you are planning on seeing this movie, be prepared for some major awkwardness.
My Ratings: Moral rating: Extremely Offensive / Moviemaking quality: 4