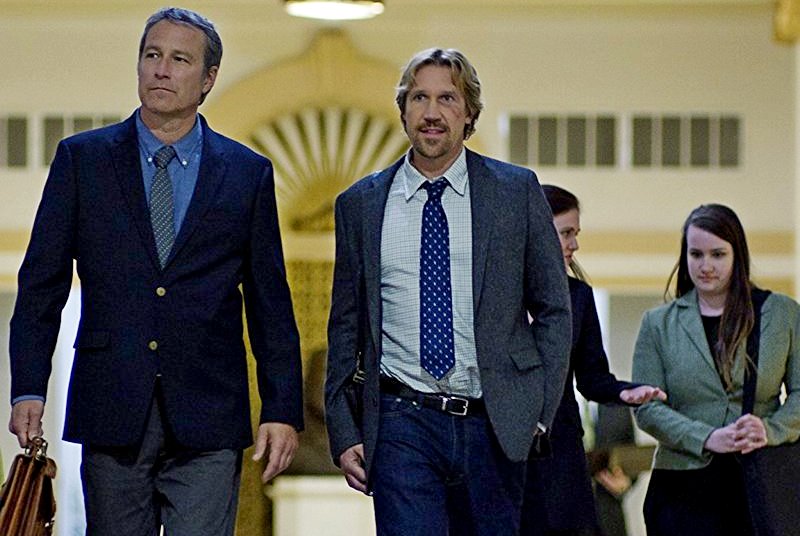 God's Not Dead: A Light in Darkness

for thematic elements including some violence and suggestive material. 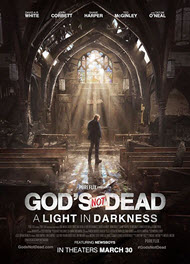 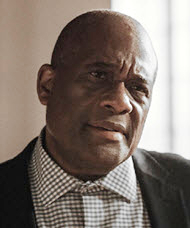 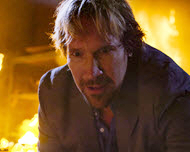 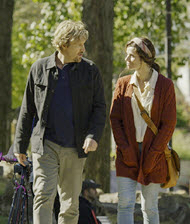 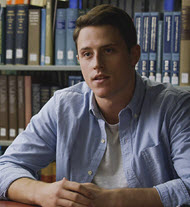 “God’s Not Dead: A Light” in the darkness is the third installment to the “God’s Not Dead” series. This story picks up where “God’s Not Dead 2” left off. It starts with Pastor Dave getting arrested and put in jail. Then due to the unlawful manner he was imprisoned, the courts release Pastor Dave. Unfortunately, students protest that Pastor Dave and St. James church are bad publicity for Hadleigh University. Through a protesting student, the church catches on fire and is destroyed. Since the church is on university property, the school board uses this devastation to try to get rid of the church and its entire congregation. The whole situation causes a huge debate among believers, non-believers, etc.

When Pastor Dave chooses to sue the educational institution, it brings about media madness. The lawyer that he picks is his own brother. There are now heated arguments on television and on social media focusing on whether the church should stay or remain. In the meantime, Pastor Dave goes through his own personal struggles. There are difficulties between Dave and his brother as well. These add more depth to the pastor’s character, and they do not take away from the story. This film helps audiences see some the issues the church is facing in this modern era.

I must start by saying that I feel that this movie is much more coherent than the other two films. The first film is saturated with different stories and characters, none of which connect to each other in any way. The only commonality is the concert at the end. The second movie does provide more cohesiveness, because the main plot centers around a school teacher on trial for saying the name of Jesus in public school. However, there are still a few subplots in the story that do not adhere to the main storyline.

In this installment, the plot is basically around Pastor Dave. The viewers are already familiar with Pastor Dave from the two previous pictures. He plays a minor role in the earlier ones, but now he is the protagonist. The movie audience has more sympathy for him. The prior stories show the Pastor as a jovial, even-tempered man. In this third one, we see how he handles the tragedy of loss: his church, his friends, and his family. His reaction is not necessarily what we might expect. We are given a closer look at how a Christian might act and react to misfortunes in his life.

Once again there are secular people who could say this is an “us vs. them” picture. I do not agree. It is dealing with Christian issues in the American church of the twenty-first century. I feel that it brings up the question as to how do we deal with issues captured under the state vs. the church? How to deal with ungodly authority? How does love and forgiveness come into play? I appreciate the overall view that being light in the darkness may mean sacrificing your own rights. I feel that it is a movie worth seeing.

There is violence in the movie, which is utilized for dramatic effect: the church exploding into fire; a person punching another person in the face, and a student throwing a brick at the church. I was bothered by the fighting that went on, but I don’t know how I would react if I was faced with some of the tragedies that occurred.

The sex is mild; you see men and women wiggling close to each other at a party and a boy and a girl kiss. A girl is swimming in a two piece bathing suit. There is no nudity.

I would not recommend that children under 10 years old see it. The fighting and blow up scenes are too intense. But for older ones, I highly recommend this film.

Positive
Positive—I love the “God’s Not Dead” series! In my opinion, this one was better than the second. I really don’t want to give spoilers away. I just want to say that the characters in this film have a lot of depth to them, and Reverend Dave goes through quite a transformation. I’m glad that they brought the character Josh Wheaton (played by Shane Harper) back. I felt that the movie was a quality movie, that had good production values and also had several good messages that were very impactful and timely, like unity (which we desperately need right now in America), grace, forgiveness, etc.
My Ratings: Moral rating: Good / Moviemaking quality: 5

John Johnson, age 22 (USA)
Positive—“God’s Not Dead: A Light In Darkness” is a great look into many issues. I actually missed altogether maybe 10 minutes of it, due to trips out of the room. The film does lean a little too much on comedy, but does delve into issues enough through God to prove God. I absolutely loved the story of the arsonist; that was powerful. That was actually my most favorite story in this movie. And Judge Jeanine I loved seeing in it. So definitely at least the first three films. I’m excited, I have now officially done reviews on here for all 3 of the God’s Not Dead film!!! All three so far… Hopefully and prayerfully to be continued, but maybe it would be good in a new place with more new characters, even certain returning ones, like Grace Wesley, and the Asian student and his dad, forget their names, as well as other characters. But it would be good to see a lot of new characters as a main focal point for the next film. And yes, a new location would be good.

Stephen Matthew Jacewicz, age 22 (USA)
Positive—A wholesome Christian movie. I didn’t see anything offensive in it. However, to me, this one was not as good as the other two. Take heed to the 2.5 star moviemaking quality rating. Christian movies have gotten a lot better recently, but this particular one is in the middle of the pack.
My Ratings: Moral rating: Good / Moviemaking quality: 3