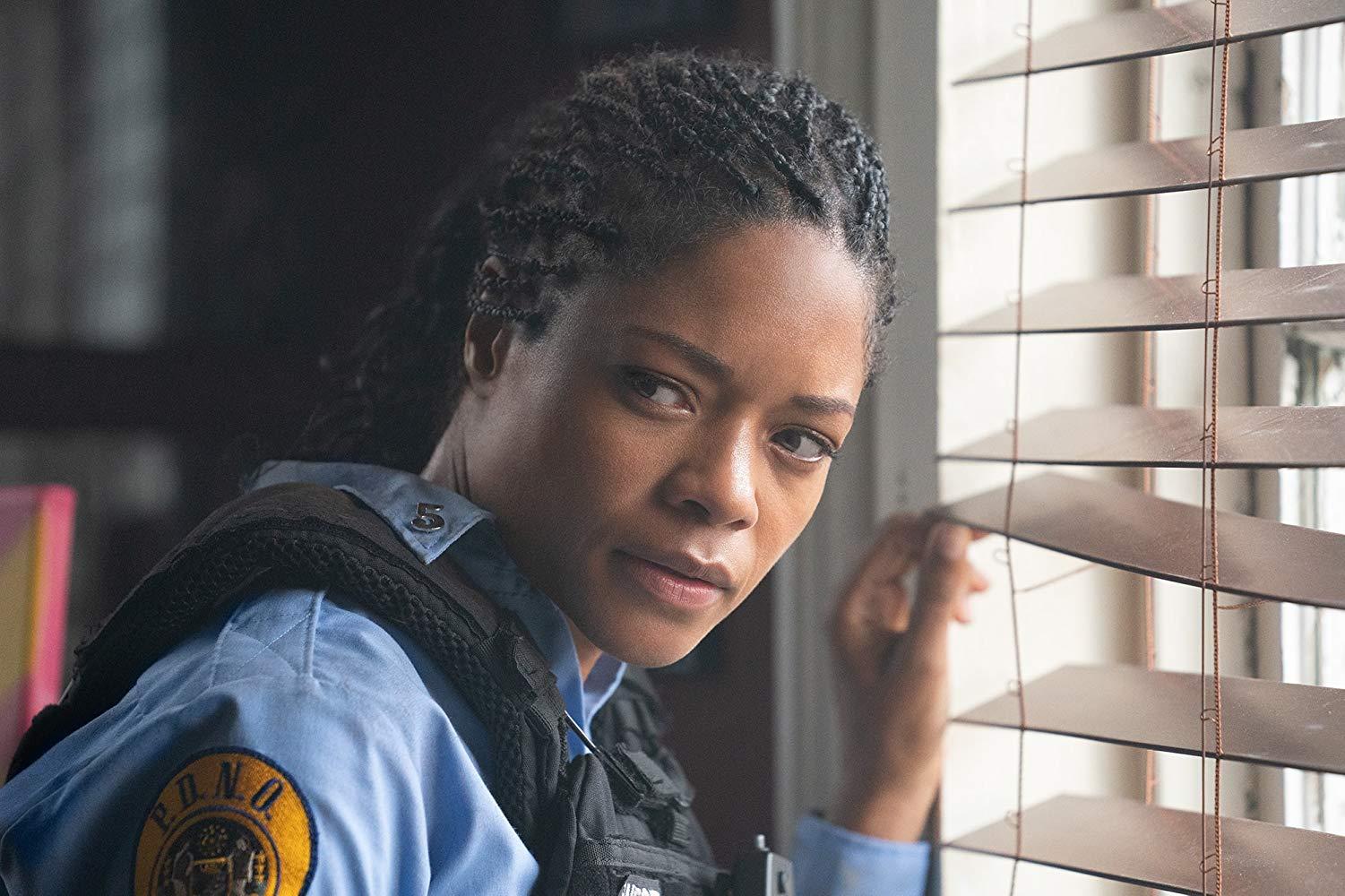 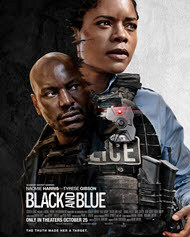 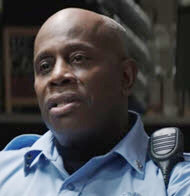 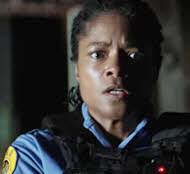 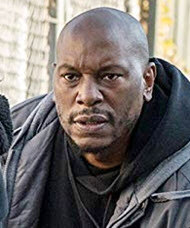 Difficulties of being a rookie cop 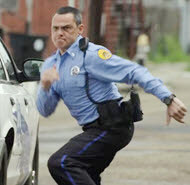 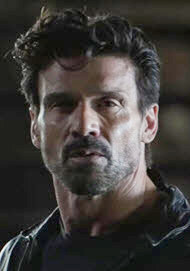 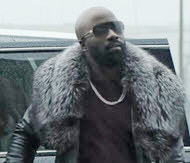 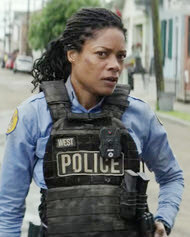 “The truth made her a target.”

Here’s what the distributor says about their film: “BLACK AND BLUE is a fast-paced action thriller about a rookie cop (Academy Award ® nominee Naomie Harris) who inadvertently captures the murder of a young drug dealer on her body cam. What’s more disturbing is that the murder has been committed by her partner and a squad of dirty police officers (Frank Grillo, Reid Scott, Beau Knapp).

Unable to get help from her former community or the police department she’s sworn to, West allies herself with a stranger named Milo (Tyrese Gibson) in an attempt to expose the murder while a local gang puts out a bounty on West’s life.She tries to escape both the criminals out for revenge and the police who are desperate to destroy the incriminating footage.”

Positive
Positive— I wish I had seen that this had no review before I returned it. I would have watched it again to provide a thorough review. I actually really liked this movie.

The title refers to the main character being both black and blue, as in, a cop. She was left feeling like she didn’t fit in in either category—old friends wanted nothing to do with her and her colleagues looked down on people she used to know, people struggling in a bad neighborhood. It made me think of individuals who are from blended families, struggling to fit in with black or white. I had just read a YA book titled Blended, and I have an adult friend who talks about not fitting in as a kid, so it was an interesting take the movie had—could she be black and be a cop. Would she have to choose one or the other?

The main character, relatively new to the force, witnesses cops kill two people, then realizing she has a body cam, one shoots her. Now she is in a rough neighborhood that even cops admit they don’t go to anymore, and she is on the run for her life. The dirty cops are out to get her, but no one in the neighborhood wants to help her.

A wonderful point of the movie is the lead character saying she sees people—not color, not cops, just people.

It’s nice to see a film promote unity. I found that such a positive message. Also, showing people who live in what is deemed an undesirable neighborhood, but they are just everyday people, struggling to get by, doing no wrong. It did show white police officers misjudging black individuals, and it was hard to see, to see a strong man, innocent of any wrong, judged and how it hurt his spirit.

There is a lot of violence in this movie and definitely bad language. It is not for kids. I really liked it though and think you can take away positives from it. The lead character wants to make a difference and wants to be able to be both—black and blue and be accepted by both.
My Ratings: Moral rating: Very Offensive / Moviemaking quality: 3½

Secular Movie Critics
…Naomie Harris excels… Although less convincing when it tries to say something meaningful about racism and police brutality, “Black And Blue” has sufficient pulp pleasures and a winning confidence in executing its modest ambitions. …
Tim Grierson, Screen Daily
The blunt police corruption thriller “Black and Blue” leaves no room for nuanced shades of grey, but that’s all right… directly address issues of racism and police corruption… a one-two punch that marks a step forward in [Director Deon] Taylor’s brand of stylish and heightened thriller films… [3/4]
Anna Swanson, The Globe and Mail [Canada]
… the filmmakers clearly hoped they could bury a challenging message beneath a layer of action movie fluff. Instead, the film seems constantly at odds with itself. Setting aside whether Good Cops vs. Bad Cops is truly the question of the day—Bad Cops vs. Unarmed Civilians in Their Homes feels a bit more immediate—the film reduces complex issues of institutionalized abuse into a battle between laughably corrupt stock characters. Every named officer in this film is an active participant in the precinctwide drug ring… [1½/5]
Matthew Monagle, Austin Chronicle
…Its pulpy pop-cultural credibility is inseparable from its honest, brutal assessment of the state of the world. Its ideas about the nature and limits of heroism—about just how hard and terrifying the resistance to evil can be—are spelled out in vivid black and white. …
A.O. Scott, The New York Times
…it’s generic as they come… a cliché cop-in-a-crisis movie… Not even the considerable talents of the ever watchable Naomie Harris can elevate “Black And Blue” above the broad and generic. You’ve seen Black And Blue a million times before. And seen it done better. [2/5]
Ian Freer, Empire [UK]
…a lean, mean corrupt-cop thriller… big and broad. There is no stone unturned, no symbol unexploited, and the emotional tenor is at 11. It’s melodrama for sure, and there’s absolutely no chance of interpreting Taylor’s film differently than the way he intended, for better or for worse. …[2½]
Katie Walsh, Tribune News Service
…feels imbalanced and overlong, favoring fast and repetitive chase scenes over well-calibrated tension… While Deon Taylor's “Training Day”-indebted thriller has something urgent to say on corrupt power structures, its insights are trapped in a shallow action package, saved partly by a commanding Naomie Harris…
Tomris Laffly, Variety
…There's a tight, tense thriller in all this. Unfortunately, director Deon Taylor and screenwriter Peter A. Dowling stretch things out to a logy 104 minutes. …sometimes suspenseful, finally shallow…
Keith Uhlich, The Hollywood Reporter