for violence, bloody images, and language. 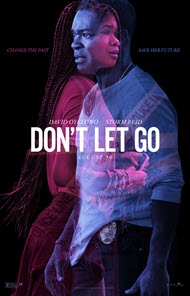 Courage / bravery in the face of great danger 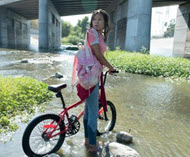 About PRAYER in God’s Word

“Change the past. Save her future.” 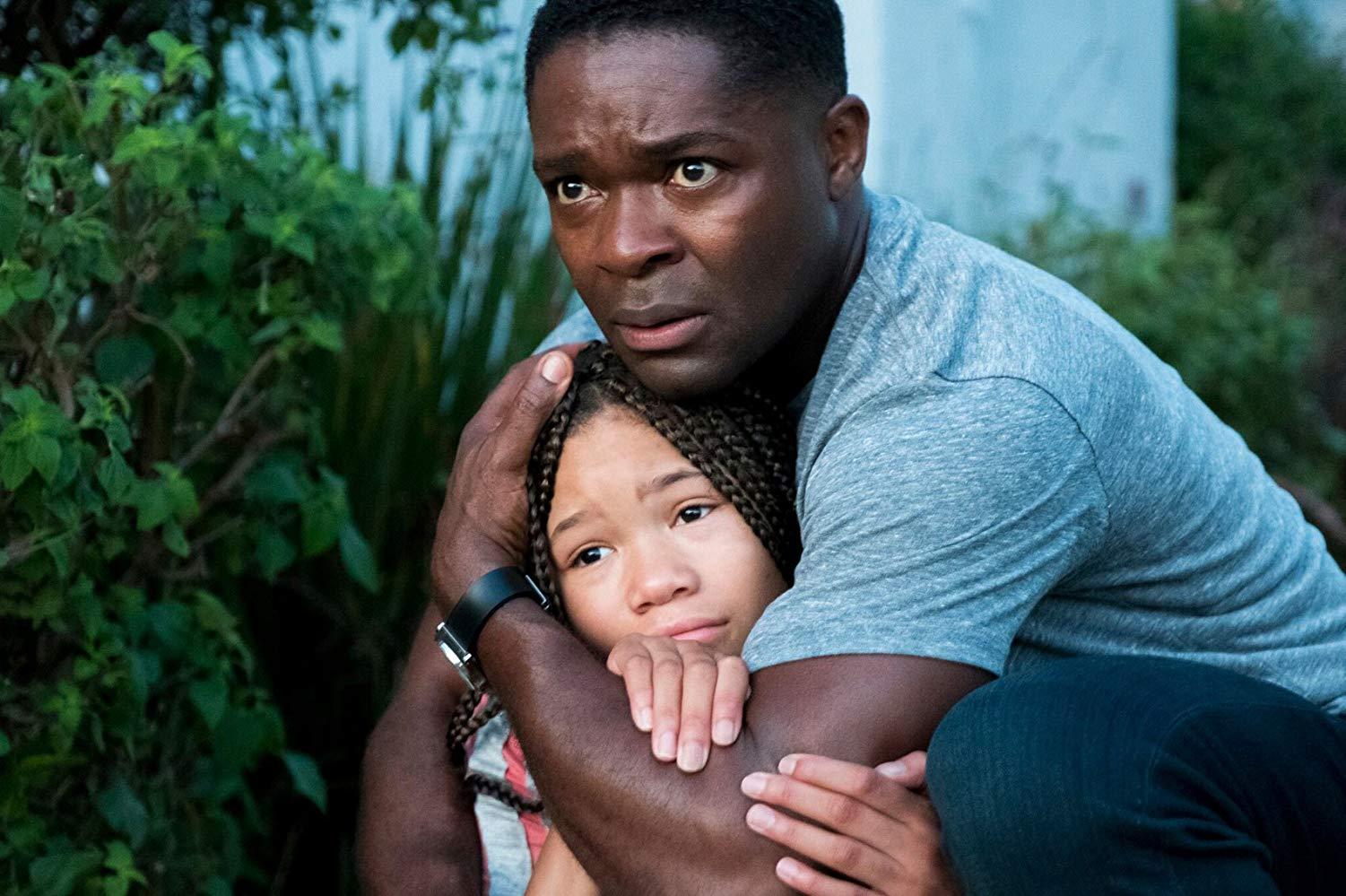 So many films today are huge visual spectacles or franchises with enormous budgets. One of the few studios still releasing small budget films is Blumhouse Productions. Primarily focusing on the horror and thriller genres with movies like “The Purge,” “Get Out,” and the newest “Halloween,” Blumhouse has perfected its formula for short run releases with big results. Its newest film with the same formula is “Don’t Let Go.”

Jack Radcliff (David Oyelowo) is an L.A. police officer whose brother has a history of legal troubles. As a result, Jack has developed a special relationship with his brother’s teenage daughter Ashley (Storm Reid). For peace of mind, he buys Ashley a phone… now, her uncle is always just a call away.

One night, Jack receives a disturbing phone call from his niece. He races to her home to find his brother, his brother’s wife, and his precious niece violently murdered. Overwhelmed with grief, Jack drinks his days away… until he gets a call from Ashley. She is calling from the past… days before her inevitable murder. Unsure if he is crazy, Jack works with Ashley from the past trying to unravel the mystery of his family’s murder… hoping to change the past and save their lives.

“Don’t Let Go” is a small film with few locations and very little special effects. Frankly, it is a refreshing change of pace from today’s plethora of superhero films and overabundance of green-screen action. Despite the small scale of the film—the tensions are thick, the stakes are high, and the mystery keeps you guessing.

David Oyelowo (“Selma,” “Queen of Katwe”) is believable as the grief-stricken brother and uncle, but, at times, he is a bit wooden… perhaps more as a result of the script than his performance.

Storm Reid (“A Wrinkle of Time”) is precocious yet fragile as his doomed niece. Immediately, she is likable and sympathetic due to her vulnerable home life.

Jack is an excellent example of Christ’s love. His brother’s checkered past brings him grief, but he has forgiven him and continually shows him patience without enabling his negative behavior.

“Be kind and compassionate to one another, forgiving each other, just as in Christ God forgave you.” —Ephesians 4:32 (NIV)

Importance of granting forgiveness to others

In God’s sight, it is totally unacceptable for a Christian to refuse to forgive others. Remember the parable of the master who forgave a guilty man who owed him an amount so enormous that he could never hope to pay it back? The master completely forgave him. But, afterward, that forgiven man roughly grabbed another who owed him a very small amount, and allowed him no time to repay—showed him no mercy—and threw him into prison. When the master heard of this, he was FURIOUS and his punishment was swift.

In that parable, the Master represents God. And the forgiven man represents you—if you have similarly FAILED to forgive another, when Christ’s blood has paid your unpayable debt to God, and He has forgiven you for everything you have ever done wrong—and for your continuing failures to do everything that is truly right and good.

Therefore, we have a responsibility to be humble, forgiving, loving servants of God.

He shows unconditional love to his brother’s daughter Ashley. He knows that she is at risk, so he is willing to sacrifice his time and energy to be a consistent positive presence in her life.

“The King will reply, ‘Truly I tell you, whatever you did for one of the least of these brothers and sisters of mine, you did for me.’” —Matthew 25:40 (NIV)

Jack and Ashley show courage throughout the film. They are willing to risk themselves for those they love, and that raises the tension and makes the impending threat even more palpable.

I would categorize this film more as a thriller than a horror film, though there are moments of extreme violence. The majority of the time, the violence takes place off-screen, but because of the various timelines, we know the violent actions before they take place… making those moments horrific even without seeing them. We know what will happen before the characters… raising the level of dread. The fact that the violence is happening to a teenage girl intensifies the already unsettling topic.

There is sparse vulgar or profane language, but it does include f**k, s**t, a**hole, god, etc. There is also some heavy drinking and references to dealing drugs.

“Don’t Let Go” has original moments, but it is not a totally original concept. It is very similar to the 2000 film “Frequency” about a son communicating with his deceased father, and it probably isn’t quite as good. It is certainly a small film, and at times, it feels too small. It depends on close-up angles rather than wide establishing shots. As a result, it feels claustrophobic and is difficult to understand the geography and locations. However, even with the narrowness of the film, I still felt a larger emotional connection to these characters than most of the huge blockbusters that fill the seats in theaters today.

This film deals with a very upsetting theme, so it is not for everyone—but for those that enjoy thrillers, “Don’t Let Go” achieves what it sets out to do—thrills and chills… limited by its resources.