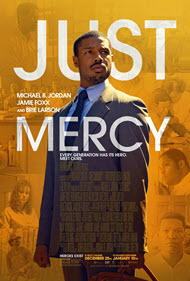 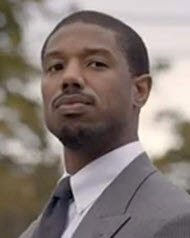 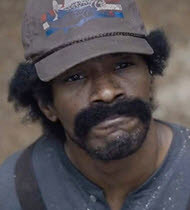 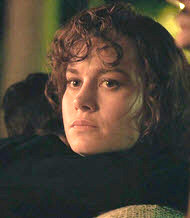 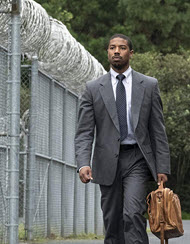 African-Americans who have been treated very unfairly

Prejudice / bias based on race

PTSD due to Vietnam War 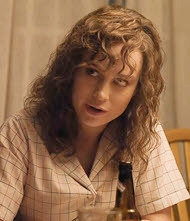 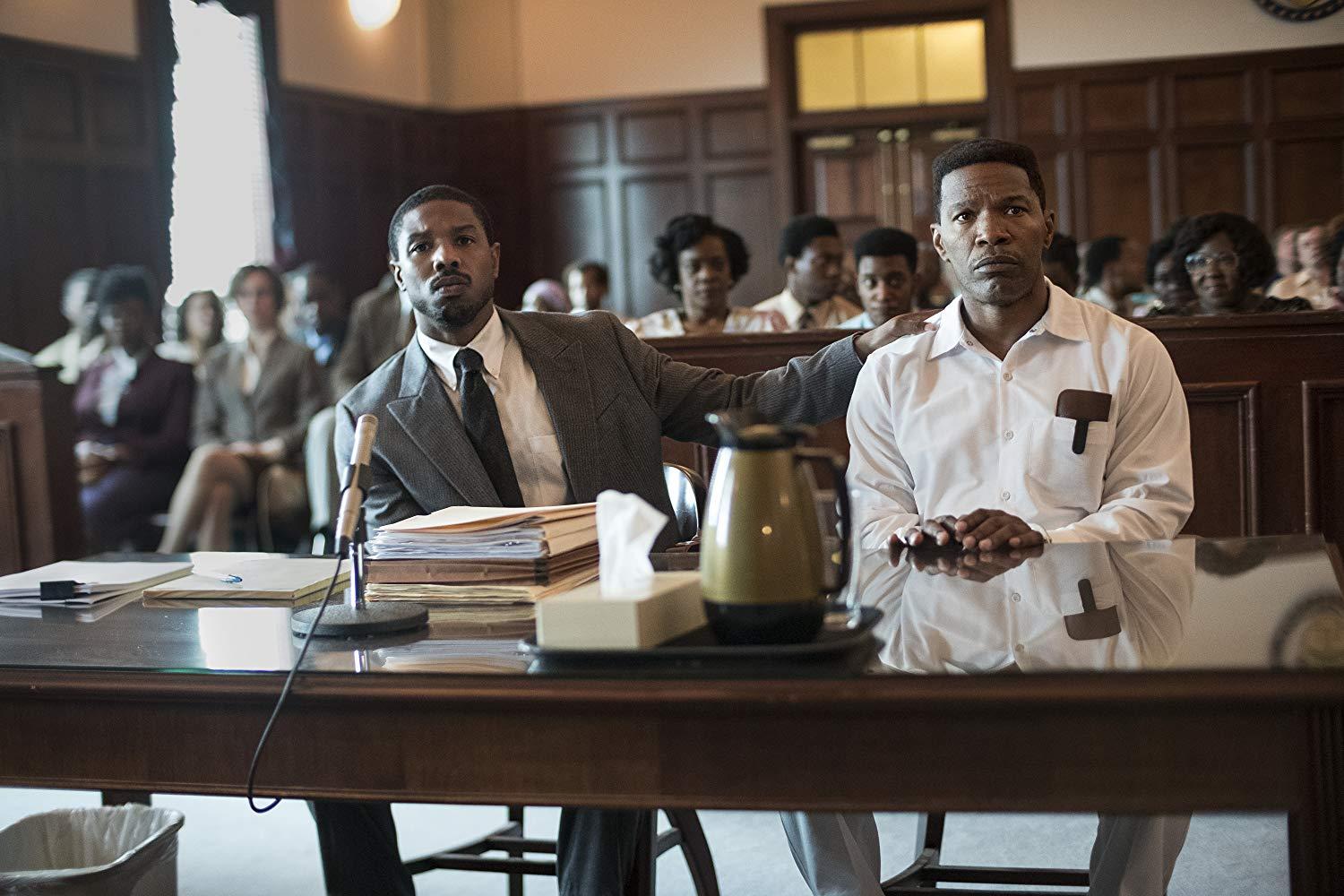 Walter McMillian, a self-employed pulpwood business owner, also known as “Johnny D” (Jamie Foxx) is first seen as he is cutting down a tree in the forest. Later, driving to an unknown destination, he is pulled over by Sherriff Tate (Micheal Harding) who arrests him for the murder of Ronda Morrison, an 18-year-old Caucasian dry-cleaning clerk who was shot multiple times at Jackson Cleaners in Monroeville, Alabama.

Years later, Bryan Stevenson (Michael B. Jordan), a Harvard Law graduate and attorney, along with activist Eva Ansley, decide to open a firm in Monroe County. Their firm specializes in providing adequate and efficient legal representation to inmates incarnated on death row. Brian and Eva decide to work out of her house until they can find a suitable location.

During Stevenson’s first appointment meeting with death row inmates at the Alabama state prison, he is asked to consent to a cavity search, a request he immediately refuses, as it is illegal to search an attorney. However, he eventually complies when the officer states that he will be unable to meet his clients. He realizes this request was imposed because he is an African American. Nevertheless, he regains his optimism and composure and meets his clients. After meeting with some, including Herbert Richardson (Rob Larson) and Anthony Ray Hinton (O'Shea Jackson), he is introduced to Walter McMillan. Walter immediately refuses to become one of Stevenson’s clients, as he does not believe Stevenson can really help him.

Stevenson decides not to give up and seeks out Walter’s family. They explain that in Walter’s original trial, the nearly all-white jury excluded African Americans from testifying to prove Walter’s innocence.

Stevenson returns to visit Walter again. This time, Walter greets him with a warm welcome; he learned that Stevenson visited his family on his own initiative. As Stevenson investigates the circumstances surrounding the case, it is discovered that evidence was withheld and the state’s key witness Ralph Myers (Tim Blake Nelson) was tortured into naming Walter as the perpetrator of the crime. Although Mr. Myers eventually recants his testimony in a petition to have Walter’s case re-opened and granted a new trial, the judge decides to treat the recant as perjury, therefore dismissing the petition.

Refusing to accept defeat, Bryan Stevenson, Eva and now a growing legal team use the media including the show “60 Minutes.” Eventually, the Supreme Court decides to overrule the ruling of the lower court and grant Walter a new trial. The Court of Criminal Appeals finds him to have been wrongfully convicted; he is exonerated of all charges.

Editor’s Note: At the time of the clerk’s murder, Walter McMillian was at a church fish fry, as witnessed by dozens of people, including a police officer.

There are currently nine official definitions of the word. The noun is also subject to interpretation depending on the understanding of the definition. In Daniel Ryan Day’s recent reflection on justice, he states, “You do not have to look very far to define what is just or unjust. If you have been the victim of injustice, you know how painful it is to be treated unfairly. But injustice is not a new problem. Whether we look back at Martin Luther King Jr’s life or even centuries to ancient Israel, you will find similar stories of broken dreams, trust, and the unfair treatment of others.”

During his second year in law school, Stevenson witness’s injustice when he interns at a prison. He meets Henry Davis (J. Alphonse Nicholson), an inmate on death row. Stevenson delivers the news that Mr. Davis’s execution date has not been set. He is delighted by the news and the two engage in conversation. After two hours of talking, a guard storms into the meeting room, grabs Mr. Davis, slams him against a concrete wall and chastises Stevenson for allowing the meeting to go on longer than allowed.

In another instance of injustice, Stevenson feels helpless when one of his clients Herbert Richardson is executed despite evidence clearly indicating that Mr. Richardson suffered from PTSD as a result of his services as a soldier during the Vietnam war. Stevenson is outraged that not only was Mr. Richardson’s military service omitted from his trials and appeals but he did not receive adequate and fair representation due to his condition and the behaviour he exhibited as a result of it. Stevenson would later reflect, “While Mr. Richardson served this country in the most horrific of circumstances, his service and the mental health problems that resulted from it were ignored at his capital trial. The story of his life demonstrates that people who are guilty of crimes are more than the worst thing they have ever done and do not deserve to be executed.”

We are one race: human. We should not be defined by the color of our skin or our gender. In Paul’s letter to the Galatians, he writes,

“There is no longer Jew or Gentile, slave or free, male and female. For you are one in Christ Jesus. And now that you belong to Christ, you are the true children of Abraham. You are his heirs, and God’s promise to Abraham belongs to you.” —Gal. 3:28-29)

Factual elements of the film

“Just Mercy” was inspired by the book Just Mercy: A Story of Justice and Redemption written by Bryan Stevenson. Mr. Stevenson is a well known and respected civil rights attorney to this day. He founded the non-profit organization Equal Justice Initiative (EJI) which is growing.

Stevenson is an African Methodist Episcopal. His faith plays an integral part in his profession and philanthropic endeavors.

Bryan and Walter remained life-long friends until the latter’s death in 2013 at the age of 71 due to early onset of dementia. Sadly, Walter never fully recovered from his ordeal in prison, having spent 18 months on death row prior to his original trial and another 6 years once convicted.

It is reported that 1 in 9 inmates on death row are innocent. Through EJI, 130 inmates have been exonerated.

In 2015, due to the hard and tireless work of EJI, Anthony Ray Hinton was exonerated and finally released from prison after 30 years.