This city was built by Herod the Great, and named in honor of his father, King Antipater II of Judea—founder of the Herodian dynasty.

It lay in a strategic place between Caesarea and Lydda, two miles inland, on the great Roman road from Caesarea to Jerusalem.

The Apostle Paul was brought to this place by night (Acts 23:31) on his way to Caesarea, 28 miles away.

…the soldiers, in accordance with their orders, took Paul and brought him by night to Antipatris. But the next day, leaving the horsemen to go on with him, they returned to the barracks. —Acts 23:31-32 NASB

It is identified with the modern, Ras al-Ayn (Ras-el-Ain) which has the largest springs in Israel, Aujeh. 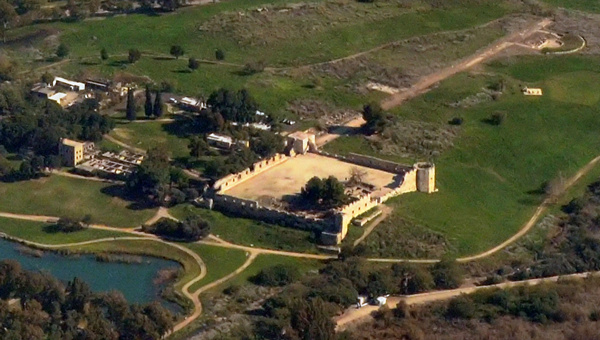 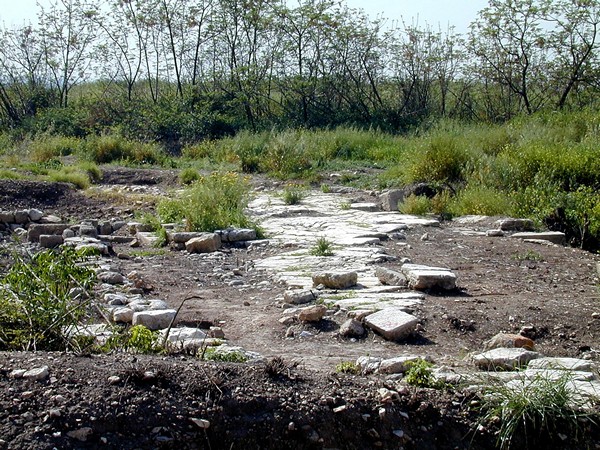