Meaning: Well of the Oath

This is the name of a well and a city that grew around it.

The well was dug by Abraham, and so named because he and King Abimelech entered into a oath covenant here (Genesis 21:31). 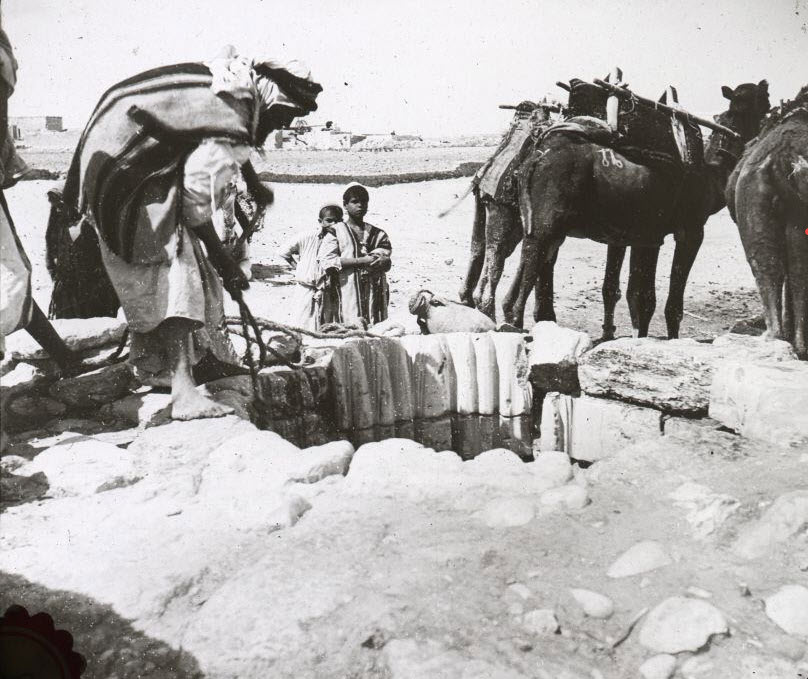 Photo taken around 1910 of Abraham’s Well at Beer-Sheba.
Photo from the University of Oregon collection.

Now it came about at that time that Abimelech and Phicol, the commander of his army, spoke to Abraham, saying,

“God is with you in all that you do; now therefore, swear to me here by God that you will not deal falsely with me or with my offspring or with my posterity, but according to the kindness that I have shown to you, you shall show to me and to the land in which you have sojourned.”

But Abraham complained to Abimelech because of the well of water which the servants of Abimelech had seized. And Abimelech said,

“I do not know who has done this thing; you did not tell me, nor did I hear of it until today.”

Abraham took sheep and oxen and gave them to Abimelech, and the two of them made a covenant. Then Abraham set seven ewe lambs of the flock by themselves. Abimelech said to Abraham,

“What do these seven ewe lambs mean, which you have set by themselves?”

“You shall take these seven ewe lambs from my hand so that it may be a witness to me, that I dug this well.”

Therefore he called that place Beersheba, because there the two of them took an oath. So they made a covenant at Beersheba; and Abimelech and Phicol, the commander of his army, arose and returned to the land of the Philistines.

Abraham planted a tamarisk tree at Beersheba, and there he called on the name of the Lord, the Everlasting God. —Genesis 21:22-33 NASB

After the return from the Captivity the phrase is narrowed into “from Beersheba unto the valley of Hinnom” (Neh. 11:30).

The kingdom of the 10 tribes extended from Beersheba to Mount Ephraim (2 Chronicles 19:4).

The name is not found in the New Testament.

The ancient city appears to have been located to the east of modern Be'er Sheva (Beersheba—also called by the Arabs Bir es-Seba, i.e., “Well of the Seven” (referring to the 7 ewes). It is nearly midway between the southern end of the Dead Sea and the Mediterranean.

Location of the Beersheba ruins at Tel Be'er Sheva. Zoom out and look to the east to see modern Be'er Sheva, Israel—satellite view
Note Abraham’s Well Visitor’s Center in the satellite view, and its promotional photo below. 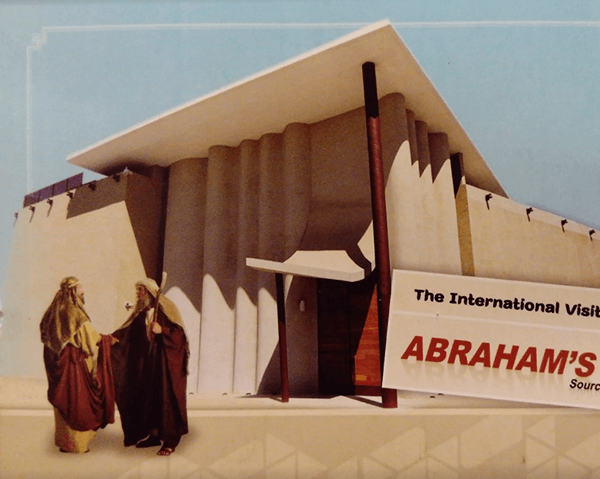