Once a magnificent city, these are the ruins of some royal apartments of ancient Susa (Shusan)

The city of Sushan is the Susa of Greek and Roman writers, and was once the capital of Elam.

Once a magnificent city, it was located in the uplands of Susiana, on the east of the Tigris River, about 150 miles to the north of the head of the Persian Gulf. The modern Iranian city of Shush is at the site of the ruins of ancient Susa.

Here Daniel saw one of his visions (Dan. 8). 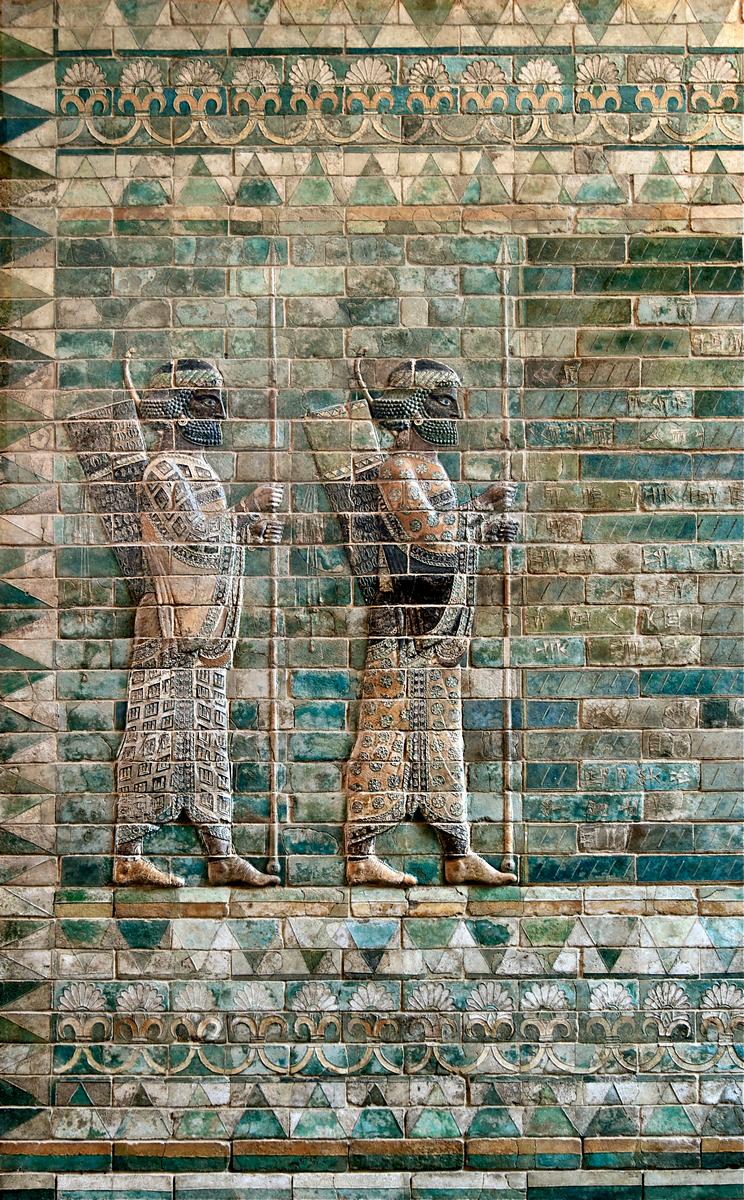 Detail of the beginning of the left part of an ancient frieze (glazed siliceous bricks) found in King Darius’s palace in Susa, ca. 510 BC. The frieze is now on disply in the Louvre’s Department of Oriental Antiquities, in Paris. 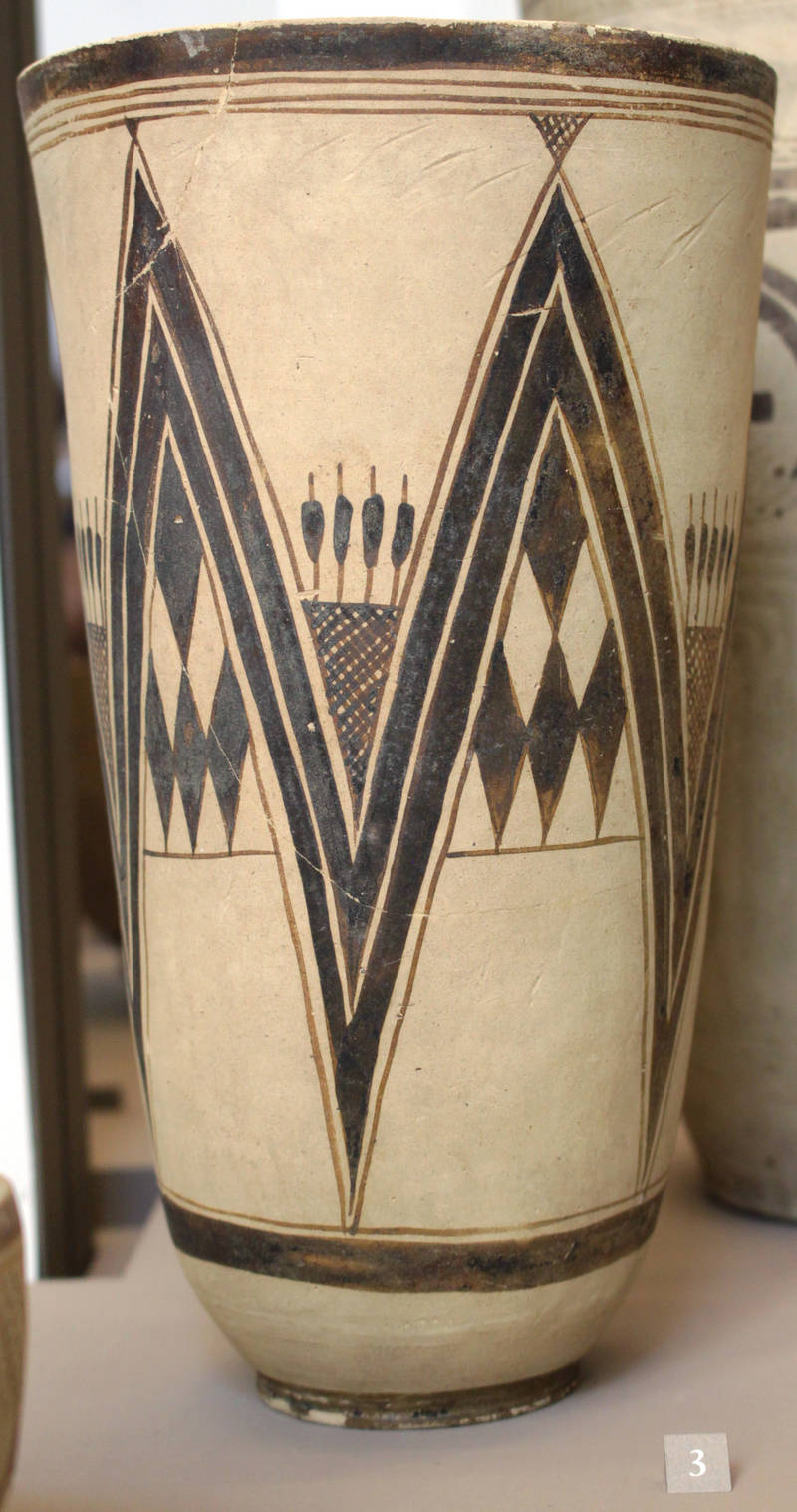 Terracotta bushel from Susa I (4200–3800 BC), found in the necropolis. On display in the Louvre Near Eastern Antiquities Room 7

Most of the events recorded in the Book of Esther took place here.

Modern explorers and archaeologists have brought to light numerous relics, and the ground-plan of the splendid palace of Shushan, one of the residences of the great king, together with numerous examples of ancient art, which illustrate the statements of Scripture regarding it.

The great hall of this palace (Esther 1)…

“consisted of several magnificent groups of columns, together with a frontage of 343 feet 9 inches [104.8 meters], and a depth of 244 feet [6.2 meters]. These groups were arranged into a central phalanx of thirty-six columns (six rows of six each), flanked on the west, north, and east by an equal number, disposed in double rows of six each, and distant from them 64 feet 2 inches [19.6 meters].”

The inscriptions on the ruins represent that the palace was founded by Darius and completed by Artaxerxes.