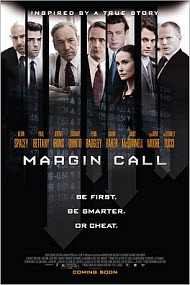 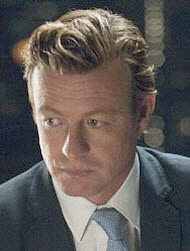 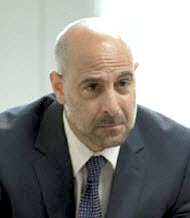 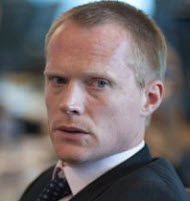 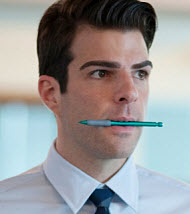 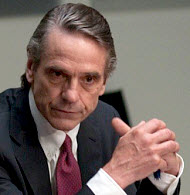 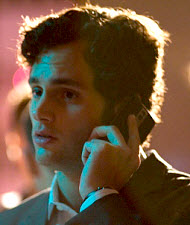 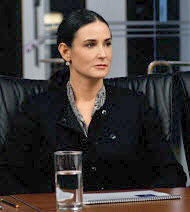 FINANCES—How can I spend my money more wisely? Answer

MONEY in the Bible

“Margin Call” is a gripping thriller sustained by tight performances from a notable ensemble cast that reads like a Hollywood “who’s who” list. The timing and release of the film couldn’t be more perfect and may even offer an explanation as to a motivation behind some of the “Occupy Wall Street” (OWS) crowds around the U.S. and the world who are currently being featured on nightly newscasts.

The main disappointment with the film is the excessive use of the “f” word (in multiple variations), which—despite its possible realistic portrayal of the common vernacular among Wall Street-trader-types—removes it from the possibility of being even “average” in terms of morality by the standards of this Web site. If you can block out the language, the well-written script by rising star J.C. Chandor (who also directed the film) may give some keen insight into the world of Wall Street traders and how the quicksand of mammon and greed can quickly overtake all sense of morality.

Chandor’s script, with its easy-to-follow explanations of the events leading up to the 2008 financial collapse—mostly due to the volatility of the packaged derivatives which were laced and layered with faulty mortgages—almost make the film perfect for a college introduction to macroeconomics. At least, it would be more compelling than some lectures I can recall. It also discloses, with a subtle flare, how even the CEO’s and “fat cats” in the world of upper echelon finance are sometimes mystified by the ebb and flow of capital in world markets, substantiating the claims by many critics that the enigma of a world monetary trading system is far more akin to Las Vegas gambling and random payouts than to pure mathematics.

The film follows an unidentified firm, which stumbles on to the reality of the economic catastrophe that was imminent. The film begins with a fleet of “exec-u-bots” (my newly coined word for this review) entering the company to initiate some immediate layoffs in a similar format to the film “Up in the Air” with George Clooney. The housecleaning appears sinister, at first, with the passing of important information from a boss, Eric Dale (Stanley Tucci) to his subordinate (Zachary Quinto) on a USB flash drive as he’s being escorted by security to the NYC high rise elevators just outside the office.

This plotline is not a “spoiler” nor is the theme new to the big screen. In fact, just over a year ago, “Wall Street: Money Never Sleeps” also dealt with the same subject matter, the 2008 financial meltdown. Having re-read my review of that film, I see it had more of a story-line with subplots (love interest, family reconciliation), but it didn’t have near the realism of “Margin Call.” In my opinion, this is due to the superb performances by Stanley Tucci, Kevin Spacey, and the film’s “closer”, the masterful Jeremy Irons—although even their performances would not have been able to sustain the film without the tightly written script by Chandor. Strong supporting cast performances also included Paul Bettany, Zachary Quinto (Spock from J.J. Abram’s “Star Trek”), Penn Badgley, Demi Moore and Simon Baker (from the hit TV show “The Mentalist”). The tension carried by all of the actors’ facial expressions, their body language and their intonations from scene to scene, truly added a great deal to the film. This movie could easily be translated to the stage.

There is no violence or sex, although there is one bar scene where two brokers are in a men’s club drinking and a woman dancer walks across the bar top in front of them revealing only the legs. There is a casual reference to spending excessive amounts of money on hookers and strippers from his annual salary by one character, as if it is normal for all Wall Street types, not to mention the frequent use of alcohol throughout the film. Another character who chews nicotine gum in the first half of the film gives in to temptation and succumbs to cigarettes. There is also one shot of an older woman in her nightgown and robe outside a house at night, but it is not revealing.

If any of the overview paragraphs intrigue you, or if you wonder what actions any of the characters took during the course of the meltdown, then this thriller might be for you—assuming you can block out “f” words and profanity—although, I’d say there’s probably nothing “new” here in terms of substance on a deeper level. If you’re looking for a love story or an action-adventure-thriller—look elsewhere. This film is more for the “smart set,” although it does not come off as elitist. It has the feel of “Death of a Salesman,” with most of the film’s action taking place on the inside of cold calculating office spaces with the background of a NYC skylight representing all the rest of us “out there.” Instead of Willy Loman lamenting his losses as a salesman, it’s the world of stockbrokers, and us, the “have nots” who will bear the brunt of the fall and weep over our losses. (That’s not to say the script is equivalent to Arthur Miller’s play—but only that a similar feeling-tone is insinuated.) The scenes are sometimes slow, deliberate—a possible “turn off” to some movie-goers—but with Chandor—intentional.

There is an assortment of delicious dialogue throughout the film that requires further analysis and could generate some interesting conversations afterward. In all, the story focuses much more on the human condition, the psychological failures, and the corrupted nature of man as causes for the recent financial debacle than all the “economic babble” that emanates from professional political spin masters.

Let me be clear, this film is clearly NOT from a Christian worldview. It’s an attempt to put a human face on the monsters that run Wall Street (as they might be perceived by the OWS group). An alternative message offered by Chandor: 1) they have (or had) families, 2) they may have and love their pets, 3) they may even want to do right by their customers, but in the end, the evolution of capitalism in history only brings greater greed and more evil into the world, albeit necessary (moral relativism)—as in “the ends justify the means.” As Jeremy Irons character justifies at one point in the film, “It’s just money. It’s made up. It’s pieces of paper with pictures on it… So we don’t have to kill each other to get something to eat… It’s NOT wrong!” Or at least Chandor appears to want to start that conversation.

Contrarily, one of his other characters reminisces about a previous job as an engineer where he built a bridge that ultimately saved more than 6 billion driving miles for two counties of workers—amounting to the equivalent of 1,531 years of their collective lives. Those two contrasting ideas are only one example of the succinct juxtaposition layered throughout the film. It’s an ambitious accomplishment for a virtual first time director—one that will probably cement his place in Hollywood—especially if the film gains any traction.

As a Christian, in spite of the quality performances, I cannot recommend this film to believers solely on the basis of what I believe is gratuitous foul language. It’s outside the “Margin” of acceptability. But, ultimately, it’s your “Call.” John Culd (Jeremy Irons) says in the film: “There are three ways to make a living in this business: be first, be smarter, or cheat.” I say “be smarter.” As a believer, you know this film premise already—if you know the nature of mankind apart from Christ—and have the foundation to discuss its particulars intelligently with any of your agnostic family or friends who may be questioning after they watch this film.

Neutral
Neutral—In other circumstances, I would definitely give this movie a “5” rating for filmmaking. The cast and scripting were excellent. Although the Wall Street talk went completely over my head, I enjoyed watching seasoned actors playing realistically flawed, but intriguing, characters. My only qualm is the f-words. Why? To me, the excessive profanity just dumbs it down. Every character said it at least once in every sentence, often more than that. It was just plain annoying.
My Ratings: Moral rating: Average / Moviemaking quality: 4½