for strong violence and language, and for sexuality. 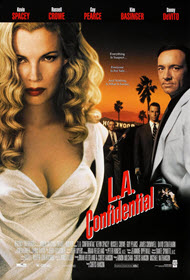 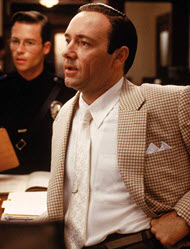 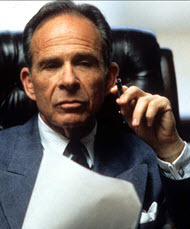 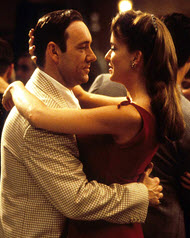 “L.A. Confidential” is an interesting police drama about three different police officers with three unique styles of law enforcement, all trying to solve a murder case while uncovering plenty of corruption in their 1950s Los Angeles Police Department. The somewhat complicated but plausible plot can be found in your daily newspaper or TV news, but “L.A. Confidential” takes it one-step further by graphically revealing murder, prostitution, organized crime, police brutality, drug trafficking, pornography, police corruption, rape, and vigilante justice, to name a few.

In short, from a Christian perspective, there is absolutely nothing edifying in this film. Perhaps most disturbing in this movie is the graphic display of murder that occurs not once, but on several occasions. There are also several instances of nudity and one particularly heinous scene of a woman uncovered by the police following a brutal rape.

Profanity abounds, and several instances of taking the Lord’s name in vain (even one instance of a sexual joke involving the Lord’s name). It is very difficult to like any of the characters; even the primary protaganists are deeply entrenched in worldly affairs such as bribery, extortion, self-glorification, lust, rage, revenge, and the taking of justice into their own hands (just to name a few). There was only one scene where an officer felt remorse for his corrupt actions and turned away from his bribe acceptance (but a little too late, for a murder was the result). None of the other officers displayed any redeeming qualities.

Aside from these considerable difficulties, “L.A. Confidential” was extremely well acted, the sets accurately portrayed the era of the 1950s, and the story line was intriguing. While secular critics may be acclaiming this film, be warned: the violence and depravity of “L.A. Confidential” are among the worst that I’ve seen.

First, a strong disclaimer that this film is very violent and best seen with someone who has seen it already and who can fast forward the most disturbing scenes. If you don’t have such help, when something horrible seems about to happen, close your eyes, it does. That said, “L.A. Confidential” does not contain the sick mindless violence of sad content films like the “Robocop” and “Terminator” movies. This is cops ’n robbers in the 1950's; the good guys vs. the bad guys. The consequences of crime are apparent and unattractive, and the cops use violence in order to stop those who live by it. The violence aside, this nonstop action packed, suspenseful, well-acted and well-directed film is just superbly done. “L.A. Confidential” is close to the best action film I’ve ever seen.

Todd Adams, age 30
The movie’s violent content and R rating will insure “thumbs down” from Christians. From a film-making perspective, however, this was a suspenseful, well-acted movie with one of the best plots in recent years.