About the
myrtle tree in the Bible 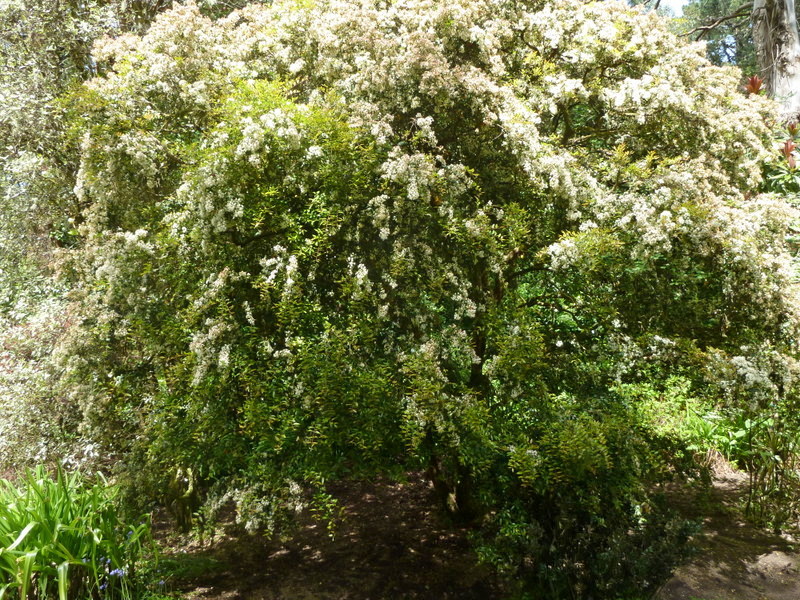 It is known in the Middle East by the name as and is the Myrtus communis of the botanist—an evergreen, flowering tree or shrub.

And you shall take on the first day the fruit of splendid trees, branches of palm trees and boughs of leafy trees and willows of the brook, and you shall rejoice before the LORD your God for seven days. —Leviticus 23:40 ESV

Talmudic tradition says the 4 plants that should be used are leafy boughs from a myrtle tree, the fruit of a citron tree, green date palm fronds, and willow branches.

Myrtle trees appear in one of Zechariah’s prophetic visions.

I saw in the night, and behold, a man riding on a red horse! He was standing among the myrtle trees in the glen, and behind him were red, sorrel, and white horses. Then I said,

The angel who talked with me said to me,

‘I will show you what they are.’

So the man who was standing among the myrtle trees answered,

‘These are they whom the Lord has sent to patrol the earth.’

And they answered the angel of the Lord who was standing among the myrtle trees, and said,

‘We have patrolled the earth, and behold, all the earth remains at rest.’

Then the angel of the Lord said,

‘O Lord of hosts, how long will you have no mercy on Jerusalem and the cities of Judah, against which you have been angry these seventy years?’

“Although no myrtles are now found on the mount of Olives, excepting in the gardens, yet they still exist in many of the glens about Jerusalem, where we have often seen its dark shining leaves and white flowers. There are many near Bethlehem and about Hebron, especially near Dewir Dan, the ancient Debir. It also sheds its fragrance on the sides of Carmel and of Tabor, and fringes the clefts of the Leontes in its course through Galilee. We meet with it all through Central Palestine.”
—Henry Baker Tristram, The Natural History of the Bible… (London: Society for Promoting Christian Knowledge; New York: E. & J.B. Young, 1883)