for mild language and a brief fight. 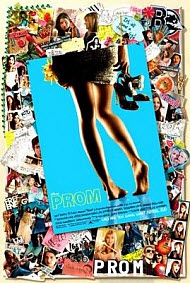 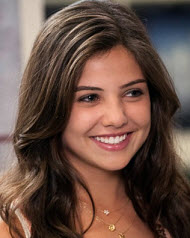 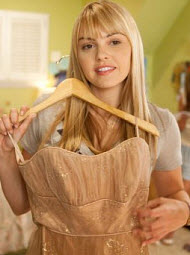 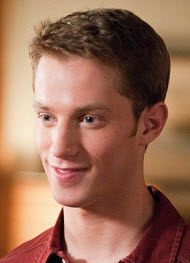 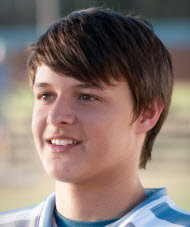 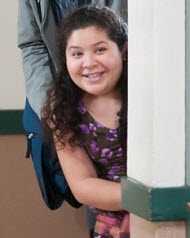 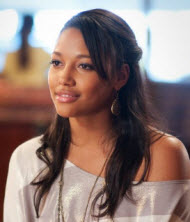 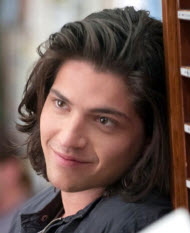 DATING—Why won’t my parents allow me to single-date? Answer

‘Tis the season, yet we’re not waiting for the jolly fat guy in the red suit. In fact, the only suit we’re looking for right now is usually rented with a free cummerbund and bow tie (or a chiffon-taffeta, poofy gown of some sort). That’s right! It’s prom season, and the Disney folks are paying homage to the night of all high school nights.

Preparations for the enchanted evening are going full speed for Nova Prescott (Aimee Teegarden; fans will recognize her as Julie Taylor from television’s Friday Night Lights). She’s the typical perky socialite, class president, all-around popular girl, yet despite all of her adoring fans and hard work as the chair of the prom planning committee, Nova finds herself without a date. No date for the most important night of her life, or as she puts it, the night when all of the high school divisions fade away and everyone comes together. It seems that everyone around her has been getting asked, and Nova is just waiting for that one special guy. Who would have thought she would have been chosen by the knight in tarnished armor. Jesse Richter (Thomas McDonnell), the bad boy from the other side of the tracks, manages to sweep her off her feet while being forced to help with prom setup. You probably know the rest of the story…

Frankly, I was impressed by this movie. A high school prom movie which has a PG rating is unheard of, let alone one that actually stays true to its PG rating. Missing from this movie: alcohol, wanton sexuality (no back seat of the car shenanigans, no get the hotel room full of half naked drunken teens), lewd gyrations on the dance floor. This movie breaks all of the traditions of the genre and still manages to tell a good tale. Thanks Disney!

For a relatively young and unknown cast, the acting was quite good. Cinematically well done (who would expect anything less from Disney studios?). It is not squeaky clean by Christian standards (there is a whole LOT of mature-type kissing going on), but parents can feel pretty good about letting their teens see the action. In fact, I hope Christian teens across the country take pointers from this film as they themselves prepare for their own prom nights. If there is any one take-away message—Christian teens can have fun without all the usual debauchery on prom night!

Comments below:
Positive
Positive—Go see this movie. How often do you see a well-made movie geared at teenagers that doesn’t involve sex, and you wouldn’t be embarrassed to watch with your 88 year-old grandmother? We saw this movie with our teenage daughter, and we all loved it.

There is kissing between the characters. The movie doesn’t pretend to be anything it isn’t. It is a nice movie with a simple story that has a few twists with a feel good ending. Along the way, the teens have a chance to make some bad decisions. But unlike a lot of the movies and shows out there, the teens chose the right way. All that, and nothing offensive. A movie like this is rare today. So go see it. Support it.

Much is written about “feel good” movies and stories being beneath today’s “modern” culture. “They” say stories need to be dirty, gritty, violent, etc. I say, feel good for under two hours. Anyone who doesn’t like “feel good” can go back out into the real world and lose the “feel good” condition real quick.
My Ratings: Moral rating: Good / Moviemaking quality: 4

Comments from young people
Neutral—As moral values go, this movie sets an example for Christians in that someone’s attitude toward something can be changed if you are an example to them. If you choose to care about something, they may ask you why you care so much, and that is your chance to tell them about Christ. This movie could have done with less kissing, but that’s how movies are these days, unfortunately. It was a cute chick-flick movie, overall.
My Ratings: Moral rating: Better than Average / Moviemaking quality: 4