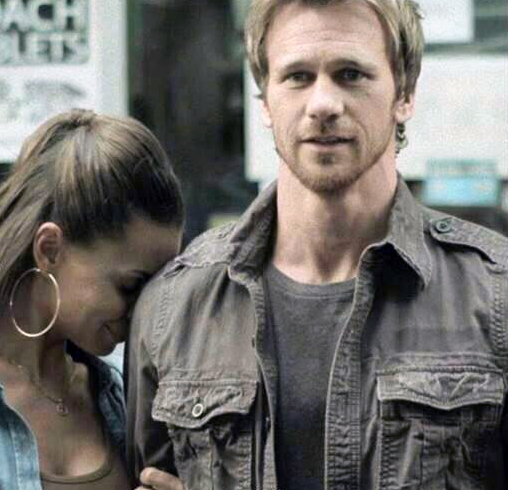 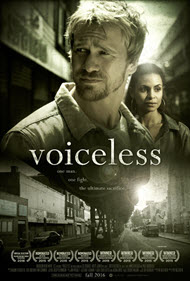 Abortion is the leading cause of death in America. Not guns.

Protecting the vulnerable and innocent—an unborn child has no voice, which is why it depends on yours

Standing up for what is right 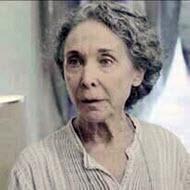 One person can make a difference and everyone should try.

About goodness and righteousness

All it takes is a willing heart and God will use you. Let your faith be bigger than your fear.

Have questions about life before birth, or a woman’s choice about pregnancy and abortion? Visit this beautiful online presentation. Ask questions and get reliable answers. 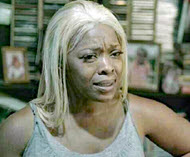 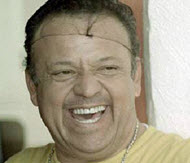 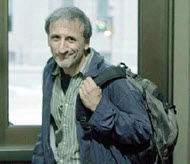 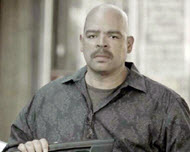 “One man. One Fight. The Ultimate Sacrifice.”

Here’s what the distributor says about their film: “Jesse Dean is a recently discharged soldier who had a rough upbringing, but because of his wife, found God and now is totally devoted to his faith. He and wife move to Philadelphia so he can take a new job as an outreach leader at an old church whose membership has been declining.

As everything is going well and as he starts connecting to the community, he discovers there's an abortion clinic directly across the street from the church. He goes to the pastor and to several others in the church and tries to get their help to no avail. One day something tragic and personal happens to him while he's going about his everyday routine.

He comes to the point that he begins to take action himself. He gets involved but the more involved he gets, the more resistance he gets from those in church and community. His wife, who thinks his actions will get him fired or land him in jail, also comes against him. Finally, it comes down to him having to make a choice: is he going to take the easy way out and back off, which is what everyone wants him to do, or will he face a major confrontation which will require him to put everything on the line… not just his job, but his freedom and marriage as well.

This film encourages people to stand up for what they know is right, particularly as it pertains to taking God's truths into society to address social issues. It addresses the spirit of retreat as it pertains to engaging the culture that has developed within the Church.”

Movie Critics
…Yes, “Voiceless” is definitely a film by pro-lifers for pro-lifers, but in this case that’s a good and necessary thing. Unlike other pro-life movies like “Bella” or “October Baby,” this film does not spend too much of its time on pro-life apologetics. Rather, it speaks to an audience, which may see the truth of the life argument and holds up a harsh mirror to those who dare not profess that belief in any meaningful, public way. …

Nate Madden, Conservative Review
…a major step up from a lot of Christian movies. …I would strongly encourage all of our congregations to use this film and others like it as a discussion starter for your congregations. …Use it to stretch your own way of thinking and to ask yourself the hard questions, to discuss in your churches and families and small groups, to ask yourselves how God is calling you to respond.

Kathy Larson, The Layman
…“Voiceless” challenges viewers to recognize that the stuff that stares us right in the face could be our greatest call. Or a purpose. In the end, finding their voice grows the church in a way they could have never imagined.