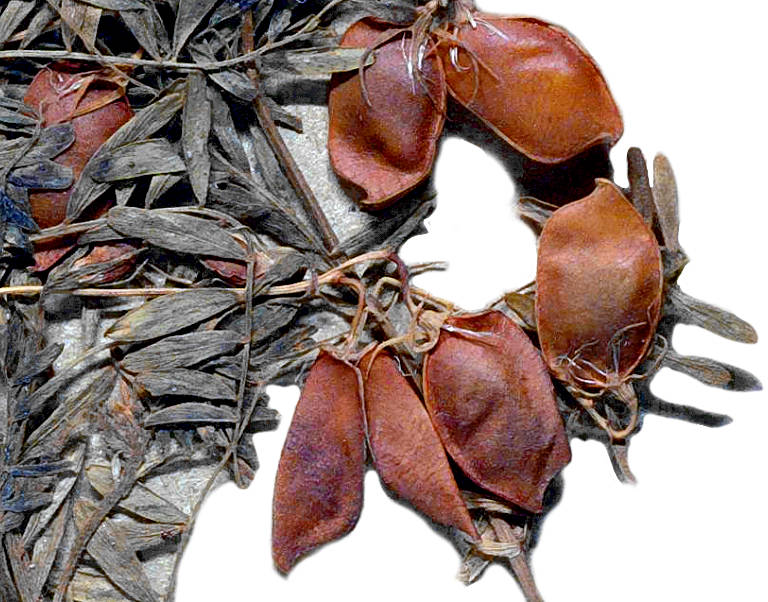 This is the edible seed of a species of vetch (a herb of the genus Vicia of the pea family). It is common in Syria under the name addas. It is the Ervum lens of Linnaeus (today’s Lens culinaris), a leguminous plant which produces a fruit resembling a bean.

It is native to the Mediterranean region and Africa and was domesticated in the Middle East’s Fertile Crescent (modern Iraq, Syria, Lebanon, Israel, Jordan, Egypt, Cyprus, and part of Turkey and the Iran). The wild progenitor of the cultivated types is called Lens culinaris orientalis.

Today, lentils are primarily exported from Canada, India, USA, Turkey, Australia, Kazakhstan and Nepal. These are of various colors including green, brown, black and red.

Lentils were among the provisions kindly brought to King David when he fled from his son Prince Absalom (2 Samuel 17:28).

Now when David had come to Mahanaim, Shobi the son of Nahash from Rabbah of the sons of Ammon, Machir the son of Ammiel from Lo-debar, and Barzillai the Gileadite from Rogelim, brought beds, basins, pottery, wheat, barley, flour, roasted grain, beans, lentils, roasted seeds, honey, curds, sheep, and cheese of the herd, for David and the people who were with him, to eat. For they said, “The people are hungry and exhausted and thirsty in the wilderness.” —2 Samuel 17:27-29 NASB excerpt

…the Philistines were gathered into a troop where there was a plot of ground full of lentils… —2 Samuel 23:11 excerpt

God commanded His prophet Ezekiel to make and eat a type of bread made with lentils and other seeds.

“But as for you, take wheat, barley, beans, lentils, millet, and spelt, and put them in one vessel and make them into bread for yourself; you shall eat it according to the number of the days that you lie on your side, 390 days.” —Ezekiel 4:9 NASB