What is the…
Lot of Zebulun

This refers to the area of land allotted to the Tribe of Zebulun in Galilee, to the north of Issachar and south of Asher and Naphtali (Joshua 19:10-16), and between the Sea of Galilee and the Mediterranean. 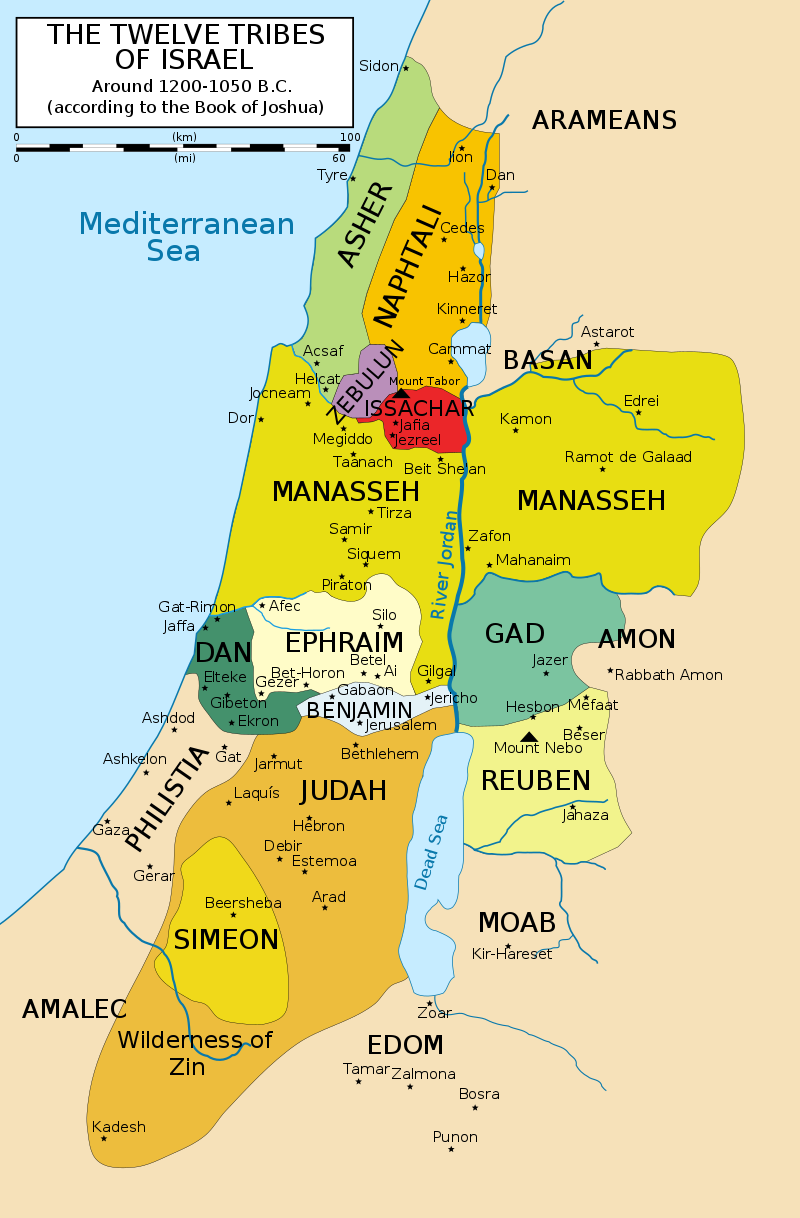 Note the location and boundaries of Zebulon in northern Israel (in purple), above the territories of Manasseh and Issachar

This map shows the approximate location and boundaries of the 12 landed Israelite tribes, based on records in the Book of Joshua. This, and more, was The Promised Land given by God to the descendants of Israel, the grandson of Abraham. The full extent of the Canaanite land promised was never acquired, due to the repeated disobedience of the Israelites during the their commanded conquest of this very idolatrous, heathen land, after the Exodus from slavery in Egypt and the following 40 years of Divine punishment wandering in the wilderness, before Joshua and the living descendants were allowed to enter the land, following the death of Moses.
License: CC BY-SA 3.0.

According to ancient prophecy this part of Galilee would receive a large share of our Lord’s public ministry (Isaiah 9:1-2). This was fulfilled by Jesus Christ as noted in Matthew 4:12-16.

…leaving Nazareth, He came and settled in Capernaum, which is by the sea, in the region of Zebulun and Naphtali. This was to fulfill what was spoken through Isaiah the prophet: