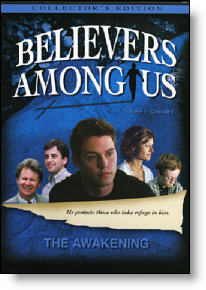 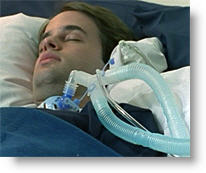 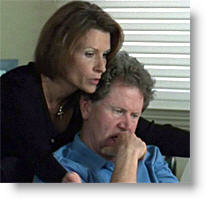 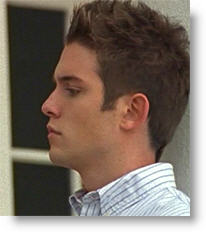 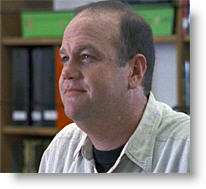 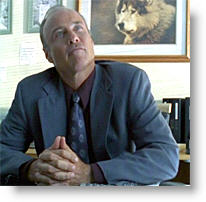 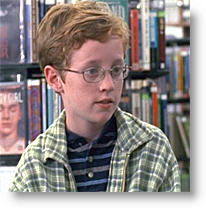 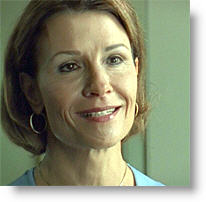 I know that this parent has found commercial television more offensive each year. Hollywood also continues to push the envelope with an alarming increase of offensive content in PG and PG-13 films. Is there any safe refuge left for our families? The answer to that question is honestly.not many. I do want to encourage you to discover a Christian TV series called “Believers Among Us”.

This series is currently broadcast on a network called TCT or Total Christian Television. You can read more about this network at www.tct-net.org. That’s right, you will not find this program on the regular networks. I do encourage you to make a wonderful encouraging discovery.

There are four episodes in this series that are currently available on DVD. You can read more about that at www.powerinfaith.com. Ralph Portillo is the president and director of the Christian film company Power in Faith. He is a father of two and created this series as an answer to the void of good programming with the right message.

Each episode of “Believers Among Us” is designed to show how everyday people can live out their faith during difficult times. These touching stories reminded me of the dramatic power contained within past shows like “Little House on the Prairie” and “Highway to Heaven”.

Episode 1 deals with a family living with a child on life support. It is an emotional and difficult time for the parents and their other son. The Swanson’s are pushed to the limits in their faith during these troubled times. This film is filled with strong values and positive themes. Director Ralph Portillo is not afraid of tackling issues like disciplining children, homelessness and having a loved one on life support.

The scripture base for this story is founded in Nahum 1:7,8, “The Lord is good, a stronghold on a day of trouble; he protects those who take refuge in Him”.

This film has excellent acting. Robert Pierce plays the father, David Swanson. Mr. Pierce has been in numerous movies and television shows. He also co-wrote the story for the Billy Graham film “The Climb”. He is an excellent character actor. You will recognize him from favorite shows like “Happy Days”, “Lou Grant”, “Even Stevens” and “The Monk”.

John Patrick Jordan is one of the teenage sons named Jason. He has been in a few films and stared in two popular TV soaps (but don’t hold that against him). Every member of the cast contributes excellence to this very compelling drama.

The filming and editing are way above average for most films of this genre. I highly recommend this film and encourage your support of this wonderful series.

See my review of the second film in this series: The Last Letter

Positive—Two years ago, I had my first child, a son, and when I met him, I found God. Ever since that day, I’ve been searching for entertainment that actually entertains and teaches His word, and I’ve found very little. However, this program hits the mark perfectly. It looks like anything that a big Hollywood studio would produce, and has a great story. Then, to top it off, the film demonstrates those values that I try to live by, and try to teach my son. I’ve already recommended this to my whole family, and everyone who sees it raves about it. To quote the film itself “I’m a believer.”
My Ratings: Excellent!/5

David Roberts, age 26
Positive—I believe this to be one of the best dvd’s I’ve seen in a long time. If a person is searching, this is one I’d say it’s a must to see, even my grandchildern liked it. I think it makes you really STOP and think, WHAT DO YOU BELIEVE? If you know someone that needs to believe this is a great tool to help others to believe, it’s real life situations, things happen but God is still there. You need to believe in something, how about you what do you? The word says, it is impossible to please God without faith.
My Ratings: Excellent!/5