The Air I Breathe

for violence, language and some sexual content/nudity 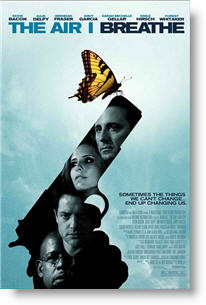 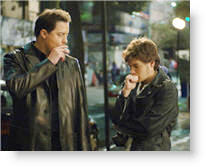 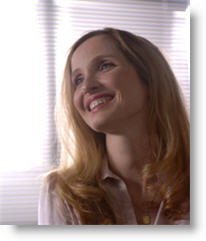 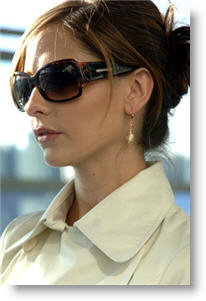 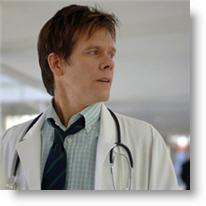 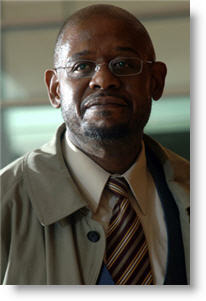 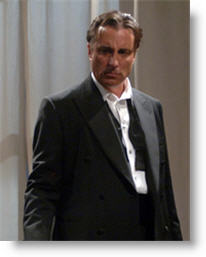 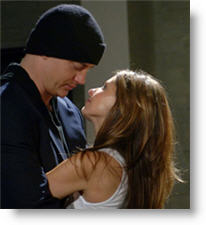 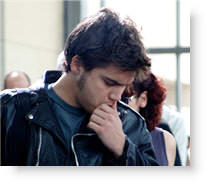 “Sometimes the things we can’t change… end up changing us.”

Here’s what the distributor says about their film: “A businessman bets his life on a horse race, a gangster sees the future, a pop star falls prey to a crime boss, and a doctor must save the love of his life. Based on an ancient Chinese proverb, these four overlapping stories dramatize the four emotional cornerstones of life: happiness, pleasure, sorrow and love.”

I cannot recommend this movie. It offends on so many levels that a devout Christian will greatly disapprove. The language is horrible and frequently foul, I lost track of how many “F” words were flung at me. There is frequent nudity, and many sexual references and displays. The violence is brutal. One of the main characters is named “Fingers” because he cuts off the fingers of those who owe him money. He is an underworld kingpin who shows no mercy.

The film is loaded with big name Hollywood players who seem to have no conscience about appearing in such a dispicable story of sex, lust, obscenities, and murder.

There really isn’t a lot to say about this movie, why go on and on about technical “stuff.” Take the “R” rating seriously—though I’m sure it should be rated “X.” LOTS of foul language, nudity, sordid scenes, and brutal beatings. Don’t expect to feel good after viewing it. I urge you to avoid this movie.

Movie Critics
…A perfectly awful example of a certain breed of American indie film that brings together a lot of familiar faces for an ensemble drama about… nothing. …

Geoff Berkshire, Chicago Tribune
‘The Air I Breathe’ is an ingenious contraption that holds your attention for as long as it whirs and clicks like a mechanized Rubik’s Cube. After it’s over, however, you may find yourself scratching your head and wondering if there was any purpose to this sleek little gizmo. …

Stephen Holden, The New York Times
…This allegory is just hot air with a few laughs. …