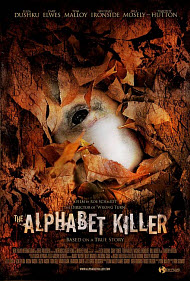 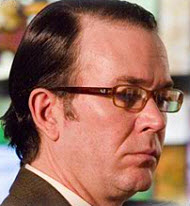 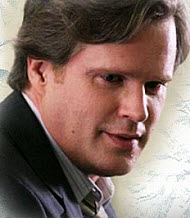 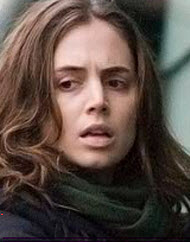 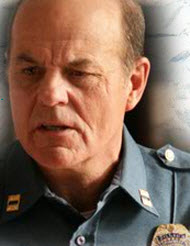 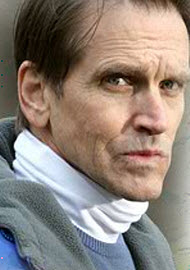 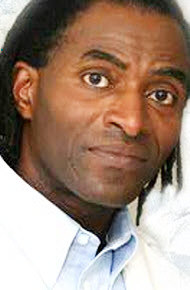 “Based on a true story”

Here’s what the distributor says about their film: “A ten year old girl is found brutally murdered outside the small blue-collar city of Rochester, New York, and obsessed police detective Megan Paige (Eliza Dushku) suffers a mental breakdown while trying to solve the crime. But when the child-killings resume two years later, Megan’s return to the investigation also brings back her own horrific hallucinations. Even if she can prove a ‘double initial’ connection to the slayings, will she hang onto her sanity long enough to catch a psychopath?

‘The Alphabet Killer’ is based on a real, unsolved serial killer who murdered children in Rochester, NY. Eliza Dushku (Wrong Turn) stars as a police detective who lets herself get way too close to the case and ends up losing both her job and her sanity, all the while trying to find the elusive killer.”