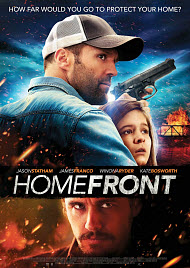 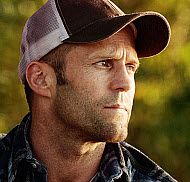 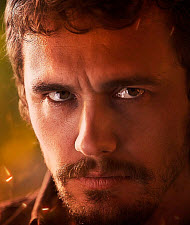 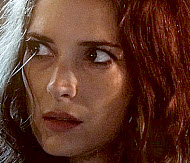 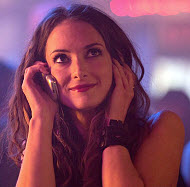 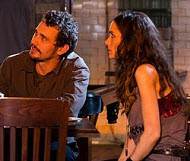 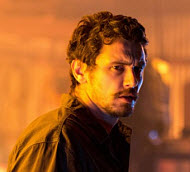 “How far would you go to protect your home?”

Intense and action packed as expected from a Jason Statham film, “Homefront” is about former DEA agent Phil Broker (Statham) who gives up the life of undercover violence and mayhem to escape the dangerous enemies made and focus on providing a safe and stable home for his daughter Maddy (Izabela Vidovic), moving to a small Louisiana town to life to start a simple and safe life for his family in this film produced and screenplay written by one of the original action hero actors Sylvester Stallone.

Things go wrong when small town trouble goes out of control and what starts out as “good old” country revenge draws in the “big time” criminals who are after revenge of their own, this time not only threatening his life, but the life of his daughter as well as, putting the rest of the town at risk. Broker is forced to face his past head on, this time with his child’s life on the line as well.

While there is the expected action-packed fight aspect, there is also a more dramatic and heartfelt element, as we witness a man struggling to do the very best for daughter, and insight into the lives of others struggling and suffering for their own past and actions and the effect on their families, as others in the town are faced with the hidden corruptness that lies beneath the surface.

The action and violence is expected, however the depth of the hard lessons learned by many caught me a little off guard, I must admit.

Out of revenge for being humiliated, small time junkies face the consequences of their actions of getting into trouble over their heads and even Broker has to face his own demons, as well as decide whether to let pride get in the way of peace.

Watching this man doing all he can to prepare and protect his child, the love that he had for her couldn’t help but remind me of the love God has for His children, and the child, having to learn not to question but to trust her father, that he knows best and would rescue her from any danger, reminds me of how much we need to trust our Heavenly Father and listen to Him and follow His instruction (Proverbs 3:5-6). Sometimes we have to fight our pride and humble ourselves and let go of the desire for revenge and follow the example of Jesus (Colossians 3:12; Psalms 37:11; Romans 12:19). We can’t hide from our past. We must accept it and deal with it head on. And we have to always be prepared in any season, also preparing our children for battles to come (Proverbs 27:12). We all have weaknesses and distractions that will catch us off guard. Greed is especially distracting from rationality (Proverbs 28:25-56) (1 Timothy 6:10: the LOVE of money is the root of all evil). And there comes a point where when we start to go out of control; we need something to focus on (as a Christian, this would be Jesus—Proverbs 3:5-6) in order to keep from crossing the line of good to evil, especially when circumstances cause our judgment to go hazy.

The most difficult part of this film is the amount of language. The “f” word is used in various forms four to five dozen times, at least—almost half that in the first twenty minutes. Other words include “sh*t” (36), “skank,” “whore,” “b*tch,” “p*ssy.” Along with this, some instances are in front of children, as well as children using foul language themselves.

There is a lot of blood and death: physical, gun and knives and other weapons are used in excess, again as expected from this type of film, although this may be too graphic for more sensitive viewers. There is also drug (smoking and cooking meth) and alcohol use.

As far as sexual material, there is an apparent stripper in the beginning starting to walk around a dance pole, but she is actually wearing pants and a short top and is so obscure it may not even be noticed. A few characters are wearing cleavage-revealing outfits, and there is one short sex scene in which both characters are fully clothed and is actually quite ridiculous and out of place.

Unfortunately, this film could have easily been great without the negative aspects, however compared to other films in this genre and rating, (possibly) aside from the use of the “f” word so extensively, and not to be used as an excuse to overlook the negative material, it may actually have less negative elements in other areas. However, the decision to view is for you to discern. Aside from concerns mentioned above, it is a very entertaining as well as thought-provoking action drama.

Positive
Positive—As the reviewer said, this could have been a great movie, without the negative elements featured. This is one of Jason Statham’s good movies with Sylvester Stallone’s screenplay. A great feast for the action-drama fans.
My Ratings: Moral rating: Offensive / Moviemaking quality: 4

Cyril Thomas, age 32 (United Kingdom)
Positive—Other than all the language, I really enjoyed this film. I liked the relationship with father and daughter and how he was willing to redeem the situation at the beginning, before all the other stuff started happening. Jason Statham is one of my favorite action stars. So it is hard to miss with him. Just be prepared for a barrage of f-words.
My Ratings: Moral rating: Extremely Offensive / Moviemaking quality: 4½