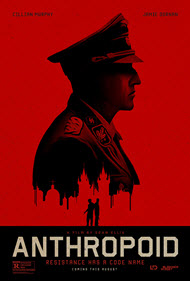 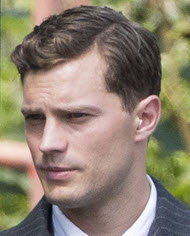 Petschek Palace was a bank that was converted to Gestapo headquarters during the war. Many people of the Czech resistance were tortured there and today the basement remains a museum to their memory. 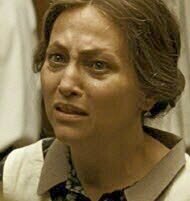 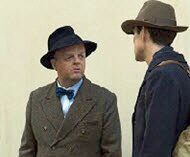 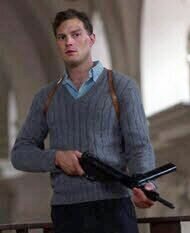 “Resistance has a code name”

Here’s what the distributor says about their film: “ANTHROPOID is based on the extraordinary true story of “Operation Anthropoid,” the code name for the Czechoslovakian operatives’ mission to assassinate SS officer Reinhard Heydrich.

Heydrich, the main architect behind the Final Solution, was the Reich’s third in command behind Hitler and Himmler and the leader of Nazi forces in Czechoslovakia. The film follows two soldiers from the Czechoslovakian army-in-exile, Josef Gabčík (Cillian Murphy) and Jan Kubiš (Jamie Dornan), who are parachuted into their occupied homeland in December 1941. With limited intelligence and little equipment in a city under lock down, they must find a way to assassinate Heydrich, an operation that would change the face of Europe forever.”

Positive
Positive—This is a must see movie for adults who are patriotically inclined or have concerns for the future of our nation. Your faith will be burnished as you contemplate what God says about his sovereign will and trusting in Him. Set in WWII and in the Czech Republic, this story is a narrow window about an assassination assignment against a Nazi officer and war criminal. In a broad sense, it demonstrates what happens to the innocent when evil rears its head without dissension from the citizens.

Prepare yourself for a tumultuous ride of emotion as you witness deception, romance, war crime and the loss of patriots in both citizen and soldier. I would not recommend this war time movie for kids or even young adults. While it is a good portrayal of the horror of war, it is emotionally draining and disturbing at the loss of life and in the torture of humans at the hands of the less than human. I felt that it was well done, demonstrated a realistic view point and energized me to pray for the future of our country and this world.

What do you do when evil people hold power and crush anyone in their path? I came away asking myself what I could endure and stand up to. Cautions: this is a war time movie complete with death, explosions and cruelty including torture. There is also a sex scene that lasts about one (1) second, but you are fully aware of what they are up to and that they are not married.
My Ratings: Moral rating: Average / Moviemaking quality: 4

Eric Bell, age 51 (USA)
Positive—I found this story of Reinhard Heydrich’s assassination to be amazingly accurate. The focus was on the men who parachuted into occupied Czechoslovakia for the purpose of killing Heydrich, the Butcher of Prague. It was no easy task, and they seemed to know that there was the probably possibility that they would not survive the Nazi war machine, even if they succeeded. From the very beginning you see and feel their fears and trepidation of taking on this mission—both the parachutists and the resistance fighters in Prague. You also see their commitment to the mission of killing Heydrich, knowing there would be repercussions.

Heydrich was third in command of the German war machine with only Himmler and Hitler himself in front. He was one of the authors of what was know as the “final solution.” So many times moviemakers take license with the facts, but not in “Anthropoid.” Just as the Bible presents the truth of the good, the bad and the ugly, so does this movie.

My personal thoughts on this are when Abraham went after Lot, or even Joshua taking Canaan, perhaps Moses and the defeat against all odds of the Amalekites—the Bible gives a true and real account of what happens. So does “Anthropoid.” The makers of this movie did not use lousy language or crud innuendos to spice up an already heroic story.

Yes, it would be scary for young children, but teens and up should view this and learn. The movie ends true to the historical account. The resistance/parachutists held off the Nazi onslaught for some time. Amazing. The movie appropriately ends here, but true historians will look further into the occupation of Czechoslovakia during World War II. These men gave the people hope, even in the midst of retaliation.
My Ratings: Moral rating: Better than Average / Moviemaking quality: 5